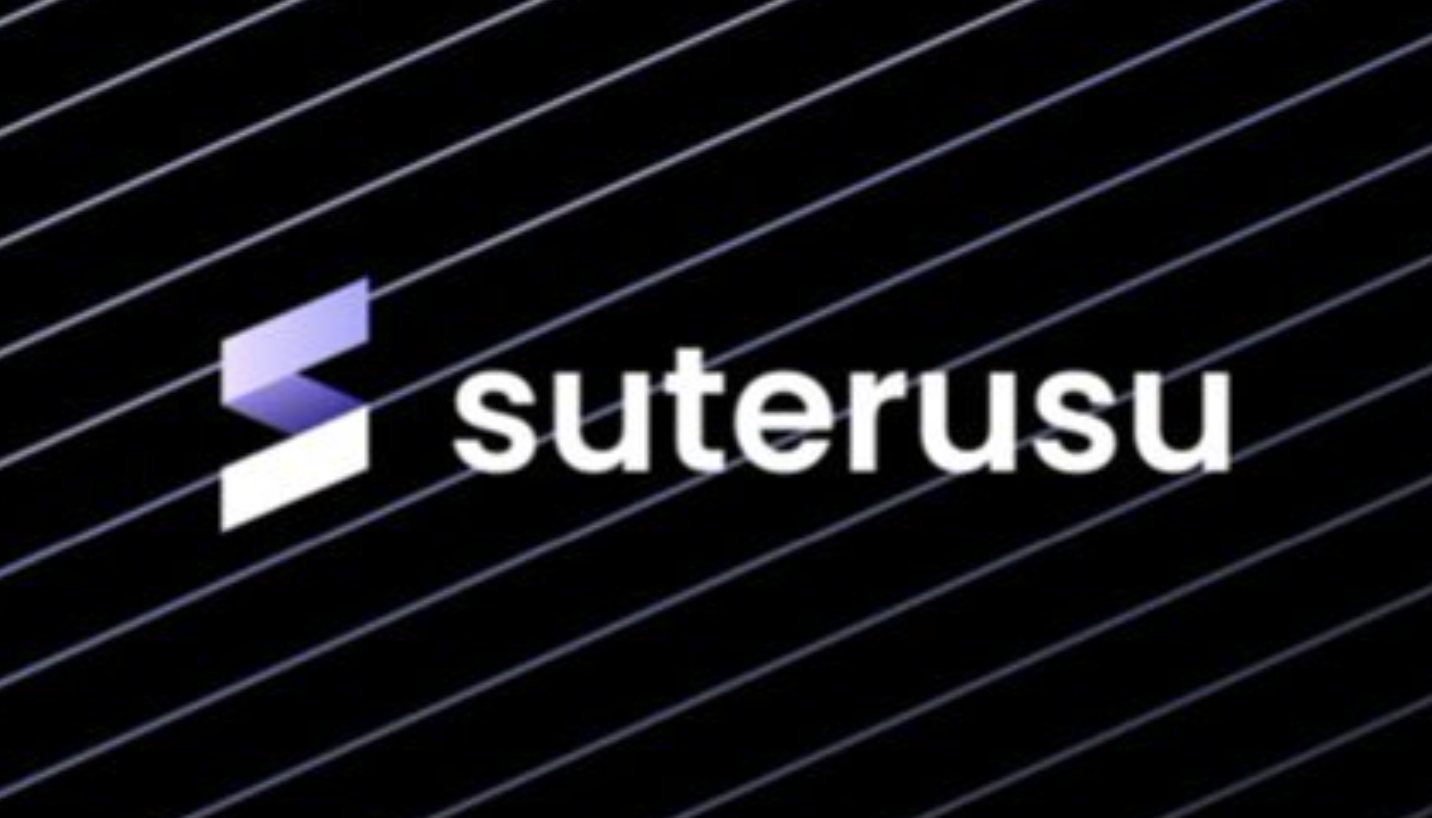 Built on cryptographic zk-ConSnark technology, Suterusu protocol announces that it is launching the auction of its in-house token xSuter to further its vision of creating a better system for distributing fees accumulated via different smart contracts. The xSuter will be auctioned through a famous price discovery process called the Dutch Auction – wherein the auctioneer begins with a high asking price and lowers it until a participant accepts the price.

Suterusu is the world’s first privacy protocol that protects transaction information by converting digital assets into their anonymized versions. The platform incorporates zk-ConSnark technology to shield users’ identity and the financial value of the cryptocurrencies transferred. Compared to other privacy protocols, Suterusu is highly scalable and supports smart contracts.

An Attempt to Better the Fee Distribution System

Suter is the utility and governance token of the platform. It allows holders to participate in the on-chain decision-making of the Suterusu network and pay for the gas fee for the smart contracts. A part of this gas fee is paid to the token holders who participate in the protocol governance.

To create a better system for distributing the fee collected on the platform, Suterusu has announced to conduct a Dutch auction of its in-house xSuter token in five phases. In the first phase of the auction, the team will put 1,000 xSuter for auction. The number of tokens will be reduced by 50 for each of the following stages. Anyone in the cryptosphere can participate in the auction as long as they hold Suterusu native Suter tokens.

Commenting on the launch of the xSuter auction, CTO and Co-Founder of Suterusu, Dr. Huang Lin, said, “the auction of the xSuter tokens is only the beginning of what we have to offer to our community members. We started with the idea of private crypto transactions, and we will ensure to offer that across as many smart contract blockchains as we can while also benevolently rewarding users who support us in our journey.”

The problem with the blockchain world is transparency, which impinges upon privacy. Though various protocols have emerged over the years to shield users’ information by using zk-Snark technology, they were not scalable, and only a few of them supported smart contracts. Suterusu is a step ahead of all other privacy projects, for it implements an improved version of a privacy solution called zk-ConSnarks. This solution not only matches the unprecedented levels of privacy but also allows Suterusu to be deployed on any blockchain that supports smart contract functionality.

In the race towards Web 3 financial privacy, Suterusu has become a go-to network. An abundance of crypto users now relies on the protocol to process private transactions on Ethereum and Binance Smart Chain networks. The platform has managed more than $260 million in total transactions on Ethereum and Binance Smart Chain to date. It has seen over 4,500 unique users and over $2.4 million in total service fees.

As the network grows, transactions increase, which accumulates more transaction fees over the years. With the xSuter auction, Suterusu aims to deploy a better system to manage the transaction fee that aligns with the best interest of its users and ecosystem.

Bits and Pieces of the Auction