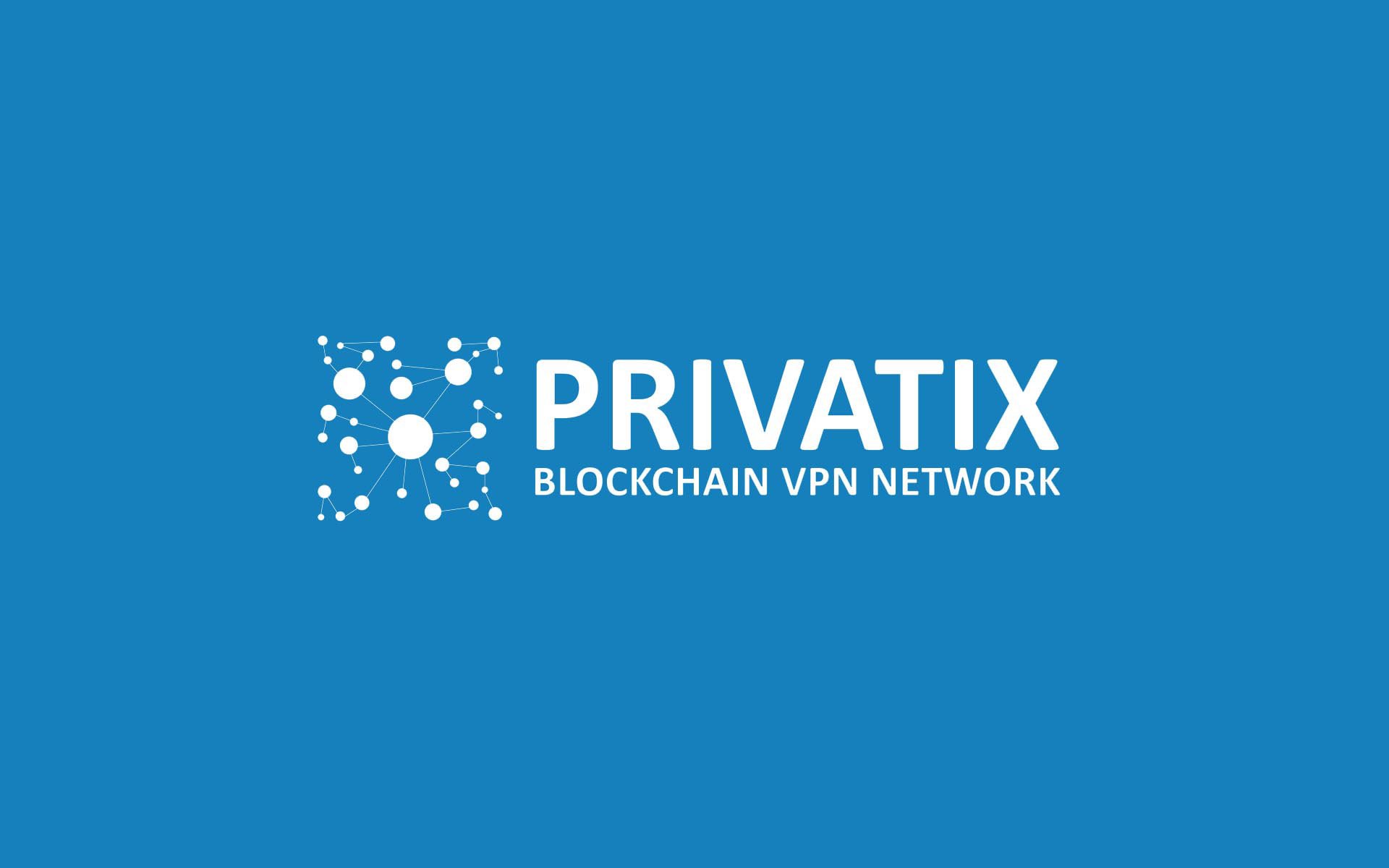 8,000,000 PRIX tokens was sold to the public, enabling the blockchain-based startup to realize its 3,350 ETH soft cap and signaling community approval and interest in the further development of the platform. Bonuses of 40% were distributed to every buyer in the first 48 hours after the event went live.

Privatix is an anonymous, P2P broadband internet connection marketplace aimed at decentralizing the internet. Presently, more than 3.8 billion people are connected to the internet. This number is expected to increase steadily, growing to 5 billion by 2020. However, with increased user base comes increased content creation, consumption, and censorship.

Internet censorship is the total control or suppression of users experience on the internet. It allows Internet Service Providers (ISP) to dictate where users can go and what they can see, hear, do, or even say. This power also provides the ISP with access to the user’s private information and history. Such access violates users’ rights and enables anyone from cybercriminals to third-party companies and organizations to piggyback on users’ data for their own gain.

Virtual Private Networks (VPN) have been touted as the best possible solution for internet censorship and privacy concerns. The service allows users to connect directly to the internet through a secured server that encrypts their data, making it difficult to censor, hack, or intercept traffic. However, this service often comes at an exorbitant price tag, and most are still susceptible to ISP control.

By reducing costs and margins on the VPN consumer market, eliminating middlemen, and enabling users to directly share their broadband connection on a blockchain market, Privatix is set to decentralize the internet and let users monetize their spare internet connection. Users from anywhere in the world can sell their unused internet channels for cryptocurrency or purchase such channels for business and personal purposes.

The network also provides a platform for developers to build decentralized and distributed apps and services such as CDN, business intelligence proxy tools, and anti-censorship SDKs in order to reinforce net neutrality for all.

All transactions between users on the platform are executed by the network’s ERC20 compatible token, PRIX. This token is central to the network’s ecosystem, facilitating the prompt and instantaneous settlement of services. It can be freely exchanged to other currencies.

With 8,000,000 of its fixed 10,000,000 tokens sold already, the Privatix ICO is on course to end its campaign on a high note. Unlike other tokens, PRIX tokens cannot be mined, and after the ICO, no more new tokens will be issued. The limited amount of tokens, coupled with the increasing demands for privacy on the internet, will fuel the growth of the cryptocurrency and market value.

Privatix has also released it development road map to the public, highlighting a couple of key innovations planned for future release. This includes:

● Privatix.Agent – a cross-platform application to buy and sell internet channels, which will be released in Q4 2017.

● Ability to buy and sell Proxy/Socks using the APIs for users in 2018, after the launch of its completely decentralized VPN service.

● Privatix.FAAS (Freedom-as-a-Service) and Privatix.Monetize are SDK available for mobile platform developers and slated to be launched in Q1 2019

Privatix develops distributed broadband sharing solution based on a P2P VPN platform. The company possesses more than 10 years of experience in VPN development and services. Among products created by Privatix are: the free VPN service, Privatix.com; VPN services for professionals and organizations– 5vpn.net; and Temp-Mail.org, a temporary mail service with integrated spam filters.

Privatix is the source of this content. Virtual currency is not legal tender, is not backed by the government, and accounts and value balances are not subject to consumer protections. This press release is for informational purposes only. The information does not constitute investment advice or an offer to invest.