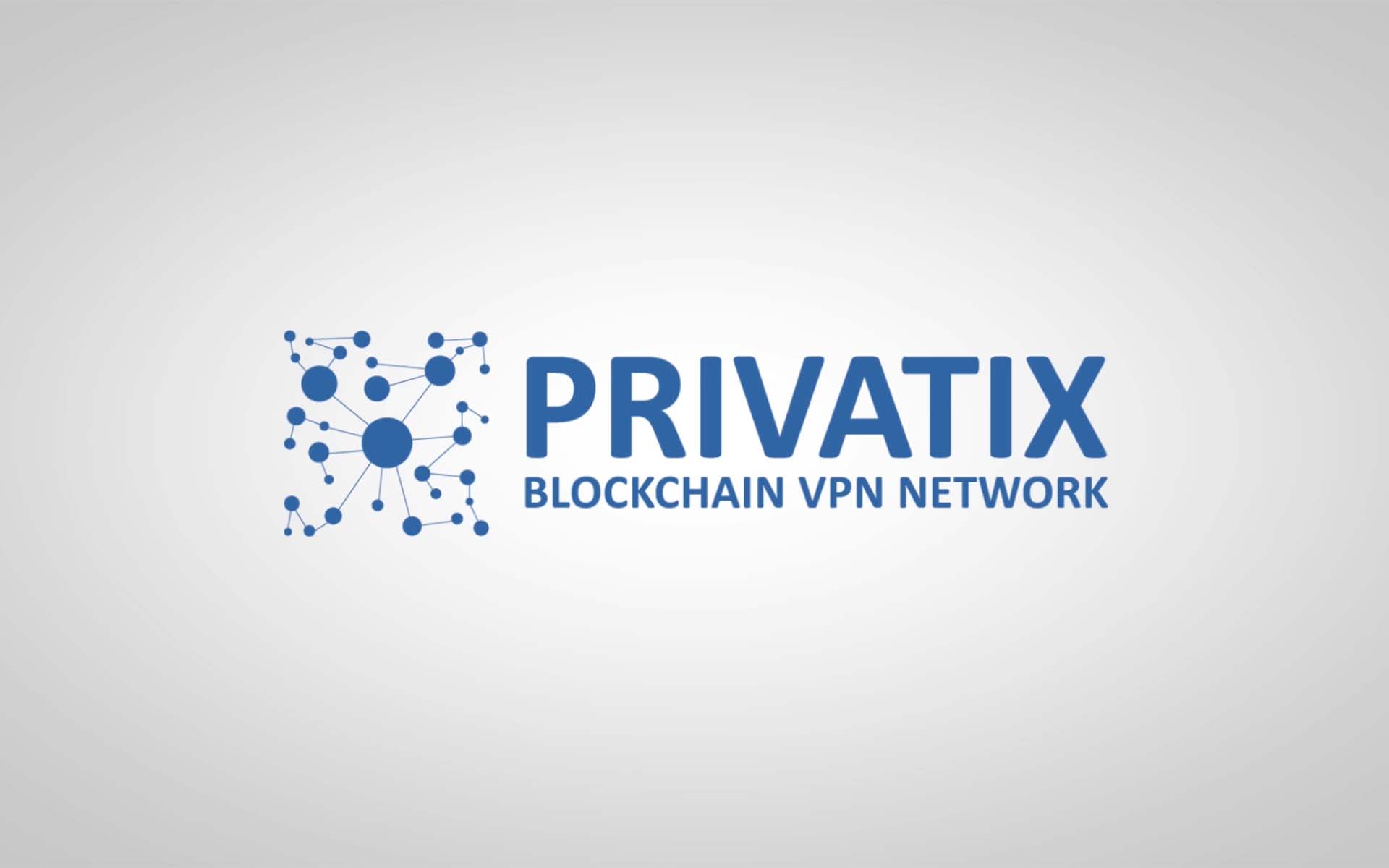 Selling your unused bandwidth after its already paid for seems like a no-brainer, right? You get some extra spending money, while you help a worldwide community of people trying to gain access to censorship free information. The team at Privatix is looking to make it a reality.

The Privatix VPN network is a platform that has the ability to change how the world gets online. Based on the Ethereum blockchain, the network will allow users to sell their unused bandwidth worldwide using a globally accessible marketplace. The bandwidth, which in many cases already paid for, is just sitting idle. Basic users can become agents on the network and start to turn a pretty nice profit with no initial setup costs. But if everyone is just setting what bandwidth they’re not using, who is going to be buying it?

There’s a host of applications in the pipeline that will be built upon the network that can serve a wide range of use cases, with one of the most exciting being the ability to have a completely decentralized VPN service. VPN’s are becoming more and more popular as time goes on as users begin to value the aspect of anonymity and security more and more. With Privatix, people worldwide can access the permissionless network to purchase bandwidth to use as their VPN. This can allow people living in countries where the internet is heavily censored, such as China or Russia, to have access to cheap, reliable, and anonymous connections.

Another exciting innovation that could come from a fully functioning network is a decentralized CDN, or content delivery network. These networks allow for companies to quickly distribute data, which in turn helps their site grow and give a quality user experience. This market is primed to explode in the coming years, with estimates forecasting a threefold increase over the next few years from roughly $5 billion in 2015 to close to $15 billion in 2020. With a network such as this, companies would be able to drop their current CDNs in favor of the decentralized option, which can offer much lower fees and a much higher uptime ratio. Estimates have quoted rates that are up to ten times lower than traditional options. 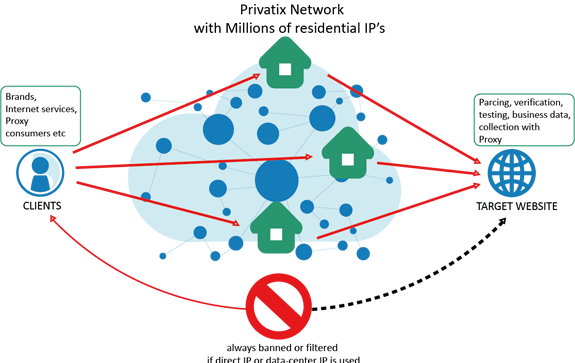 A residential proxy address service can be built upon the platform, letting users have their connection come out to any geographical area of their choosing. Not only can users take advantage of this, but also app developers thanks to Privatix FaaS, or Freedom as a Service. Using FaaS SDK, developers can seamlessly integrate it into their apps and not have to worry about what they’re working on being blocked in some areas of the world. All the data required can be routed through the Privatix network at a noticeably lower cost than traditional systems. Another inciting bit for developers is Privatix’s monetization options, which can help with the growing problem of developers not getting fairly paid for their hard work. Options like these can help monetize online content, something that still isn’t efficiently done today.

This exciting tech in more is the tip of the iceberg of what a fully decentralized internet service provider system for do for the world, especially as more and more of our world is online.

For more information about Privatix, please visit their company website. Details about the token sale can be found here.

What do you think of Privatix’ bandwidth marketplace? Would you sell your unused bandwidth? Let us know in the comments below.