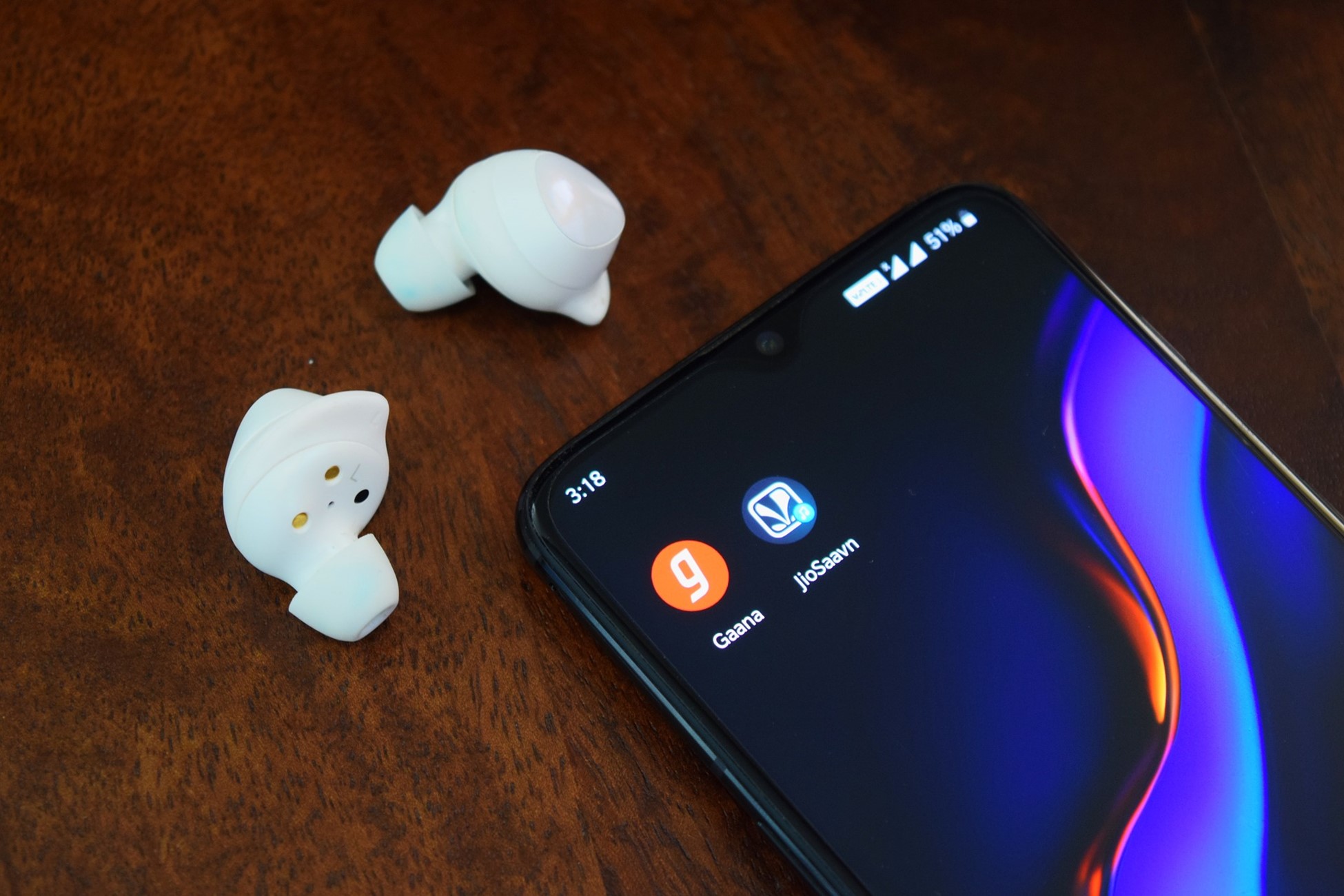 Making money as an artist is hard. Vincent van Gogh lived a life of poverty, and legend has it that the earless Dutchman sold only one or two paintings in his entire lifetime. It’s no wonder many believe he ate his paints on occasion—Van Gogh was the quintessential starving artist.

It’s confounding how Van Gogh’s paintings never made him enough money to make ends meet considering his oil canvases fetch record-breaking price tags today. It’s a shame that millions of dollars pass hands between those who tender his works through auction houses and private sales, and Van Gogh never did, and never will, see a cent of that money.

Unfortunately, this is what life is like for most musicians who provide music to streaming services today. However, even more unfortunately, musicians get to watch the process unfold while they’re still alive.

The Plight of Recording Artists on Streaming Media Today

Recording artists’ works are driving in the dough with millions of plays garnering billions of dollars for streaming services (83% of the music industry’s revenue in 2020), yet a fraction of a penny per play ends up in artists’ hands. Reports show that Spotify pays artists as little as $0.0033 per play, and this amount doesn’t get much better with other streaming services.

As the New York Times pointed out, a lot of this revenue can pass through the hands of recording companies before it makes it to artists, meaning that musicians who want to earn a living from streaming services are out of luck if they don’t reach play counts in the hundreds of millions.

The spread of COVID around the world has exacerbated the situation as earning a living from live performances is no longer an option for many, and 55% of professional musicians are reportedly making zero income from their trade.

What’s even worse is that this is nothing new for the music industry. Artists throughout the last century, both big and small, have essentially been getting screwed by record labels, promoters, and distributors. Even those who have seen enormous financial success, like the Beatles’ Sir Paul McCartney, end up in nightmare situations where they have to buy back the rights to songs they wrote themselves from a record company.

Fortunately for artists who want to make a living out of their hard work and inspiration, things are about to change in a big way. The recent rise of blockchain technology has provided a powerful tool for creators to wrest control of how their work is owned and distributed away from the hands of those who seek to exploit their talents for misallocated profits.

Through a combination of utilizing non-fungible tokens (NFTs) and the principles of decentralized finance (DeFi), recording artists can finally take control of their fair share of the revenue generated by their hard work.

Privi Trax is much more than a way for artists to earn more money, it’s a way for them to flip the paradigm and fight back against a machine that has worked against creators for decades.

Privi Trax is part of a larger ecosystem of dApps in the Privi Zoo. Each of these dApps in the Privi line aims to restore agency to creators and users by harnessing the power of the blockchain and decentralizing many of the tools most of the world has only experienced through the lens of a centralized authority’s control over how these tools are used.

Decentralization has been a key element for disrupting myriad industries, and as technology moves humanity and the arts forward, a crypto-led renaissance is expected to dawn on the horizon. Once decentralized technology cuts management out of the equation, there will be little left to force artists and their fans apart.

As the Co-CEO and Co-Founder of Privi, Zach Badger, wrote in a recent article, “The future is here, and creators are ready to own their own ecosystem, where they, their fans, and their wallets, have never been more connected.”

Artists and listeners who would like to start using Privi Trax’s streaming services can join the waitlist here.