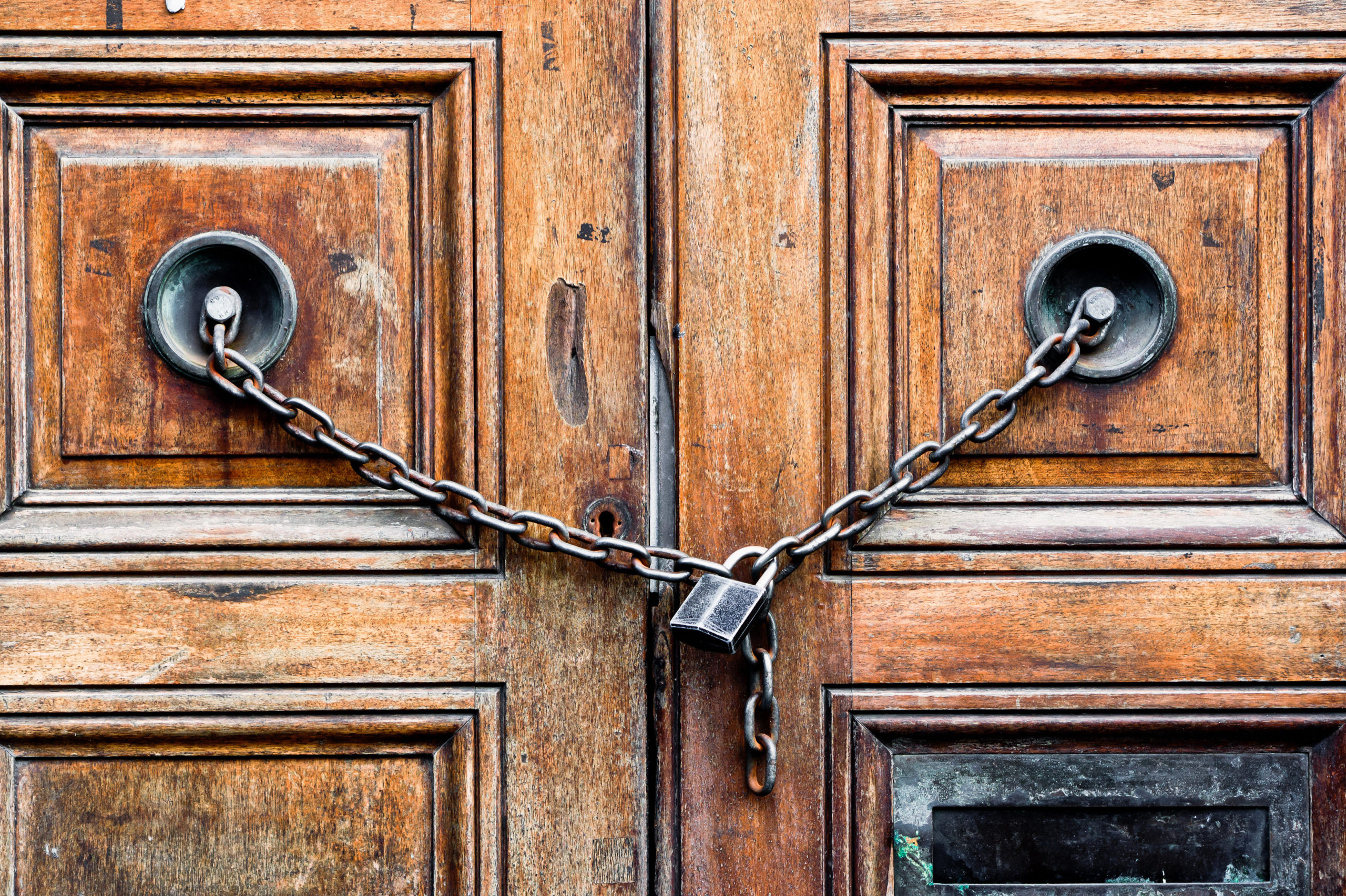 Well, that didn’t take long. The ‘Pro Bitcoin’ Nakamoto initiative has already whipped up a Crypto Tweetstorm and had its Telegram channel shut down in just three days.

Disheartened by the lack of discussion about the “philosophical principles that motivated Satoshi Nakamoto, or the society that he wanted to build” a group of high-level intellectuals launched the Nakamoto website on Jan 3.

Designed as a place to provide trustworthy information and stimulate dialog about bitcoin and other cryptocurrencies, in three short days, it only served to highlight the chasms of division in the space.

Bearing the Bitcoin symbol in its logo, the Nakamoto ethos seems like a noble one.

Our goal with Nakamoto is to create a venue for technical, philosophical, and cultural writing that is of interest to the community as a whole, for beginner and expert alike. We want to discuss what is important even if not new, and avoid what is new yet unimportant.

Contributors include members of Crypto royalty from Brian Armstrong to Jameson Lopp, Tyler Winklevoss to Arthur and Kathleen Breitman, and… Vitalk Buterin.

And that’s where the whole thing seems to have gotten off on the wrong foot. A quick flick through the contributor list is enough to ruffle the feathers of even the most moderate Bitcoiners.

After all, isn’t it a little odd that a site claiming to be ‘pro-Bitcoin’ includes the man who forked it in its member list? And what is the founder of Ethereum doing moderating a pro-Bitcoin Telegram channel? It was never going to end well…

In fact, such was the backlash of unease with the member list of Nakamoto that it sparked off a whole #ProBTC hashtag on Twitter.

Telegram Shut Down in 3 Days

Nakamoto opened up a Telegram channel as well which attracted almost 2,000 members. It was then swiftly shut down due to “trolls” and “spambots”.

Lmao that was fast. Nakamoto Telegram is hereby shutdown due to "trolls and spambots" aka myself, @BitcoinErrorLog, @pierre_rochard, @StopAndDecrypt, and many other Bitcoiners. https://t.co/uR6ahlQRkr

But perhaps the “trolls” and “spambots” had a point. As Blockctream CEO, cryptographer, and diehard Bitcoiner Adam Back pointed out, it is a little “ridiculous” for Bitcoiners to have to justify themselves to Vitalik.

Look it is ridiculous to have Vitalik of all people moderating a Bitcoin forum. There are other balanced moderators, dozens of them they could have organized. Personally I'm not that interested in having moderators telling me or anyone else what I can talk about.

Indeed, this “pro-Bitcoin” group is being run and managed by people with interests in many other coins–from Zcash and Etherem to Ripple and Tezos.

It seems a surefire certainty that Nakamoto would fall into depths of toxicity (the likes of which can only be found on crypto socials) sooner or later.

As BitRefill COO John Carvalho joked, he was pretty much struck down upon entering the group:

A noble effort to provide value to the space or a cheap shot to shill sh**coins and other interests? If the Telegram channel ever gets restored, maybe we’ll get to find out.

What do you make of Nakamoto Magazine shutting down its Telegram channel? Add your thoughts below!

Bitcoin price this week set a new all-time high price record, taking the leading cryptocurrency by market cap to right below $20,000 before a minor pullback began. And while there is...

Spot gold is inching towards forming a "Death Cross" on its daily chart, which may transform its ongoing downside correction into a full-fledged bear trend.