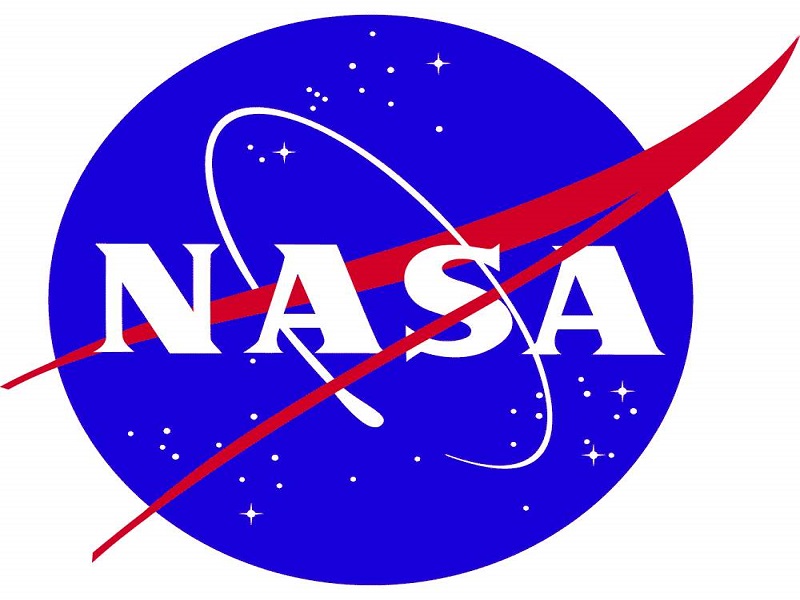 Blockchain technology will allow the world to accomplish many great things in the near and distant future. While the art of growing vegetables in space may have nothing to do with this technology directly, the documentation process of growing food in space, as well as delivering it to consumers, could benefit from blockchain technology. The International Space Station crew will try their hand at eating fresh food grown in space later today.

Cultivating Food in Space – One Major Step for Mankind 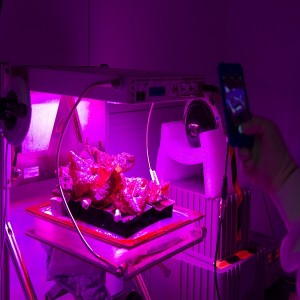 NASA’s Veg-01 plant experiment may be one of the most significant breakthroughs in space we have seen since landing on the Moon itself. By studying the performance and progress of the International Space Station’s plant growth facility in-orbit, valuable information is collecting regarding the potential for cultivating food in space.

While this will not be the first attempt at munching on some space-grown red romaine lettuce, it will the first time consumption of the crop will take place while in space. If mankind is ever destined to reach the planet of Mars for further exploration, a viable source of sustainable food will be needed.

“The farther and longer humans go away from Earth, the greater the need to be able to grow plants for food, atmosphere recycling, and psychological benefits. I think that plant systems will become important components of any long-duration exploration scenario. We hope to increase the amount and type of crop in the future, and this will allow us to learn more about growing plants in microgravity. We have upcoming experiments that will look at the impacts of light quality on crop yield, nutrition, and flavor, both on Earth and in space.”

The success of Veg-01 will not just impact space exploration, but it could also improve growth and biomass production on Earth itself. As things stand right now, urban plant factories and places where light is electric will need to be preserved. Additionally, any source of clean water is of major importance for the future of food production for Earth’s population.

Documenting This Historic Moment on The Blockchain

Throughout history, a large amount of wisdom, facts, and tidbits of information have been lost because they were not recorded properly. Paper can burn or be damaged by water, central databases can be hacked and offer no transparency. If NASA were to integrate the process of growing food in space on the Bitcoin blockchain, it would be available to future generations for eternity.

Blockchain technology offers a completely transparent ledger, which can store any type of information and timestamp it accordingly. Rather than relying on textbooks and centralized platforms for fact checking or source material, the blockchain is open to anyone, anywhere at any time. Important historical events, such as cultivating food in space, should not be lost because it is not recorded properly.

What are your thoughts on NASA’s Veg-01 project? Let us know in the comments below!