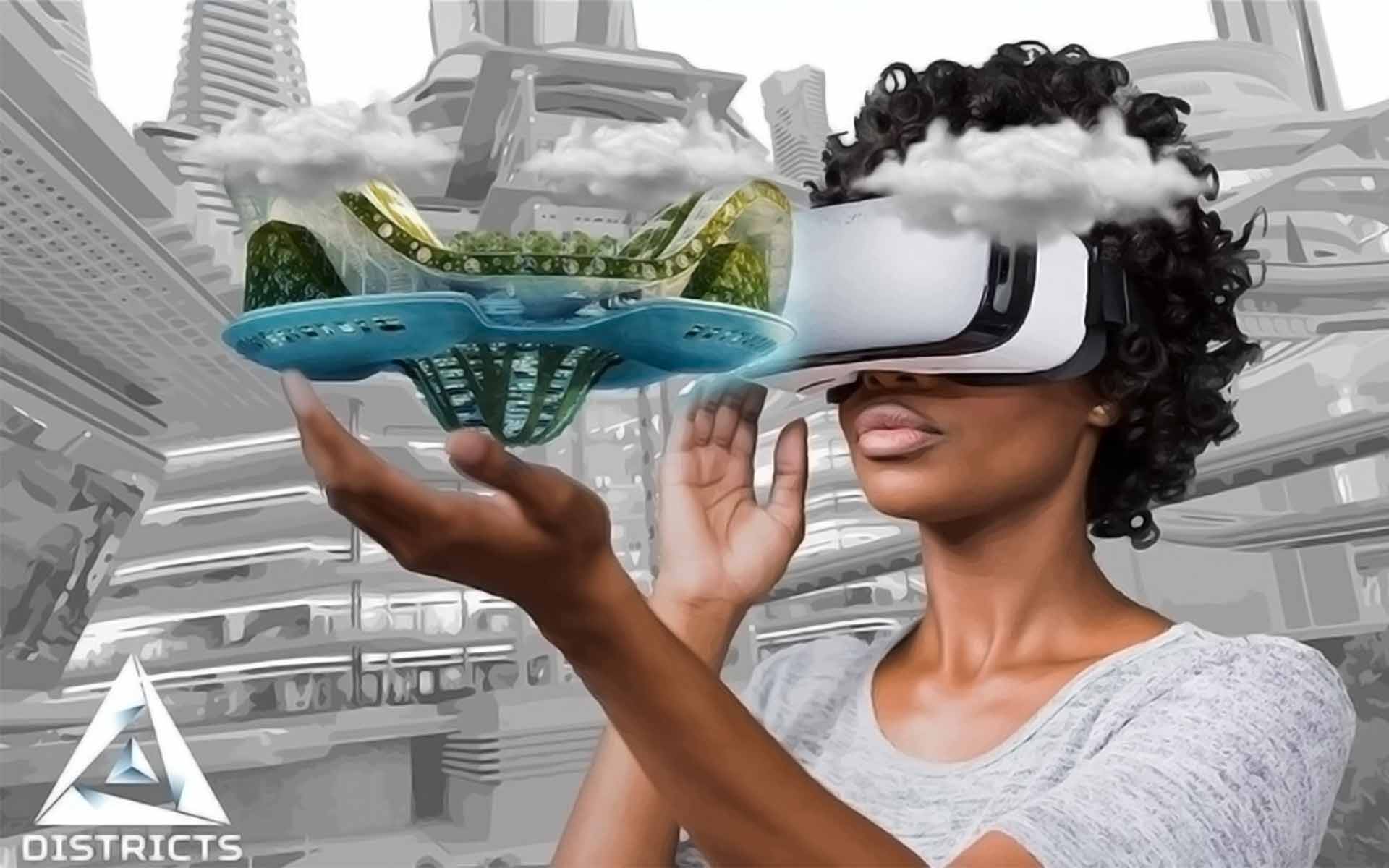 Projects Districts, the world’s first fully decentralized virtual ecosystem designed to project real-world and ethereal experiences to users, is now making the headlines on a regular basis. After attending the just concluded Dubai International Blockchain Summit, the team is all set to take part in the North American Bitcoin Conference scheduled to be held in Miami on January 18th and 19th 2018.

January 10, 2018 – Blockchain Technology LLC, one of the earliest blockchain startups in the Gulf States, is pleased to announce that their team Project Districts will participate in the upcoming North American Bitcoin Conference. Project Districts was also one of the attendees at the just concluded Dubai International Blockchain Summit. The North American Bitcoin Conference will take place in Miami on January 18th and 19th 2018, bringing together all the major players of the industry and showcasing ICOs as the next big thing in the in the crypto-currency community.

Project Districts was created by Blockchain Technology LLC out of their passion for creating a system that will help overcome the traditional barriers to innovation by providing the necessary tools for transforming ideas into workable solutions. This goal was accomplished by the Districts development team by leveraging the core efficiencies of two groundbreaking technologies, the blockchain and Virtual Reality.

The first ever synergistic manipulation of the Blockchain and Virtual Reality, Project Districts allows the integration of a diverse range of functionalities into the Districts 3D world. The goal of Project Districts is to be the world’s first ubiquitous interface for propagating traditional and ethereal experiences to both the common and technology savvy internet user.

3DCoin, Project Districts’ own cryptocurrency based on the bitcoin and dash source code and updated by a new smart script, serves as the official medium of transaction in the Districts ecosystem. The 3DCoin blockchain utilizes a set of public key cryptographic methods to further enhance its safety and allows the use of the already existent keys from sister cryptocurrencies or from any other system.

Following the recent launch of the ICO by Project Districts, the demand for 3DCoin has skyrocketed. Some of the key advantages of the new generation 3DCoin blockchain are scalability, fast confirmation, 3D Dapps, user-friendly interface, low transaction fees, safety layer for developers, programmable contracts, secure mining, instant transactions, and more. Given its fiat nature in the 3D world, 2018 certainly promises to be a great year for this new cryptocurrency.

Though the experts have predicted immense potential for the VR/AR market, the existing VR/AR frameworks, in general, are complex to use, expensive to set up, and rather limited in terms of their applications. Built on a robust P2P system, Districts 3D world looks to cut down the traditional costs associated with setting up and running an AR/VR based ecosystem.

Project Districts also comes with its own Districts Visual Studio (DVS), a specialized development module that bridges the technical gap between the 3D world and its users. This versatile ecosystem is poised to deliver efficient solutions to multiple sectors including retail, gaming, real estate, education, healthcare, application development, advertisement, and much more.

It was an excellent opportunity for us to showcase Project Districts as the world’s first fully decentralized virtual ecosystem that can be used to develop content, applications, and share experiences for personal, public and commercial use. The team also benefited immensely by interacting with some of the most renowned personalities in the blockchain space.

With the North American Bitcoin Conference just around the corner, we are excited about yet another rewarding experience. This two day event promises to be the most important blockchain conference of the year, and we are looking forward to making it a grand success for Project Districts.

To find out more about Project Districts, please visit https://districts.io/en/

A brainchild of Blockchain Technology LLC, Project Districts is an unlimited Virtual Representation of the real world. This is an efficient system that will help overcome the traditional barriers to innovation by providing the necessary tools for transforming ideas into workable solutions. Project Districts has been created by combining the core efficiencies of the blockchain and Virtual Reality.