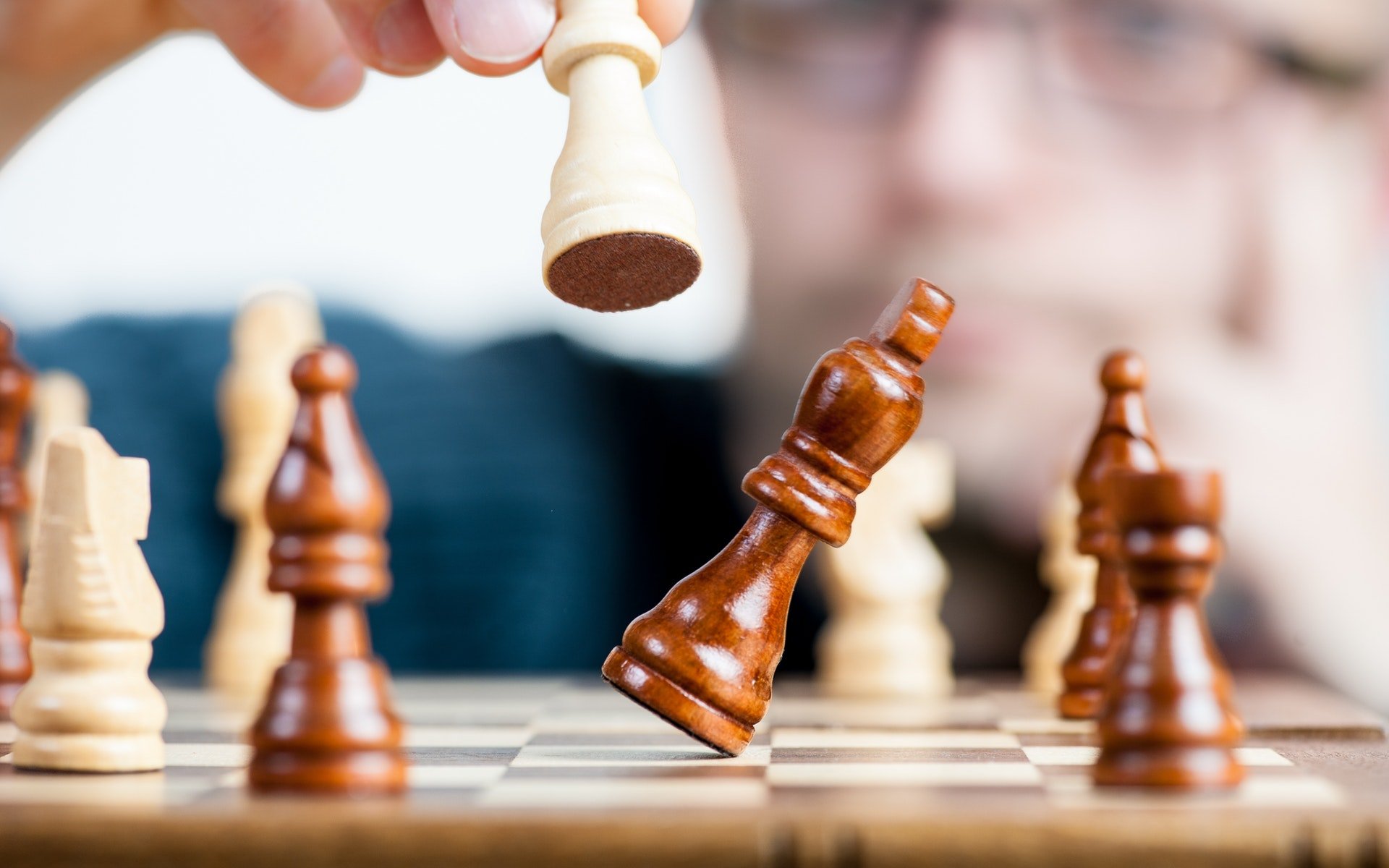 Proof of Burn: A Better Alternative to Proof of Work?

One emerging development that we are seeing within blockchain architecture is the growing need to construct the optimal consensus algorithm. These algorithms are fundamental in ensuring that network consensus as to the shared state of the ledger can be reached.

What is Proof of Burn?

We have seen the creation of a number of different consensus algorithms, with proof of work (PoW) being the most popular. Each type of protocol represents a different approach as to how blockchain consensus, in a distributed and trustless environment, can be achieved. In advancing this discussion, proof of burn (PoB), a novel consensus algorithm, could prove superior to PoW.

The concept behind PoB is that individuals are required to burn their coins in order to mine in a PoB consensus protocol. Individuals achieve this by sending their coins to a verifiably unspendable address, which is also known as an “eater address”. Coins sent to the eater address are taken out of circulation and can no longer be spent. Verifying that coins have indeed been sent to an eater address is a straightforward process, as all PoB transactions are recorded on the blockchain. Once it is demonstrated that the coins can no longer be used, users can then be rewarded.

The Weakness of Proof of Work

The PoB consensus algorithm can be better understood when it is compared to already existing algorithms such as PoW. With a PoW protocol, miners must commit financial resources in purchasing equipment and paying for electricity in order to mine a block. Thus, the right to mine a block in a PoW system is directly linked to the financial cost that the miner is required to take on.

Speaking more broadly, requiring miners to take on a potential cost is an important element in consensus algorithm architecture, as it must be made costly for a potential bad actor to launch attacks on the network. In PoW systems, this cost is a financial one, as miners are required to purchase hardware and pay for electricity usage in order to mine blocks. However, one downside to the PoW consensus algorithm is that it can consume a considerable amount of energy. It is currently predicted that energy consumption from Bitcoin PoW mining is set to consume as much electricity as Denmark by 2020.

The Strength of Proof of Burn

The real innovation with the PoB consensus algorithm is that it reshapes the type of cost that miners must bear in exchange for mining blocks. Instead of taking on financial costs related to hardware and electricity, miners in PoB protocols can simply burn their coins in order to mine a block.

PoB is a very intriguing algorithm that takes on a novel approach to distributed, trustless consensus. There are currently only a few cryptocurrency projects that make use of the PoB protocol, such as Slimcoin and Counterparty. However, It is more than likely that we will continue to see the development of numerous consensus algorithms, as projects endeavor to design an algorithm that effectively balances the interests of competing stakeholders within their own localized ecosystems.

What do you think about proof of burn? Is it superior to proof of work? Let us know in the comments below!