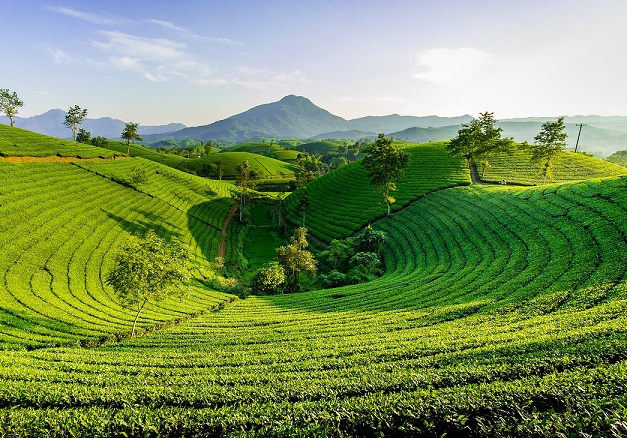 Is This A Proposal To Incentivize Green Bitcoin Mining Or A Marketing Ploy?

The road to a green bitcoin continues. This time, it’s with an idea so wild that it just may work. It arrives via a whitepaper titled “Greening Bitcoin With Incentive Offsets” by Troy Cross and Andrew M. Bailey. Did they find a way to align the protocol’s incentives with the green bitcoin future some people want? Or are they testing the waters, thinking about selling a product that not yet exists?

Related Reading | What Did Musk, Dorsey, And Wood Say About ESG, Green Energy, And Bitcoin Mining?

A solid truth serves as the basis for the core thesis, “abandoning proof of work is a non-starter. The assurances provided by bitcoin’s security model are battle-hardened and a key element of bitcoin’s attraction.” But the authors also make promises that are hard to keep, “bitcoin’s own inner workings can be used to engineer a financial instrument that eliminates its negative environmental externalities.”

Can they? How would that work? Cutting to the chase, the paper proposes making “ongoing co-investments in green mining to match bitcoin holdings so long as those holdings last.” Why do the authors think that’s a solution to the green bitcoin problem? That’s what we’re here to find out.

Can We Green Bitcoin Just By Investing In Green Mining?

From the very beginning, the paper makes clear who its ideal public is. “We begin with two assumptions. First, bitcoin is an attractive investment, environmental impact aside; second, carbon-intensive bitcoin mining is to be minimized.” If you don’t believe in those two statements, the paper is not for you.

The first part of the thesis is that holding bitcoin incentivizes mining, which may or may not be green. To prove that, the authors begin with facts, “All mining revenue comes in the form of block rewards and fees. Currently, 328,500 bitcoin in block rewards are claimed by miners annually, while roughly 18,000 bitcoin are collected in transaction fees.”

According to the authors, just holding bitcoin is not as neutral as you might think. “What can appear to be inert (merely holding) is in fact an active ingredient in bitcoin price discovery and mining profitability. Thus, mining’s externalities are the indirect result of bitcoin ownership.” Keep reading even if you’re not following, it will make sense soon.

The second part of the thesis is that “green mining disincentivizes mining.” How? “New green mining means faster block discovery, which makes mining difficulty go up, which drives up the energy and hardware costs required to mine a given amount of bitcoin, lowering the incentive to mine, and thus lowering emissions from mining.”

Let’s mix those two parts and the core thesis emerges:

And this graphic puts everything in perspective: 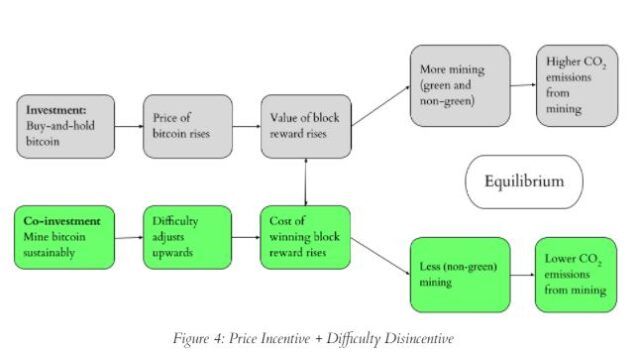 Ok, But, How Much Do We Invest?

You’ll have to go to the white paper for the precise mathematics. The operation isn’t complex, and it involves the total of coins that haven’t been lost and each person’s holdings. It arrives at a rough percentage:

Needless to say, the part about the whole enterprise being profitable is a key part of the proposition. The economic incentives have to be there for this to work. To count on people investing in green bitcoin out of the kindness of their hearts would be a mistake. So far, mining with renewables is very profitable. And there’s no reason to think that this will change anytime soon. 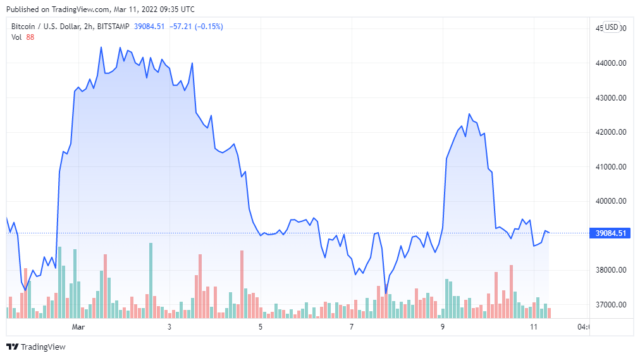 How Would We Invest In Green Bitcoin, Though?

This is where the paper gets controversial:

“What’s needed here is a financial product—call it a Green Co-investment Instrument (GCI)—that takes as inputs: effective market cap, hashrate, fees, block rewards, the profitability of green mining, and the size of an investor’s bitcoin holdings.”

Are the authors trying to create a new financial product? In the paper, they explore several possibilities on how the newly minted GCI could work. They assume that there’ll be competition, not just one GCI, and that people will choose the one that suits them better. Still, it sounds like they’re testing the waters and planning to develop the first GCI themselves.

We could be wrong, though.

The most important thing is, what do you think? Did their reasoning convince you? Did they solve green bitcoin or is their logic faulty?  Would you partake in something like this? Are they really using bitcoin’s inner workings “to engineer a financial instrument that eliminates its negative environmental externalities”? Or are they just trying to sell you a new financial product?