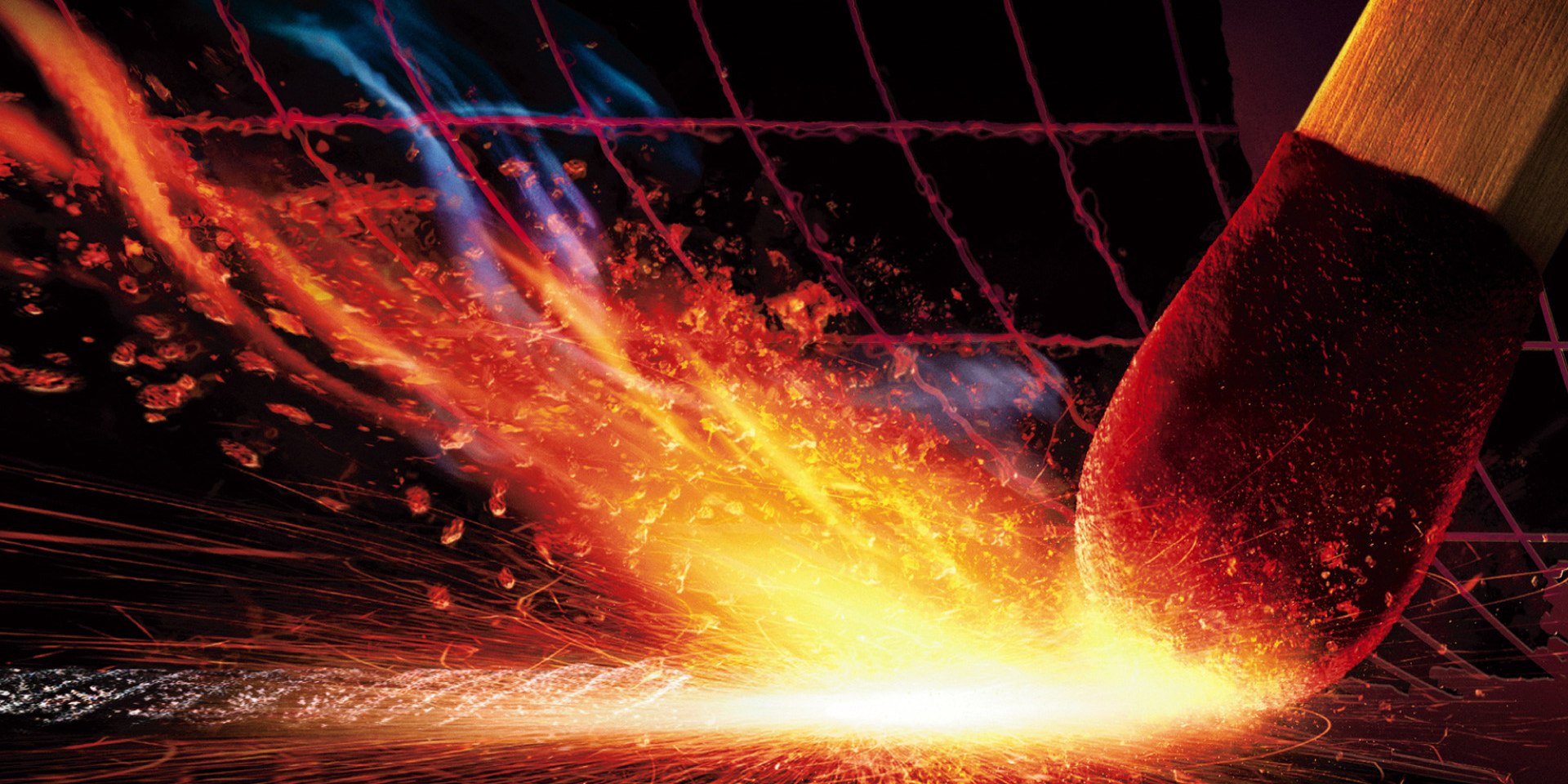 The cryptocurrency community has come out in force against the latest activities from self-proclaimed Satoshi Nakamoto Craig Wright.

The Australian computer scientist Craig Wright’s talk at the Future of Bitcoin conference in Arnhem, Netherlands on July 1 caused considerable uproar with its content, as well as the speaker’s choice of language, which was laden with expletives and perceived as threatening. In particular, Wright took aim at Bitcoin Core developers and those running smaller nodes. 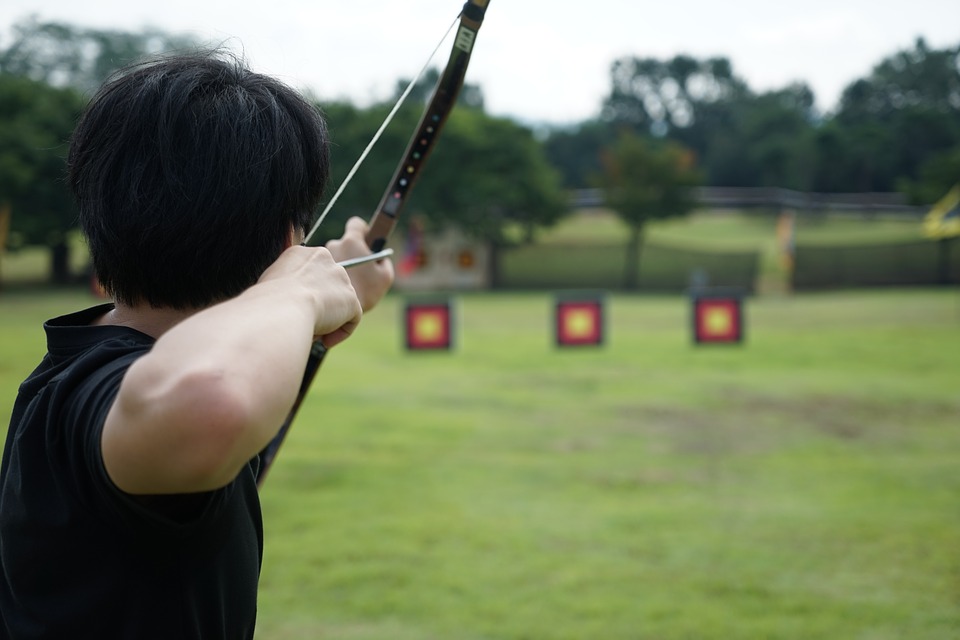 During one of Wright’s many contentious soundbites on the topic of SegWit and Bitcoin scaling, he told audiences:

He added the $20,000 hardware was the same as that used by his business, nChain, and was a bonafide example of scaling.

Other moments from the talk saw Wright tell an audience member to “mind their own business” when asked whether he would sell his coins in the event of a hard fork.

“I have financial sovereignty,” he repeated, also refusing to confirm or deny whether he was Nakamoto when asked directly. 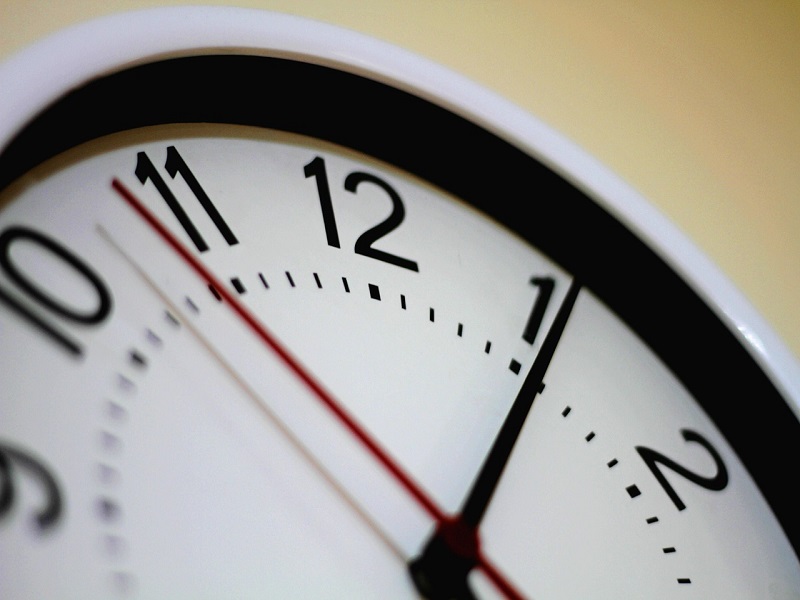 Responses to the talk came swiftly from social media sources, with Reddit brimming with counter-perspectives similar to those which appeared following Wright’s push for recognition in 2016.

If there is anyone in the entire world who should appreciate the dynamics of trust and indisputably proving a fact to the world, is it not Satoshi Nakamoto?

Buterin used signaling theory to demonstrate that Wright’s methods of proving he was Nakamoto were suspicious.

Shrem: ‘No Thanks’ To Wright Group’s ‘Schmoozing’

Meanwhile, in light of Arnhem, entrepreneur Charlie Shrem added to a series of tweets from educator Andreas Antonopoulos last year, which focused on the wooing techniques used by Wright’s entourage to attract him and others to consider their claims.

Same. They offered to fly me out and get schmoozed. No thanks.

Antonopoulos had previously spoken defense of Gavin Andresen, whose meetings with Wright led him to believe he was, indeed, the creator of Bitcoin.

Wright had produced cryptographic proof in his presence, Andresen had said during the same session in which Buterin then sought to refute the idea. Andresen added that he would not disclose details of conversations with Wright which had convinced him his claims were genuine.

What do you think about Craig Wright’s latest conference speech? Could he actually be Nakamoto? Let us know in the comments below!