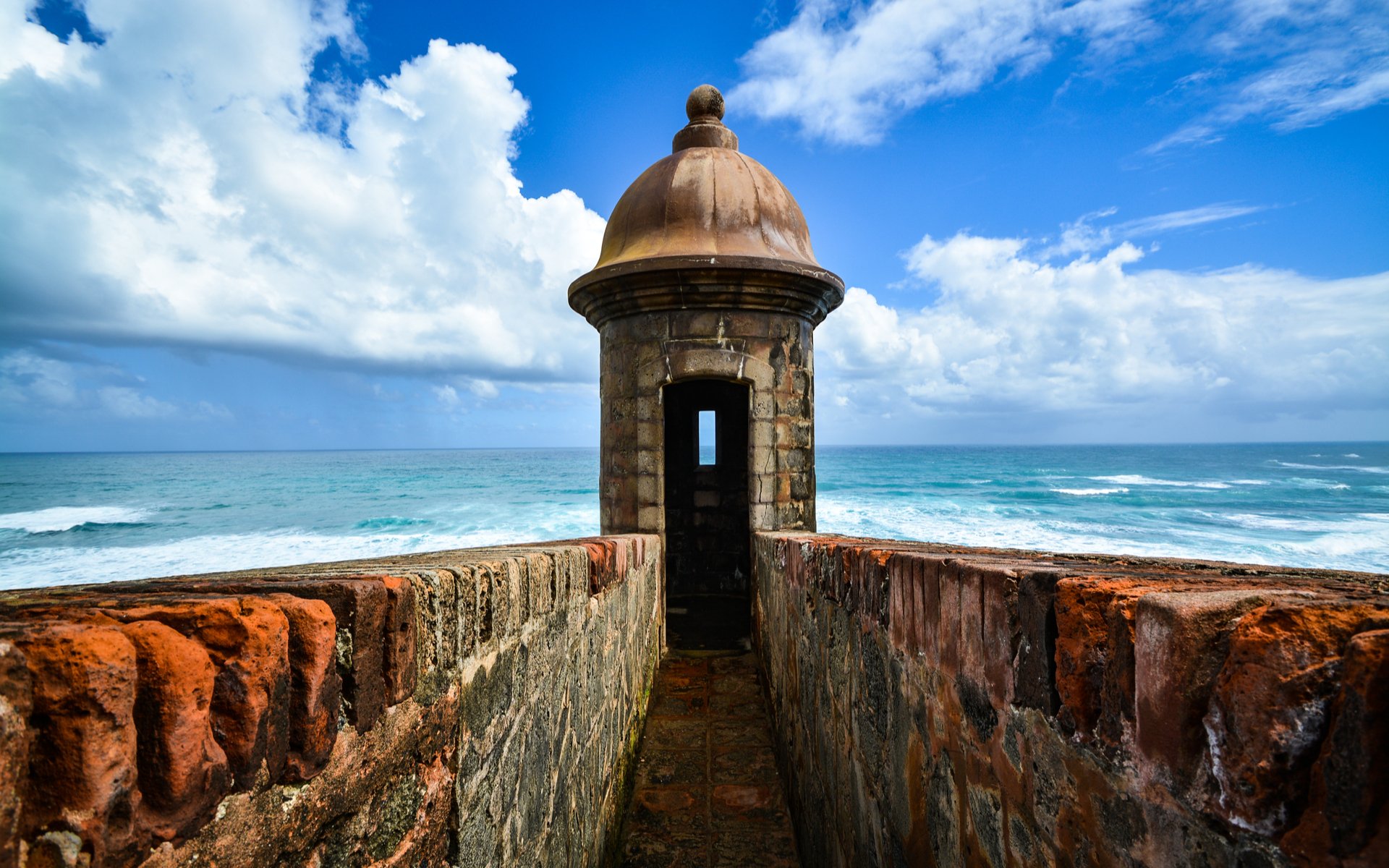 Power Ledger, the Australian-based blockchain startup is helping restore power to Puerto Rico. The U.S. commonwealth island was hit by severe hurricanes in September 2017. The devastation caused by the storms in addition to the loss of life and property also destroyed a significant portion of the country’s electrical grid.

Power Ledger is partnering with local firms to establish the Island’s power infrastructure. Jemma Green, the company’s co-founder says the firm has hired Dante Disparte, a grid resiliency and security expert based in the region, to lead its efforts in Puerto Rico.

‘The company aims to also collaborate with local factories and regulators to provide help with securing funding for micro-grid infrastructure, including battery storage kits and solar panels.

The company isn’t only looking to repair the grid but is also bringing its legacy blockchain service to the Island. Power Ledger is a leading firm in the blockchain electricity trading business with pilot test projects in different countries.

It plans to offer its blockchain platforms to local energy companies so that they can trade electricity. These companies will be able to sell power for fiat, crypto or even labor. The sheer amount of repair work needed to restore the Island has made human labor an essential resource in Puerto Rico.

Stemming the Business and Labor Drain

There is also a sense of urgency in Power Ledger’s efforts. Commenting on the need to speed the process up, Disparte said that the next hurricane season is less than a month away.

He adds that there is more to be done than restoring the old grid and waiting for the next disaster. Power Ledger plans to also invest in Puerto Rico’s energy industry using its POWR cryptocurrency tokens. 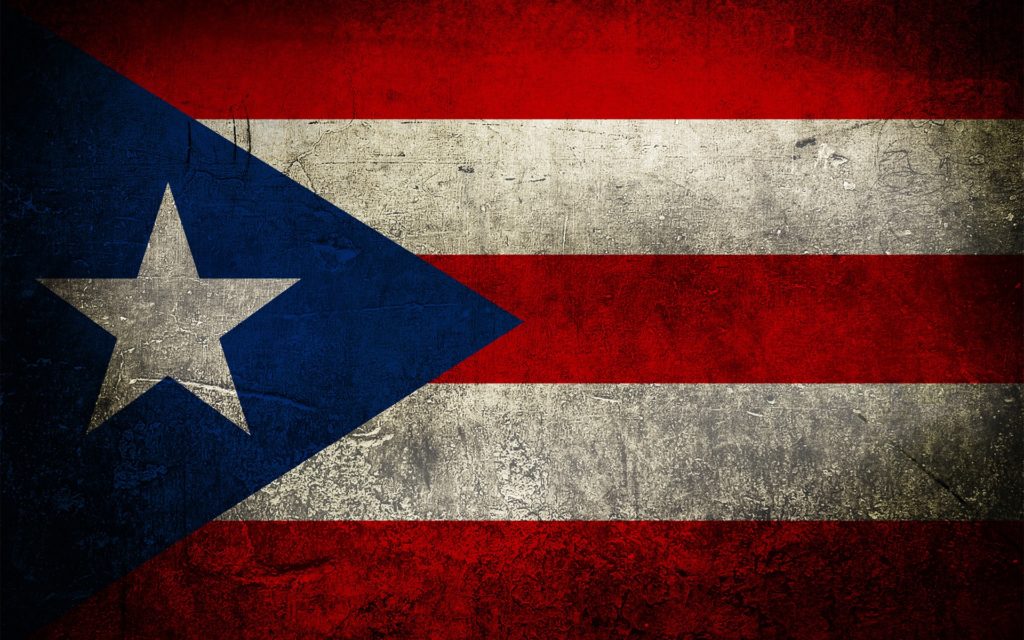 The current situation is leading to a mass migration of businesses and skilled labor from the Island. Many have moved to the continental United States due to the lack of electricity. According to Walter Higgins, the CEO of the Island’s Electric Power Authority, it could take as long as two months to finish the repair work on the grid.

Disparte and Power Ledger are trying to convince companies to stay, intimating them of their plans. According to Disparte, the company is in negotiations with some pharmaceutical and energy firms in the region.

What are your thoughts about Power Ledger’s efforts in Puerto Rico? Let us know in the comment section below.