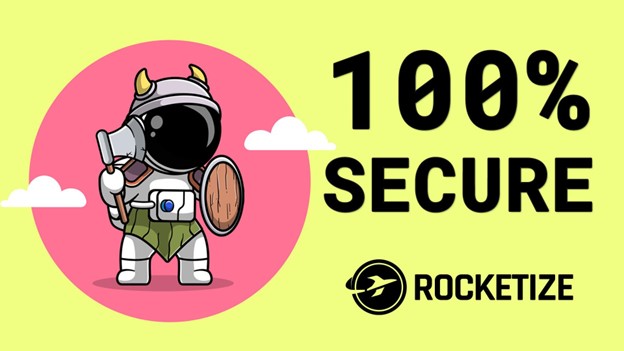 With much negativity already around, the need for memes has grown, and so has this industry. Synced with this idea, multiple meme coins have been launched in the last 5 years in an attempt to disrupt the market and introduce a newer dimension to the public.

Although some of the projects did manage to gain traction essentially, a huge gap still needs to be catered to if this is to see the day’s light. To fill this gap, there’s a list of coins that we today will throw at you – Rocketize Token (JATO), Solana (SOL), and Polkadot (DOT).

Rocketize Token (JATO) has recently taken off with its core mission to uplift society with its state-of-the-art solution to revitalize the meme community. A thing that has long been linked with the meme industry is that these altcoins are only short-term solutions. This was true back then because those coins had no USP to sell, and so after a temporary hype, the markets did plummet with no sign of revival.

This made many ponder the idea of introducing such a meme coin that could trigger entertainment beasts in the masses and bring a more application-centric element to the audience. Rocketize Token (JATO) does rightly that, with its wings spread over both possible dimensions. Rocketize Token (JATO) feeds on the DeFi concept, intending to eradicate the intermediaries from the scene.

Rocketize Token (JATO) hands over the control to its prospects and lets them steer the platform, with nobody to interfere. Opting for Decentralized Autonomous Organization (DAO) model, Rocketize Token (JATO) enables people to vote in favor or against a particular proposal and have their SAY valued. The decisions on the platform are democratically taken, and it’s the collective effort of the community members that the JATO network has come this far. This undoubtedly instills this sense of ownership into each member and pushes them to think of JATO as their venture. The sense of contribution and association is then nurtured over time, leading them to hold the reins equivalent to their stake in the pool. On top of that, the community may earn while staking their money. The reward percentage in this model is often against one’s percentage into it – the higher, the more profits will shower.

The presale stage 2 on Rocketize Token (JATO) is LIVE, and this will most probably be over soon. If there was any time for JATO, it is NOW, as you’re not gonna have this time ever again.

Solana (SOL) recently has emerged as an alternate to the Ethereum chain, and it lets you leverage the same features as the latter. Solana (SOL) allows its prospects to host dApps onto it and make a living out of it. It’s scalable, but a tiny part of it seems centralized, where the platform decides who’ll be a part of the validator team. 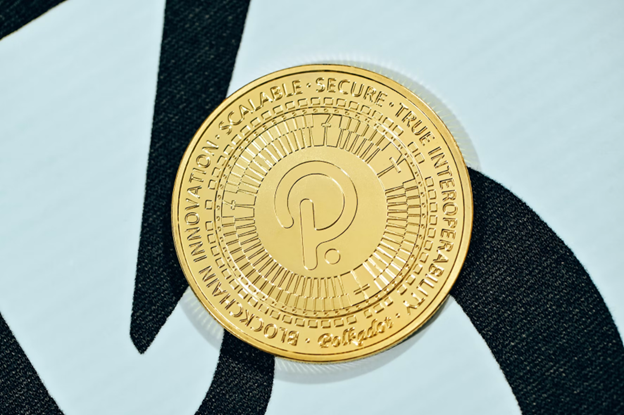 Polkadot (DOT) is an endeavor that runs parallel to the Ethereum chain, and one of its core objectives is to bridge the shortcomings and speed up the processing times. Not only does this cost way less than the latter, but it also is efficient.

For more information on Rocketize Token (JATO), you can visit the following links: