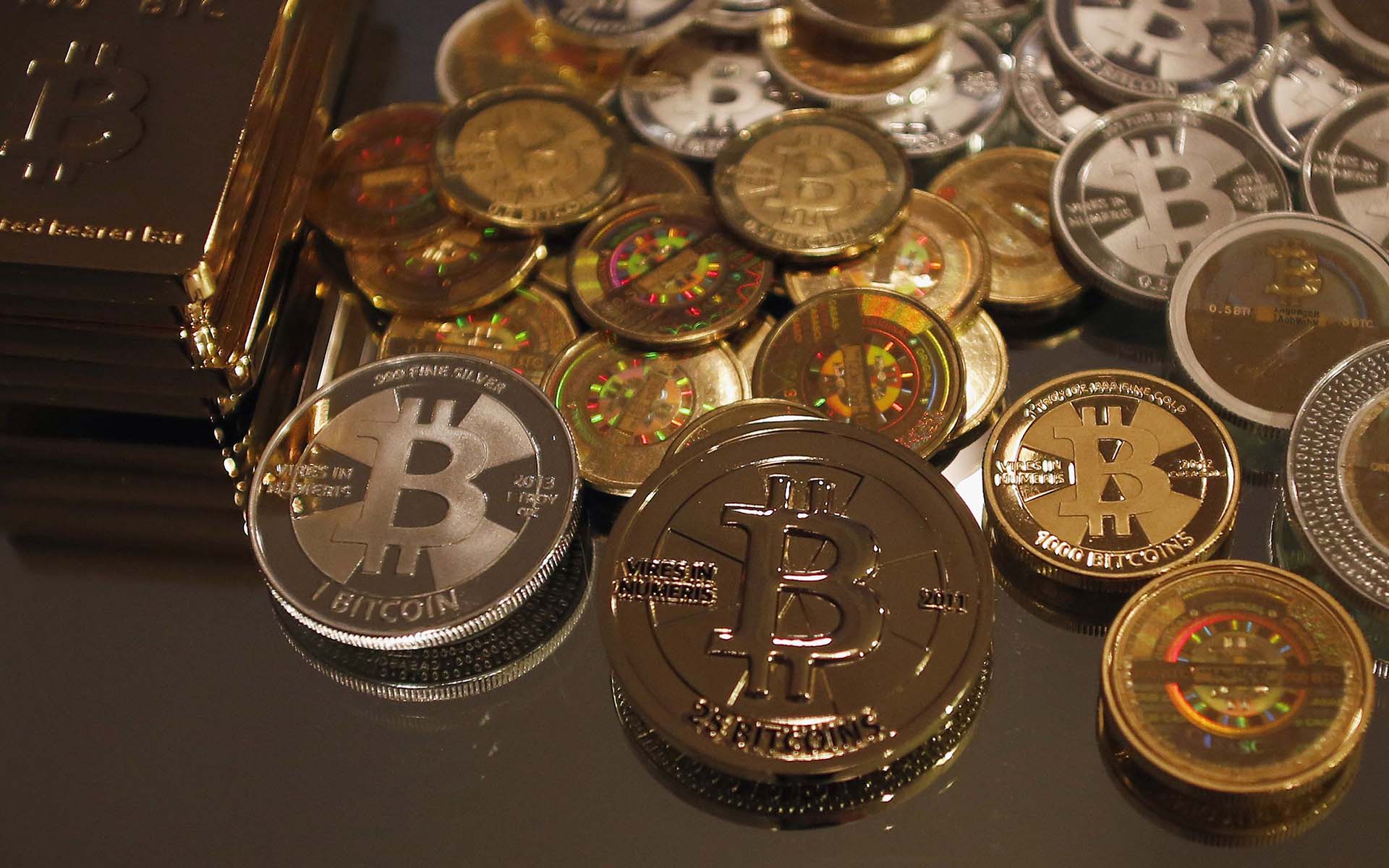 Pundits Queuing Up To Predict The Fabled $1 Million Dollar Bitcoin 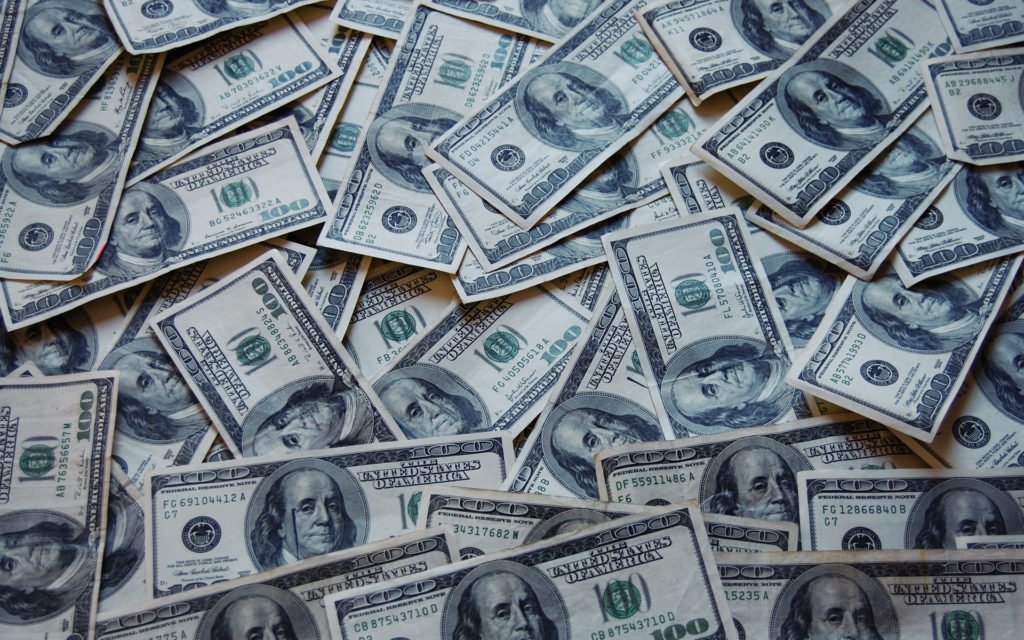 Self Help Guru, hedge fund manager, and top LinkedIn influencer James Altucher spoke to CNBC’s “Squawk Alley” predicting that Bitcoin could easily get to a $1 million valuation by 2020:

I’ll say $1 million by 2020, as well, easily. There’s 15 million millionaires around the world. All their financial advisors are going to say, ‘Hey, buy a bitcoin. You need some exposure. 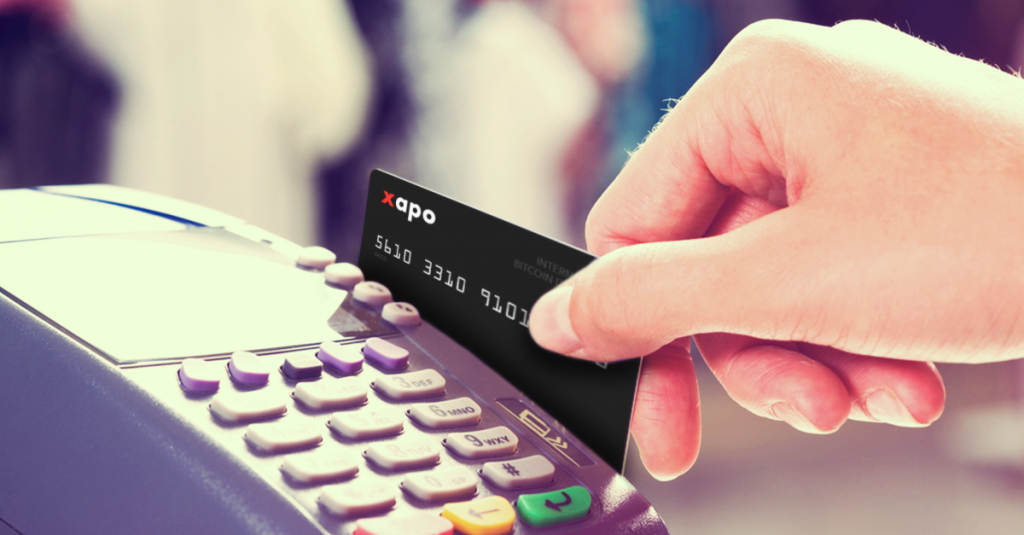 Xapo CEO Wences Casares, who is also a member of PayPal’s board of directors, joins an elite few who are bold enough to make claims on the still further potential gains of the world’s best-known cryptocurrency. Casares made his claim earlier this year at the Consensus 2017 event, where he advised attendees to invest 1% of their wealth in the currency and forget about it for 10 years.

It is potentially a winning strategy, with a realistic outlook in regards to initial outlay that’s not hard to fault especially if his bullish prediction of $1 million USD is realized.

MGT Capital Investments CEO and anti-virus pioneer John McAfee has long been a vocal proponent of Bitcoin – and cryptocurrency as a whole. His comments have ranged from the insightful to the controversial to the downright weird.

McAfee, who had once predicted that Bitcoin would reach $500,000 by 2020 or he would “eat [his] own dick on national TV” amended his original estimate saying that his original prediction model didn’t account for this year’s unprecedented growth. Based on current prices and, presumably, a new model, he too backs the $1 million by 2020 claim:

This kind of bullish sentiment is really flying in the face of those decrying Bitcoin as a bubble. While the currency has always been volatile, accusations of a Bitcoin bubble have yet to bear fruit. That hasn’t stopped experts from making that claim, however, including Nobel-prize winning economists Joseph Stiglitz and Robert Schiller who both have identified Bitcoin is in a bubble.

How do you feel about predictions for Bitcoin reaching as much as $1 million? Is it too much to dream, or far too conservative? Let us know what you think in the comments below.