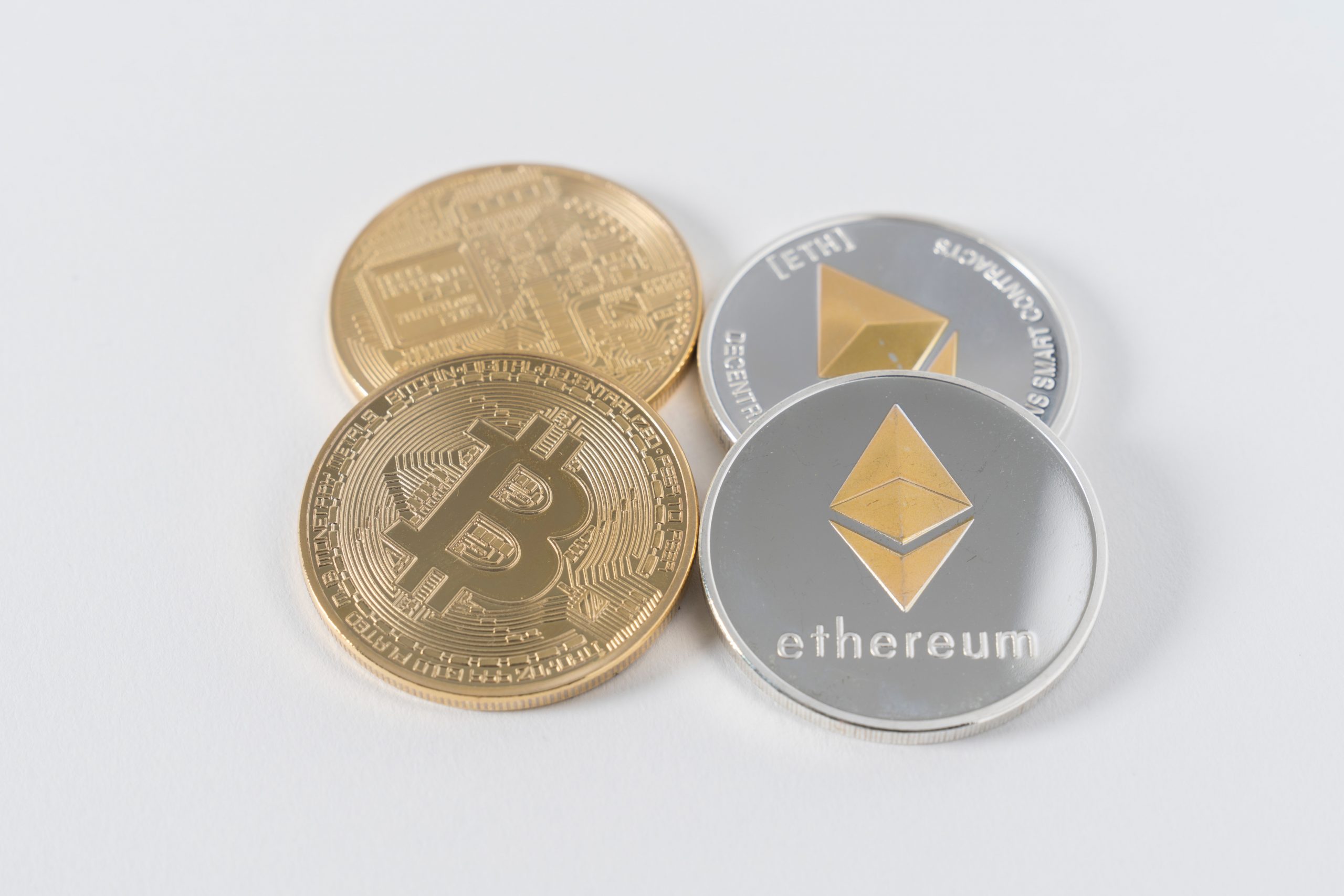 As the first Ethereum-based ETF in the world, the fund began trading under the ticker ETHH on the Toronto Stock Exchange (TSX) earlier today.

The asset manager’s move comes after its Purpose Bitcoin ETF (BTCC) saw massive success, hitting over $1 billion assets under management within weeks of its launch. According to analytics site Glassnode, its holdings peaked at 18,522 BTC on April 19.

Dubbed “Purpose Ether ETF”, the fund will invest directly into physically settled Ethereum — a welcome change from derivative-based funds like Grayscale’s Ethereum Trust. This allows the ETF to accurately reflect the price of Ether without premiums to its net asset value (NAV).

“The Ether in the ETF is held in secure, offline storage, which is also known as “cold” storage because it is not actively connected to the internet. We do use an online or “hot” wallet, but only for transitory purchases when the ETF is buying and selling Ether. The ETF only invests in and holds 100% physically settled Ether.”

In a press release, Purpose CEO Som Seif remained confident that Purpose’s latest Ether fund would be as successful as its Bitcoin counterpart:

“We believe Ether, a leading digital asset with perhaps the most potential among all the blockchain technologies, is poised to continue its growth trajectory and as both an important utility technology and broader adoption as an investment asset.”