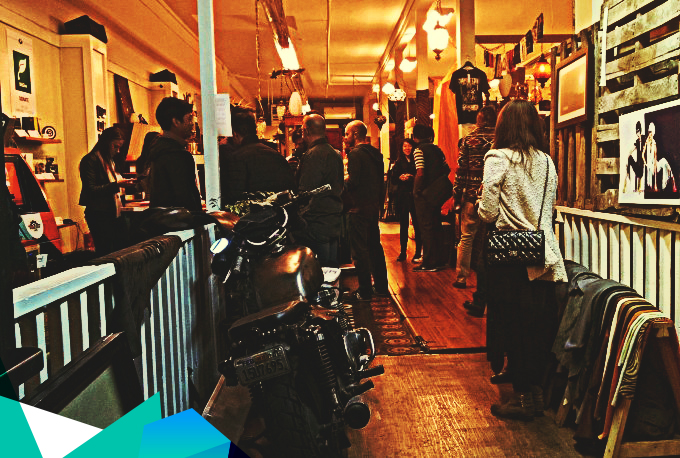 Purse.io has opened the very first bitcoin retail store in the Mission District of San Francisco to promote the use of the currency in brick and mortar stores. 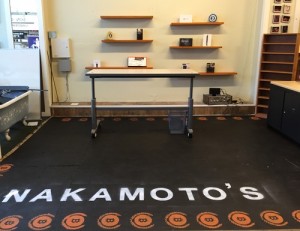 Named after the pseudo-anonymous founder of the digital currency, Nakamoto’s Electronics sells a host of items, along with a 10% discount on anything bought with bitcoin. The store currently sells consumer electronics, locally made artisan clothing and arts, and many other items.

“San Francisco needs a killer Bitcoin merchant and store. Despite what the rest of the world thinks, there are very few practical merchants that accept bitcoin in the Bay Area,” said Purse.io founder Andrew Lee.

The model of the retail store is similar and Purse.io’s founders hope this will incentivize people to pay in bitcoins. By witnessing bitcoin’s low transaction fees in-person, Purse hopes more San Francisco merchants will begin to accept the digital currency as well. 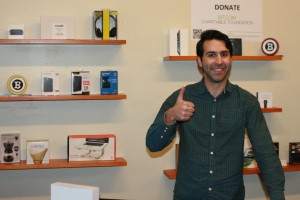 “It is a great way to onboard new users with goods and products that they can pick up and physically touch. We’ll have a BTM (Bitcoin ATM) on site so if you don’t have Bitcoin and only have cash you can purchase Bitcoin and take your discount on the spot.”

The building that houses Nakamoto’s Electronics has a long history with Bitcoin. It used to be a co-working space for many bitcoin startups, such as Blockchain.info, 37Coins, Tradehill, Piper Wallet and Purse.io itself. It was also the home to some of the very first bitcoin meetups in the city.

In developing the store, Purse made sure to stick to its community roots. Though Purse.io owns the store, Nakamoto’s was created with the help of two other bitcoin startups — Snapcard and BTCJam. Snapcard processes all of the bitcoin transactions in the store, while peer-to-peer bitcoin lending website, BTCJam, helped fund the store though a bitcoin loan.

The store only accepts bitcoin and cash at present, but the company will expand their payment options to debit and credit cards in the near future. However, they will keep bitcoin as the store’s primary currency.

Do you think there should be more stores like Nakamoto’s Electronics?