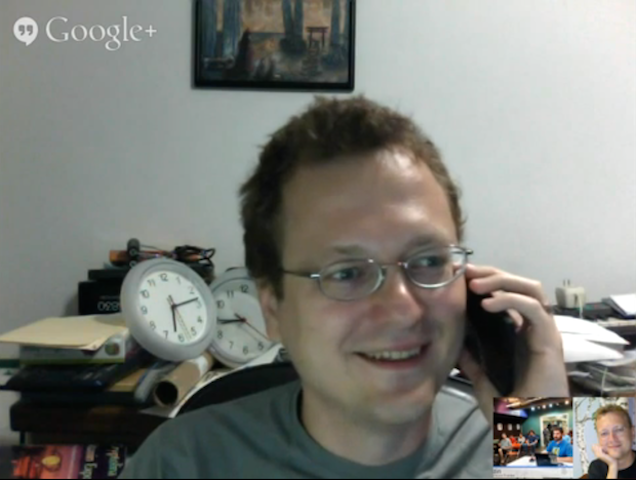 Q&A with Rassah on Bitcoin 100

Bitcoin and the Future of Cryptofinance, one of the three cryptocurrency Meetup groups in active Austin community welcomed a special speaker this week. Dmitry (Rassah) Murashchik is Community Manager at Mycelium, Director, Treasurer, Accountant at Bitcoin100, and CEO, CFO at TozoniMAGLEV. Dmitry is well respected in the Bitcoin community and sometimes known as “the guy who has a Prius with the Bitcoin license plate.”

Dimitry reveals interesting insights about Bitcoin100, an organization that “exists specifically to convince new charities to start accepting bitcoin donations.” Bitcoin 100 offers the bitcoin equivalent of $1000 to charities that “prominently display” that they accept bitcoin donations on their website.

Rassah, can you tell us a little bit about Bitcoin100?

“Bitcoin100 was started on November 2011 with the idea that we would try to convince charities to take bitcoin and in exchange we had 100 people pledge to give 1 bitcoin each to any charities that adds bitcoin as a donation option to their website. Mainly it was a way to advertise bitcoin; get it out there so that charities by putting it up on their website will show their users that bitcoin actually exists while also answering the question of what can i use my bitcoin on.”

It turns out that many of the pledgers donated their bitcoins to Bitcoin100 before the price even reached $5. Of course that once Bitcoin’s price shot up towards the moon, Bitcoin100 “ended up sitting on a big pile of money.” The organization changed its mission from donating 100 bitcoins to $1000 worth of bitcoin per charity that begins accepting bitcoin donations.

Watch the full exclusive with Dmitry Murashchik on Youtube, and read about the Dmitry’s insights on the new Mycelium 2.0 HD wallet in my new article on Bitcoinist.