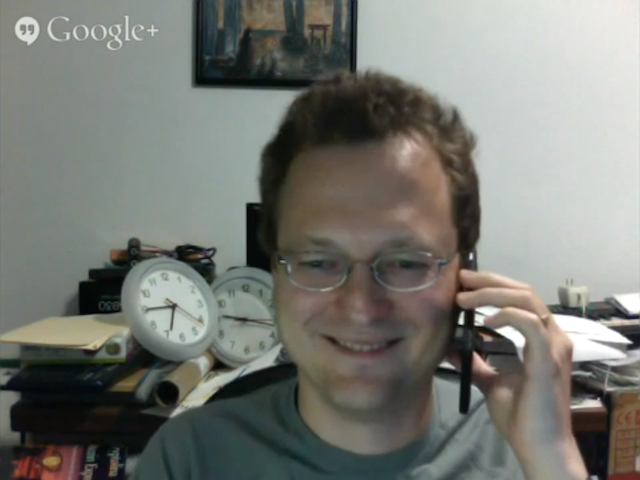 What can you tell us about your 2.0 release?

“We implemented the BIP39, BIP32, and BIP44 standards which is HD (stands for hierarchical deterministic). For those guys who don’t know what that is; generally a bitcoin private key gets generated from a random number, and then you get an address from that. Anytime you want another bitcoin address you need a new random number, so whenever you want to back that up, that means you have to backup every single private key that you create. And that’s the way the core wallet still works and a lot of the mobile wallets used to work where they pretty much use the exact same address…

What are the benefits of an HD wallet?

The benefit is that we can create as many bitcoin addresses and even wallets of all those addresses as we want from that single seed which gives us the freedom to create a new address every time you send or receive money. Backup is a lot easier too because we just write down 12 words and thats it.

Why would people want to use a different address every time?

“Using a single address means people can see “all the money that you have ever received and even all the money you have ever spent. With HD wallets where the address is generated for every new transaction…who ever sent you money will not be able to tell what other money you had before-hand. …every time you send money it creates a new address for the change transaction so on the block chain from my address I would send 5 bitcoins; 2 of them would go to your address; 3 would go to my new address, and anybody who is looking at this transaction online would see money leaving from my address going to two different addresses and has no idea which one is theirs or which one is mine..it improves anonymity tremendously.”

Overall, what are the three biggest advantages of the new Mycelium wallet for the end-user?

Greatly increased privacy and anonymity if you want it. We added labeling transactions too. So, if you’re like me and use bitcoin for everything, it makes it easier to remember what the heck you spent your money on.

Watch the full exclusive with Dmitry Murashchik on Youtube, and read about Dmitry’s insights on Bitcoin100 in my new article on Bitcoinist.