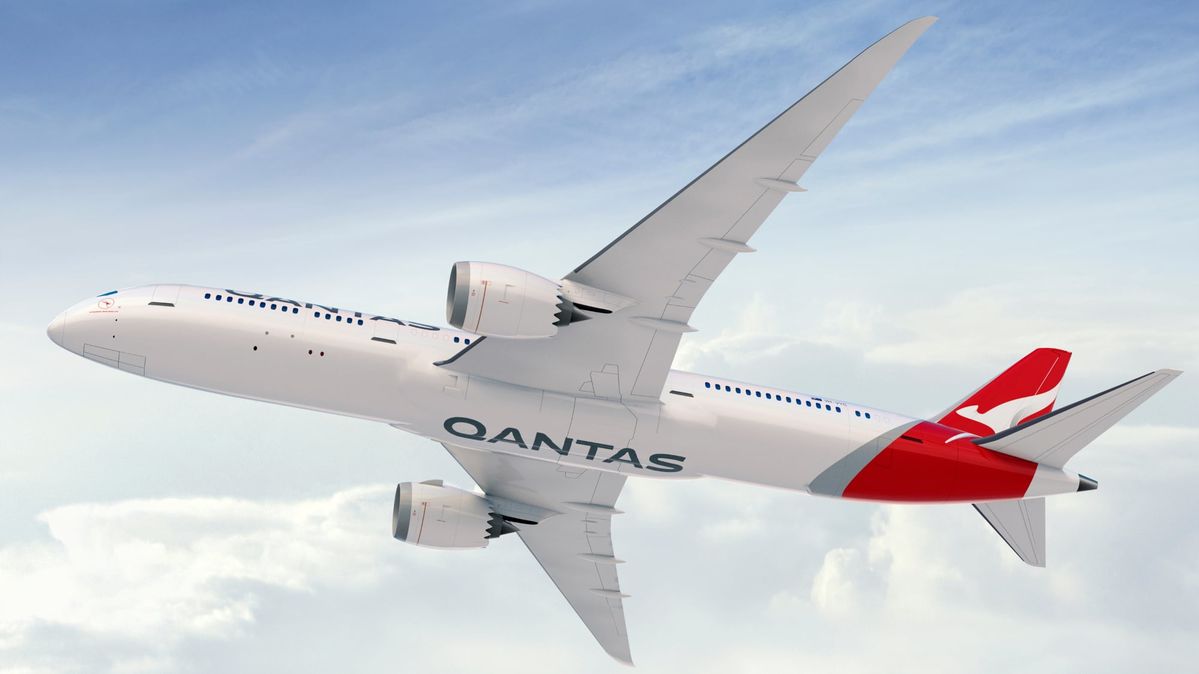 The airline stated on Tuesday that it was preparing to launch a new collection of NFT digital art collectibles.

NFTs appear to be ubiquitous these days. Everybody is launching its own line of NFTs, from entertainment firms to sporting organizations.

Not only do these digital tokens generate crypto revenue, but they also improve the user experience with the brand by providing access to the metaverse.

Qantas is one such entity that has adopted these digital collection tokens to further enhance their brand experience.

Along with increased visibility, the NFTs will award Qantas Points to its initial purchasers, which can be redeemed for airline tickets.

“By establishing a Qantas NFT collection, we can engage the next generation of aviation and digital art aficionados, employing blockchain technology to commemorate our history and future.”

Each piece of digital artwork will be one-of-a-kind because of the use of blockchain technology, allowing buyers to purchase, own, collect, and sell their unique digital items.

AirBaltic’s NFT collection was launched last February and featured various Latvian cities in celebration of the country’s centennial in 2018. They introduced 100 rare NFTs, each priced at 0.05 ETH.

Emirates Airlines announced the same year that a new COVID-19 health passport based on blockchain technology was being tested in five nations.

These health certificates would essentially serve as non-fungible coins that would be recorded on the blockchain and would be impervious to tampering.

While AirBaltic beat Qantas to the punch by over a year, Qantas will be the first to award loyalty points to the original purchaser of the airline’s NFT.

An NFT is a one-of-a-kind digital asset that cannot be reproduced. They are typically issued to represent digital or non-digital assets such as documents, audio files, video clips and artworks.

The airlines’ NFT website teases the impending introduction with a split image of the airline’s iconic Boeing 747 in two familiar liveries.

Meanwhile, anticipating any reaction from environmentalists over the use of ecologically dubious blockchain technology transactions, Qantas has pledged that their NFTs will be delivered with net-zero emissions via low-carbon platforms.