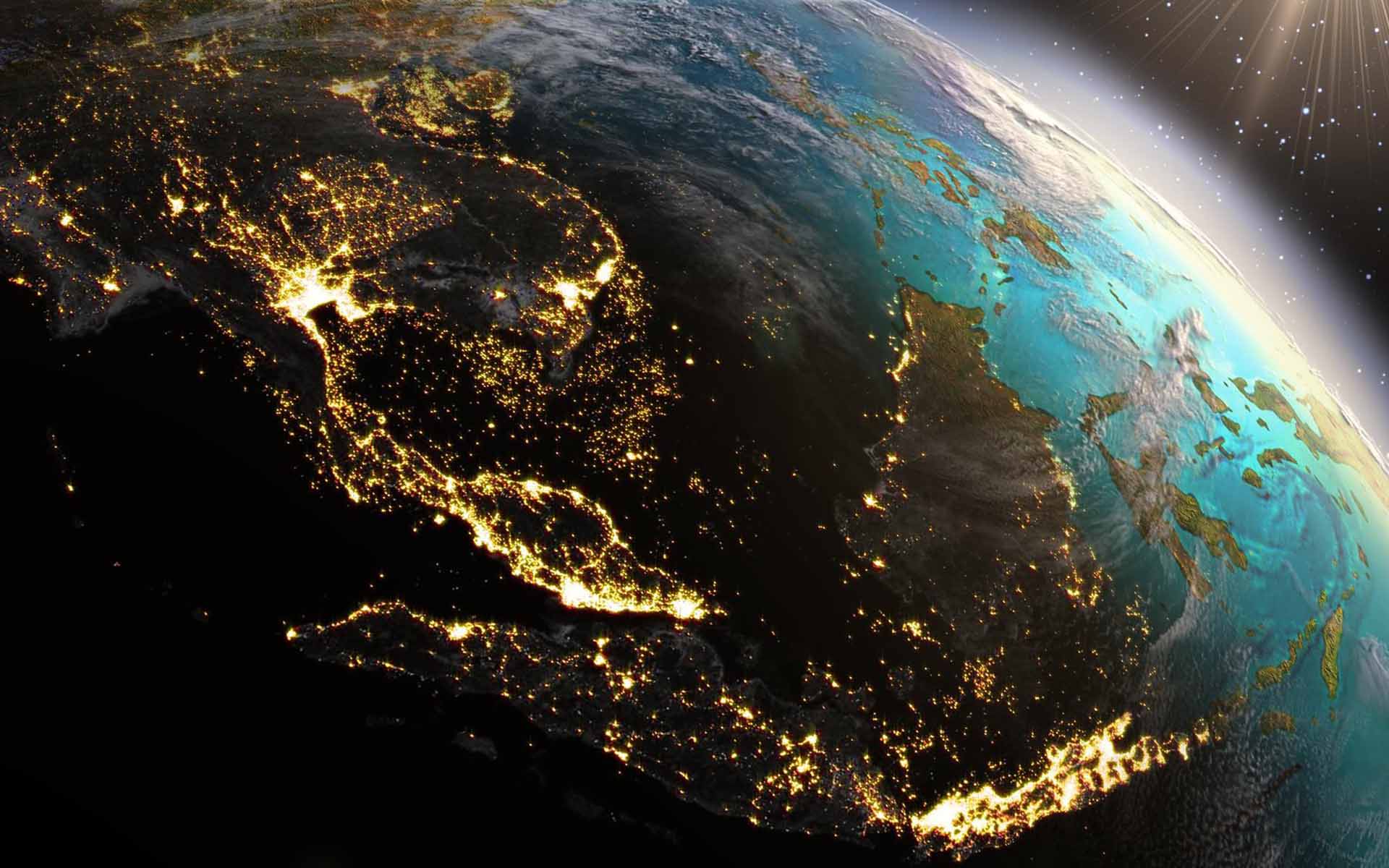 The Qtum Foundation has announced a collaborative venture with fellow Singapore-based SpaceChain Foundation to enable the launch of a standardized CubeSat. This will most significantly enable Qtum wallet holders to employ Qtum’s blockchain technology on the UK-developed Raspberry Pi device.

Although this is a private venture, the fact that it is happening in Southeast Asia after the recent Chinese government clampdown on digital currencies has intrigued many observers. The exact politics are highly nuanced, however, as China, alongside most governments in the world, is pro-blockchain, just vehemently anti overly exuberant public enthusiasm for Bitcoin and other domestic cryptocurrencies.

Post-Launch Benefits to Be Expected

While China and Singapore are sworn friends in most matters, with the tiny nation an avid supporter of the Asian Giant in ASEAN, relations soured over certain issues circa 2016. Singapore is typically also pro-American and thinks nothing of stating conflicting points of view outright.

That said, China is very keen to establish itself as a technological Colossus and the new venture will “raise China’s authority in the blockchain,” according to the vice-president of the local arm of Australian 360 Finance, Liu Wei.

Although China and Singapore are closely aligned yet wholly distinct countries, the venture is clearly being seen by the Chinese as an inescapably Chinese achievement. This has vague legitimacy, as the population of Singapore is overwhelmingly Chinese-speaking with strong cultural affiliations with China.

The satellite launch hopes to at least partially address the fact that Bitcoin and other mining consumes around 0.21 percent of the world’s annual electricity supply. The two partners have packed the launched satellite with an array of new technology that the CubeSat will float in space. 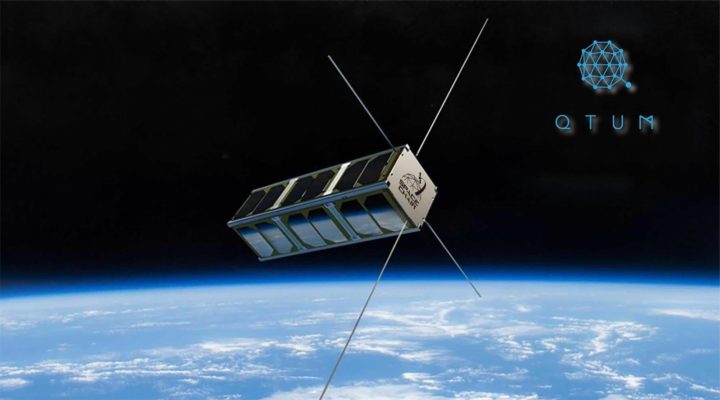 A CubeSat is a diminutive satellite typically launched for purposes of space exploration and other scientific endeavors. SpaceChain is indeed a space exploration initiative, but the latest launch will focus on storing data in outer space, eliminating many regulatory issues, especially within China.

In addition, Proof-of-Work (PoW) consumes huge amounts of power to enable accompanying mining activity. Flipping to a space satellite with a far lighter proof-of-stake protocol is a vast improvement from this point of view. But a first step for Qtum, the company plans to expand its satellite network substantially over the relatively short term. Energy savings and a far less costly hardware platform are the two principle benefits of the recent launch. Qtum wallet holders will now be able to mine on the smaller, lighter Raspberry Pi devices.

The secretary-general of the BTN Foundation, Zhang Yunfan, is also hoping that the research center will expedite blockchain commercialization and result in business-ready blockchain solutions within the very near future.

Yunfan commented on the launch, saying “The partnership with Qtum and 360 reflects a broader transformation… from Internet thinking to blockchain thinking, from the information era to one that is characterized by network value.” 360 Blockchain is a venture capital outfit with a focus on cryptocurrency startups.

"With the satellite launch, Qtum hopes to lower the cost of industrial usage, which would set the stage for mass adaption of its blockchain."https://t.co/lkHBIQLqIa#Bitcoin #Blockchain #Fintech #Cryptocurrency

A New Venture to Lighten the Load of Cryptocurrency Mining

A staggering 14,000 cryptocurrencies are now available in the world, although the top few names dominate public perception of digital coins. This figure excludes household names such as Bitcoin and Ethereum, hence the true total might be substantially higher.

Digital currency is costly to maintain according to Qtum, a reality that has embarrassed Bitcoin on occasion, and this has contributed to less than optimal commercial uptake.

With the new satellite launch, Qtum aims to eliminate certain fundamental barriers, or at least make cryptocurrency application far more widely appealing. If the venture enables a significant lowering of costs in dollar terms, it could lay the groundwork and ultimately enable mass industrial uptake of its blockchain.

Future apps and overall positioning will also be enhanced and, for now, it seems that Southeast Asia really is gripping to the cutting edge of blockchain technology as the CubeSat silently orbits the earth.

How will Qtum’s collaboration with SpaceChain impact mainstream adoption of blockchain and cryptocurrency? Let us know your thoughts in the comments below.