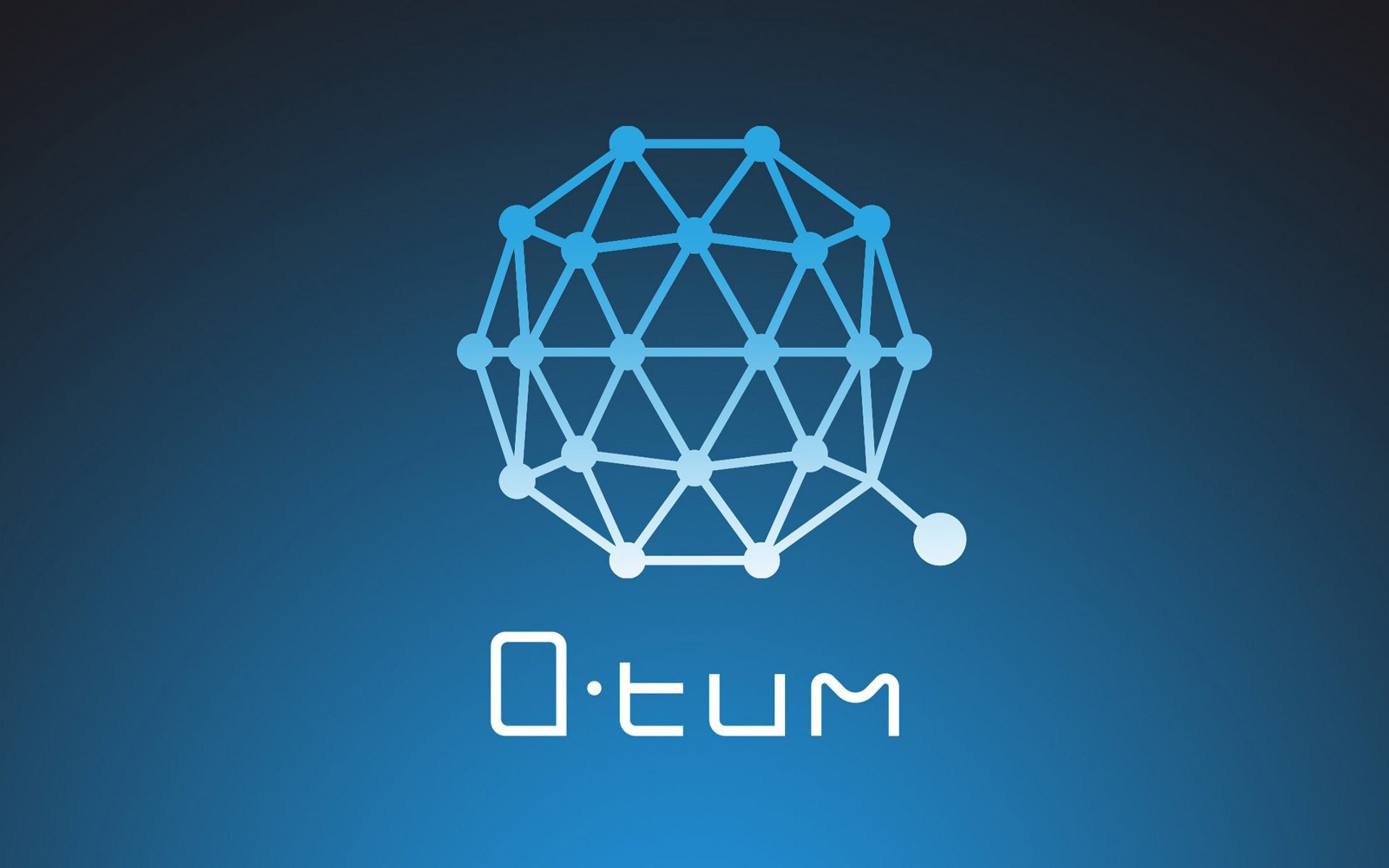 Blockchain, decentralized apps platform Qtum has inked a deal with Chinese internet royalty in the form of Qihoo 360, a Beijing-based company that is not well-known in the West but is the leader in network security in its home market.

The partnership, established through a memorandum of understanding and which also involves BitMex Institute’s BTN Foundation, will see the Qtum Foundation, founded by Patrick Dai, working with the 360 Blockchain Research Center to develop blockchain solutions across the group’s stable of products, which is pretty wide-ranging. The memorandum was signed with 360 Finance, a subsidiary of Qihoo 360.

Together, the companies are setting up a blockchain lab to incubate and promote blockchain technology for use in China’s internet sector, and there are plans to hire more developers and experts in the field to work at the lab.

Qtum combines Turing completeness with the unspent transaction output (UTXO) model, which requires that only unspent outputs are used as transaction inputs, and a proof-of-stake consensus mechanism that underpins a platform with the transactional robustness of bitcoin’s UTXO. This is combined with the ability to execute (computation) smart contract code that dispenses with Ethereum’s need for mining.

Those three facets together clearly appealed to Qihoo 360 because it means transactions are faster and far less costly from a computer processing aspect.

Qihoo 360, which brought one of the first VoIP apps to China and whose anti-virus software is used by 500 million people, in a first of its own, announced on January 10th, that it has built a cloud storage platform that is, from the ground up, based on blockchain technology.

Qtum’s technology can help to make its cloud platform and other products much more efficient and secure. Blockchain’s decentralized ledger technology nails down the authentication of data in a fashion that guarantees that it is tamper-proof because of the immutable nature of the record.

Users of Qihoo’s new blockchain-based cloud system will be able to rent out spare storage space and computing power to others on the network, as well as sharing bandwidth that’s surplus to the requirements of individual users.

In addition, Qihoo’s cloud service has built-in incentivization, with a scheme that rewards users on the distributed platform in proportion to the amount of computing resources that they swap.

All of this is cutting-edge stuff, and Qtum is right in there with its key role in pulling together the new blockchain lab. The lab efforts will work up new solutions and learn new tricks to feed back into product development.

Qihoo removed itself from the NYSE in 2016 and is now listed on the Shenzhen Stock Exchange. 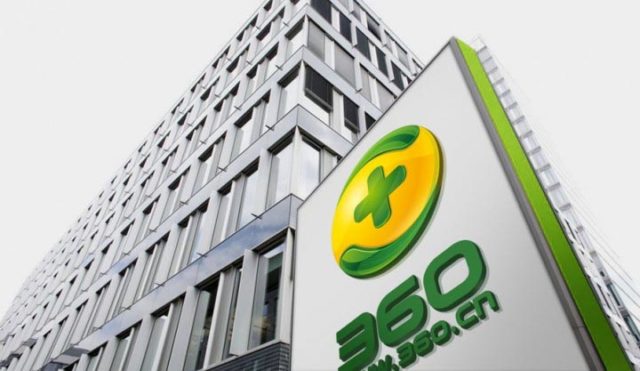 Qtum Hooked up with One of China’s Internet Pioneers

Qihoo is one of China’s internet pioneers. Its products include the Opera web browser, which was bought by a consortium of companies, including Qihoo, for $600 million.

Qihoo is known for its nimble-footedness in moving quickly to implement new technologies. The Opera browser, of which it is the majority shareholder, recently implemented an update to prevent malware being installed on computers that hijacks processing resource for crypto mining. Such malware attacks were often done without the knowledge of the owner.

Indicative of the growing traction for Qtum’s blockchain expertise in China, it recently signed a partnership with video and audio player provider Baofeng. The partnership states that the two companies will combine forces to deliver payment and distribution processes that should hone the efficiency of Baofeng’s business.

Copyright protection and rights management is also an area in which Qtum’s blockchain technology will be applied to find better solutions to what is a time-consuming and expensive task with legacy processes.

Focused on Commercialization of Blockchain

Vice-president of 360 Finance, Lu Wei, said of the deal:

The strategic alliance of 360 Blockchain Research Center, BTN Foundation, and Qtum Foundation is an instrumental part of our global strategy in diversifying the portfolio and industry reach of our ecosystem.

The alliance is focused not merely on abstract research but rather the commercialization of blockchain technology.

We hope to aggregate more industry-leading experts, developers to cultivate the 360 blockchain ecosystem, in a bid to increase the effectiveness and efficiency of our collaborative platform.

Qtum’s blockchain has three million users worldwide and is backed by a vibrant developer community, which is an essential element for the success of a blockchain platform.

It’s a win-win-win partnership that can tap the shared strengths to promote the multi-lateral collaboration and the adoption of the blockchain technology in commercial contexts.

What are your thoughts on Qtum and Qihoo 360’s partnership? Let us know in the comments below.