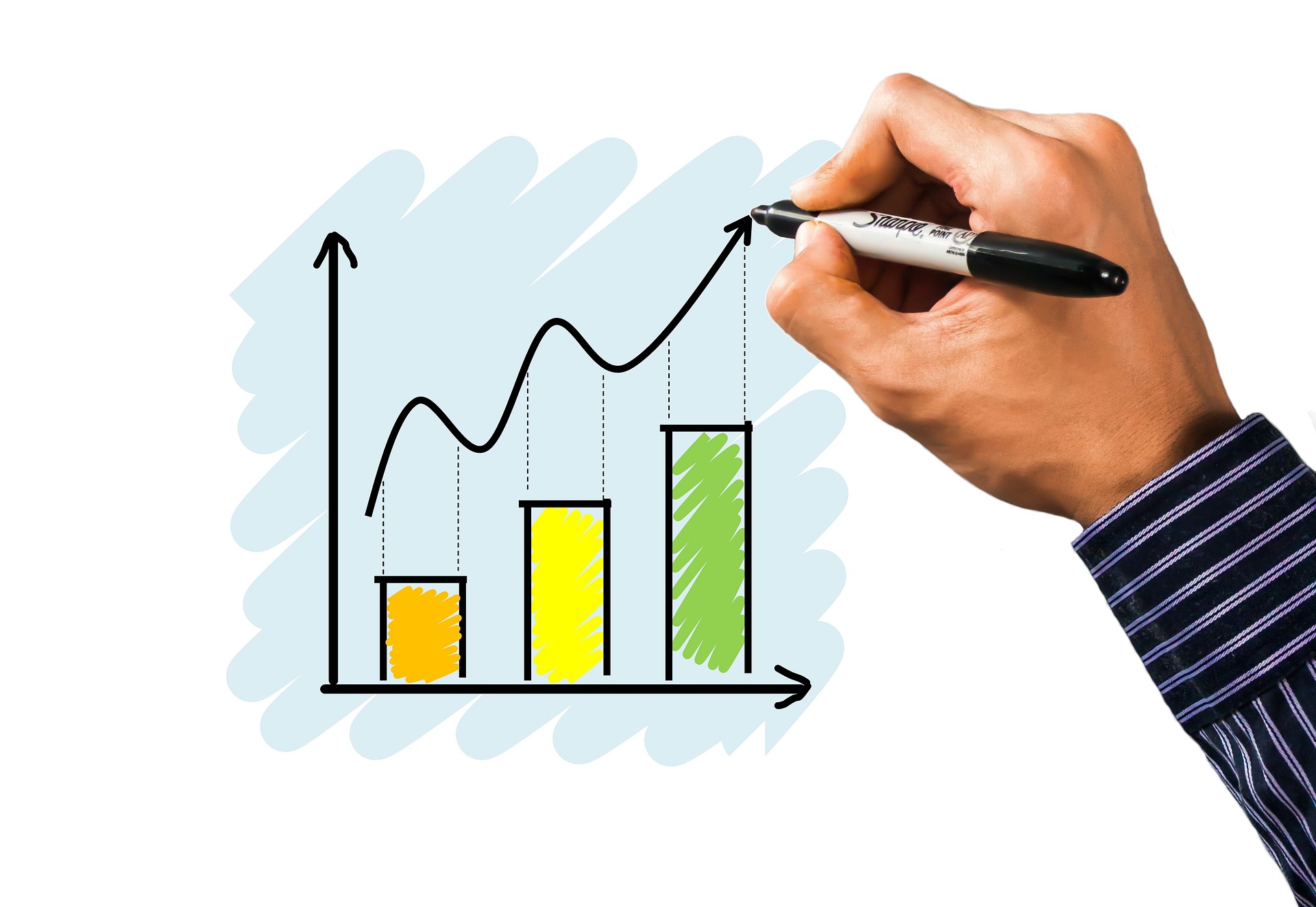 Quant Price Prediction: Why QNT keeps surging, and why ADA, IMPT, and XRP will follow

The QNT price continues to fly after climbing by 40% over the past month with the cryptocurrency taking center stage as supporting infrastructure for CBDCs. With Quant coin on the move, ADA, IMPT, and XRP will likely follow due to their solid fundamental driving forces.

Despite the ongoing bear market, QNT is up 40% on the month but is up by a much higher 80% from the September 2022 lows. Over the course of the past six weeks, QNT managed to surge from a low of $86 to reach as high as $160 before retracing to the current $155 level;

QNT Price Over the Past 3-Months

QNT has been making headlines recently after taking center stage at Sibos, the world’s largest financial services conference. SWIFT hosted the conference, and Quant had its own presentation at the conference lined up.

The Quant Network is easily connected to any DLT, allowing it to serve as one of the excellent infrastructure services for the incoming Central Bank Digital Currency (CBDC) market. Quant already has joint trials to implement CBDCs with the Bank of England for the digital pound.

The Quant Network is also one of the limited tokens that are ISO 20022 compliant, allowing it to plug into the high-value digital standard payment systems when banks transition.

Another great reason to get behind QNT is its tokenomics. QNT has a hard cap supply with 90% already in circulation. Furthermore, QNT is used to pay licensing fees, and they are locked up, which can create supply shocks and squeezes to drive the price higher.

Lastly, the founder, Gilbert Verdian, is very well connected with the financial system, having had previous high-profile positions at Mastercard, the Federal Reserve, BP, and HSBC.

Cardano might be down 20% in October, but analysts are still expecting 10x gains for the project shortly. For example, Dan Gambardello, recently posted a video to his 325,000 subscribers, claiming that ADA could reach a $500 billion market cap in the next bull run;

In addition, the founder of Cardano, Charles Hoskinson, recently spoke at Mainnet 2022 in New York and claimed that Cardano will be one of the most favorable blockchains for institutional investors during the next bull run. The founder stated that hundreds of projects are ready and waiting to build on Cardano and expects venture capitalists’ funds to flood into the ecosystem between 2024 and 2025.

One project expected to follow QNT’s surge in the coming weeks is IMPT, a carbon credit marketplace designed to help individuals, businesses, and cryptocurrency projects reduce their carbon footprints.

Cryptocurrency has widely been known as a potent pollutant of the environment, using at least 1% of the world’s electricity supply to power the technology. As a result, there have been calls for Bitcoin mining to be shut down, and established projects like Ethereum have already shifted their algorithms to become more environmentally friendly.

Well, IMPT might be one of the most significant projects to ensure the entire cryptocurrency can remain sustainable as we head into the future.

The project is currently hosting a presale, which is quickly gaining momentum. Just a week after launching the first phase of the presale, IMPT managed to raise over $3 million as environmentally conscious investors started to realize the impact that IMPT could have on the industry’s future.

IMPT will help projects turn green by straightforwardly assisting them in purchasing genuine tokenized carbon credits. It will also provide the first global carbon-friendly scoring system so individuals and businesses can track their impact on the environment regarding their carbon footprint. Additionally, it will allow users to earn carbon credits while doing their regular shopping, helping individuals to reduce their carbon footprint.

Overall, IMPT is groundbreaking for the industry and will help the technology turn green.

Lastly, XRP is expected to follow the QNT surge as it continues to gain the upper hand in its court case battle with the SEC. The United States regulation body attempted to sue the crypto payments platform for hosting an unlicensed securities offering.

In the latest news, Judge Analisa Torres continues to rule in Ripple’s favor as the regulator is forced to disclose drafts of a 2018 speech made by the former Director of the SEC’s Division of Corporation Finance, in which he declared that BTC and ETH are not securities.

The Quant (QNT) price surge is a good signal that there are pockets of the industry ready to start moving. Alongside QNT, Ripple and Cardano should be able to thrive, and the IMPT presale is likely to sell out much faster than expected.

Image by Tumisu from Pixabay