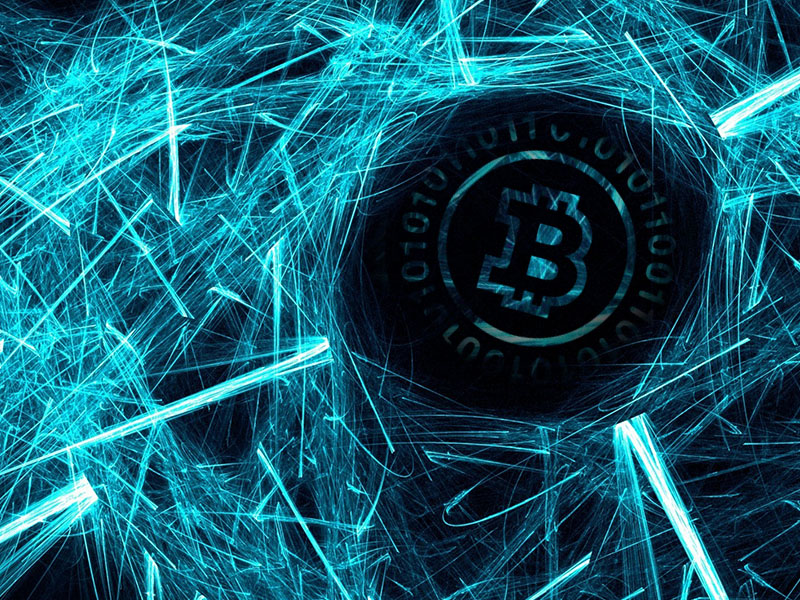 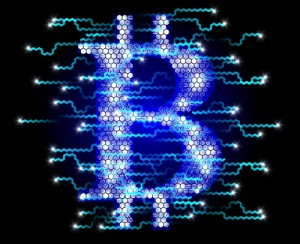 A team of engineers from the University of New South Wales has developed a device that allows two quantum bits, known as qubits, to communicate with one another, this brings the world one step closer to quantum computing. The device achieves communication of two qubits with silicon. Binary bits take a state of either 0 or 1. In a quantum computer, qubits can assume a state of 0,1 or both at the exact same time. In theory, the ability for a qubit to be both at the same time allows the computer to make many computations in parallel at incredibly fast speeds.

Quantum operations need to be able to perform operations between at least qubits. Dual-bit processes can create logic gates that can take two inputs and create a new output.  “The logic qubit state is encoded on the spin of a single electron,” explains Andrew Dzurak, who led the research. “One key issue is that in order to perform logic between two electron spin qubits, the electrons need to be very close to each other, typically within 20-40 nanometers, and this coupling needs to be highly controllable. This has proved very difficult because of the small scales.”

Dzurak’s team used old concepts to create two silicon-based qubits that can reliably communicate with one another. The state of a qubit can be defined by the spin of a single electron on an atom, making each transistor in the computer a qubit.

“A key breakthrough was finding that we could address each qubit independently, just by controlling the voltage on a metal gate electrode above it,” explains Dzurak. “That really simplifies operation of both one- and two-qubit logic.”

Quantum computing still has a very long way to go until it is more powerful and cost effective than current computers that use traditional computing methods. 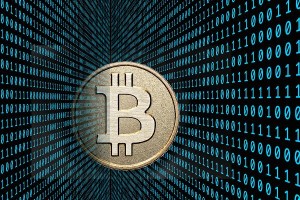 The two things in Bitcoin that can be affected by the introduction of quantum computers. The first is the security of elliptic curve cryptography systems when used to sign transactions, and the second thing is the hash itself.

The security of elliptic curve cryptography systems could be jeopardized due to the fact that a quantum computer could deduce the private key of an address if it knows the public key. Quantum computers are efficient at solving the discrete logarithm problem. If an address is used only once, then the hashing of the transaction will mask the public key and protect the secret one. There could be a problem if a node happens to see the public key and tries to outrun the user and send other transactions from the same address, but this will likely be addressed by the time quantum computing becomes an issue.

Quantum computing could also be used in hashing. Grover’s algorithm would likely be the first choice in attempting to find collisions (two sequences in which hash the same value.) Finding collisions is essential to replace blocks in the blockchain and isn’t very efficient for quantum computers. The cost of attempting to find collisions for replacing blocks in the blockchain would far exceed the benefits in the near future.

Quantum computing could be used to reduce the difficulty of hashing by around 1/5th (Quantum computing reduces the number of bits needed for computations due to the fact that a qubit can assume a state of both zero and one at the same time.) The biggest threat quantum computing would likely have would be the ability to pull a 51% attack in a short period of time, but 51% attacks aren’t good for anyone.

What do you think about quantum computing? Let us know in the comments below!