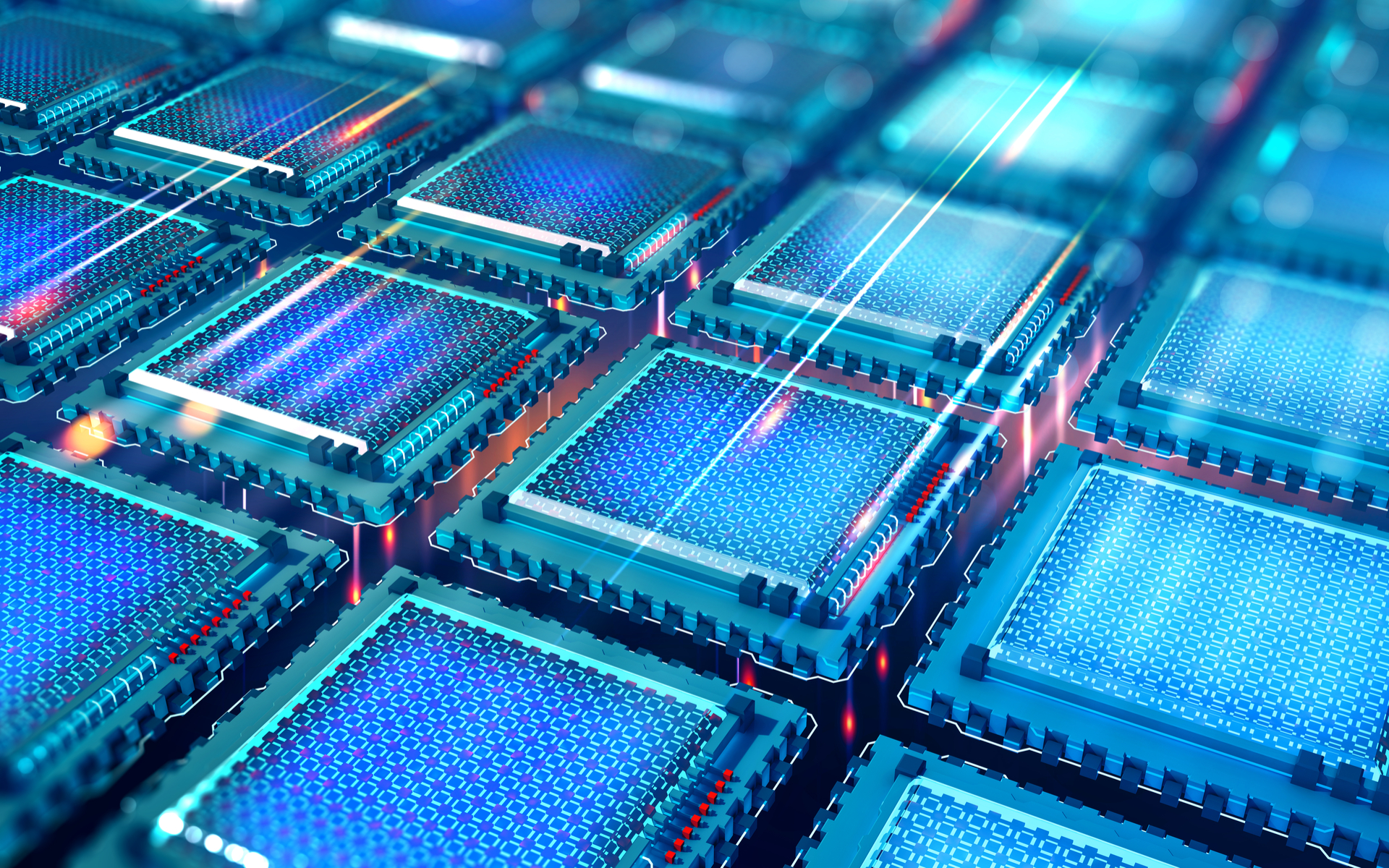 IBM has just come out with the world’s very first commercially available quantum computer known as the Q System One.

For those of you who aren’t familiar, quantum computers think a bit differently than the PCs and smartphones we have now and are much better at solving complex mathematical problems.

The release of this new computer instantly piqued the interest of some members in crypto who asked: “does this new quantum computer threaten bitcoin?”

The answer as usual, can be found in the video archives of the great Andreas Antonopoulos who said explains…

The threat of quantum computing is only real if it’s available to one actor and not to others. Even still, if a person did manage to develop their own supercomputer, bitcoin would probably be too small a target to waste it on.

Meaning, if quantum computers are readily available to everyone, then the entire bitcoin network will upgrade together and there is no threat.

When I tweeted this answer out yesterday, I was delighted to receive further clarification from legendary cypherpunk and cryptographer Adam Back, who I had the pleasure of meeting at a bitcoin birthday party last week.

In these three tweets, Adam explains that the Q System One is “super weak” even compared to a 1972-era computer. Furthermore, there are quantum resistance solutions currently in bitcoin’s development roadmap, although we may be decades away from it even being relevant.

Please note: All data, figures & graphs are valid as of January 11th. All trading carries risk. Only risk capital you can afford to lose.

Jerome Powell, the Chairman of the US Federal Reserve Bank, answered questions at an event yesterday and clarified the Fed’s position on monetary policy, just as the markets were hoping.

The Fed is currently the biggest player in the market, so this is a pretty big deal. Jay, as his family calls him, stressed caution and patience above all when dealing with interest rate hikes. The markets were previously expecting two or three hikes this year and it seems like Jay is trying to bring them down to one or less.

There was, however, a noticeable drop down in the Dow Jones when they discussed the Fed’s balance sheet. Not that anything critical was really discussed but it seems to have become a trigger word for the markets.

The truth is that according to the explanations given last night, it doesn’t seem like they have any plans at the moment and rather will act according to the situation when the time comes. It’s a bit disappointing on one hand because “forward guidance” was a theme stressed by Powell’s predecessors, Bernanke and Yellen. On the other hand, perhaps now we can quite Fed watching and let the markets be a bit more independent.

By tomorrow, this will have been the longest government shutdown in US history.

Jay Powell also gave a rare comment on this last night saying that usually, shutdowns don’t have a great impact on the economy because they don’t last very long. However, if we were to see a prolonged shutdown the implications could be very big indeed.

For example, one of the wings currently closed is the Consensus Bureau, who is responsible for putting out critical economic data like retail sales and GDP. If those stats aren’t published, investors, economists, and even the Fed will essentially be flying blind.

As we discussed in yesterday’s update, there appear to be no specific reasons for this drop and it’s more likely due to the lack of liquidity inherent in the crypto markets, possibly mixed with some large orders being placed on exchanges.

If yesterday’s explanation of no specific explanation annoyed you in any way, you’re really gonna love this next one.

The total movement of 12% from peak to trough was actually insignificant. All we’re seeing is a movement from the top to the bottom of the range. Check it out. Here we can see bitcoin’s price since it first fell below $6,000.

Movements within a range can sometimes be sudden like we saw yesterday, but unless there’s a breakout of the key levels there really isn’t much to write home about.

Wishing you a relaxing weekend.

Cryptocurrencies can widely fluctuate in prices and are not appropriate for all investors. Trading cryptocurrencies are not supervised by any EU regulatory framework.