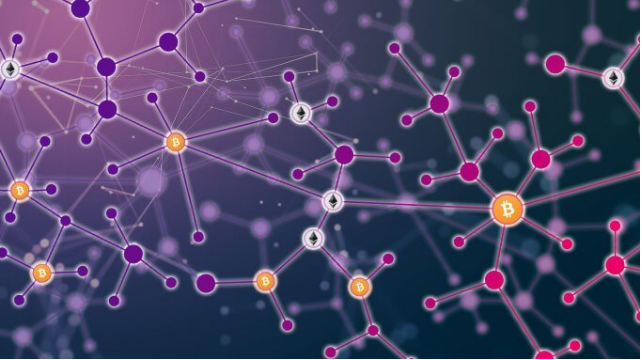 Bitcoin, still the cryptocurrency to beat in terms of market cap, has made a lot of progress towards its quest for mass adoption.

Earning the status as a legal tender in El Salvador is the biggest one yet for the asset that is dubbed as “digital gold” and the “future of money.”

As the maiden crypto and its developers continue their work to convince more people and institution to invest on and use the asset, it’s fitting to take a short pause and learn a thing or two about it, other than its price and market cap.

As peer to peer (P2) network plays a vital role in its mining, investors, especially new ones, might want to know which countries have the most Bitcoin nodes that are still open for connections.

According to data shared by analytics firm Bitnodes, 30% of all reachable nodes in the world are located in five countries.

These are the United States, Germany, France, the Netherlands, and Canada.

A Bitcoin node is any computer that stores the entire blockchain and runs BTC implementation, validating each block and transaction before they are added to the network. 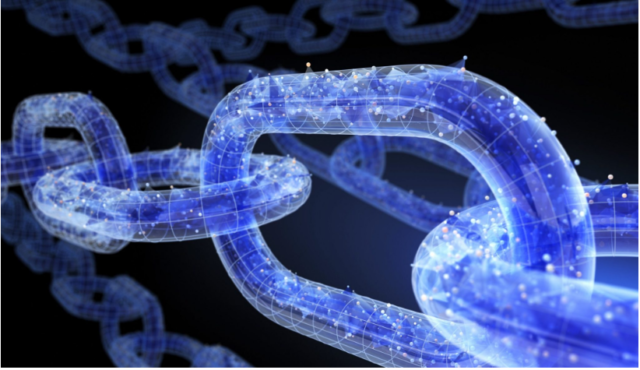 These are important as they serve as “referees” inside the system, enforcing “rules” to decide which transactions are valid or invalid.

There are two types of nodes – unreachable and reachable. Those that can be connected directly or are not yet full in terms of allowed connections are classified as reachable.

These nodes consist what is known as the peer to peer (P2P) network which collectively store and share files.

There is no data as to how many Bitcoin nodes actually exist right now but in August 2022, Bitstamp reported there are over 10,000 reachable nodes scattered all over the world. Other reports suggest there are more than 15,000 of these computer devices with such specific purpose.

There Could Be More Nodes

There are over 5 billion people across different countries that have access to the internet. But sadly, not even a fraction of this number is involved in running a Bitcoin node which, according to experts can be easily done.

One of the minimum requirements to run a node is to have a device with at least 7GB of storage to spare. That’s enough for pruned validation which is already contributory to the decentralization of the Bitcoin blockchain.

Running nodes, as opposed to actually mining the cryptocurrency, is not power intensive as it only consumes around 10 cents worth of electricity per day.

It would be amazing to see how Bitcoin will benefit if the number of reachable nodes of its peer to peer network reaches even just a million.

For now, BTC blockchain will have to make do with few tens of thousands that are currently running.