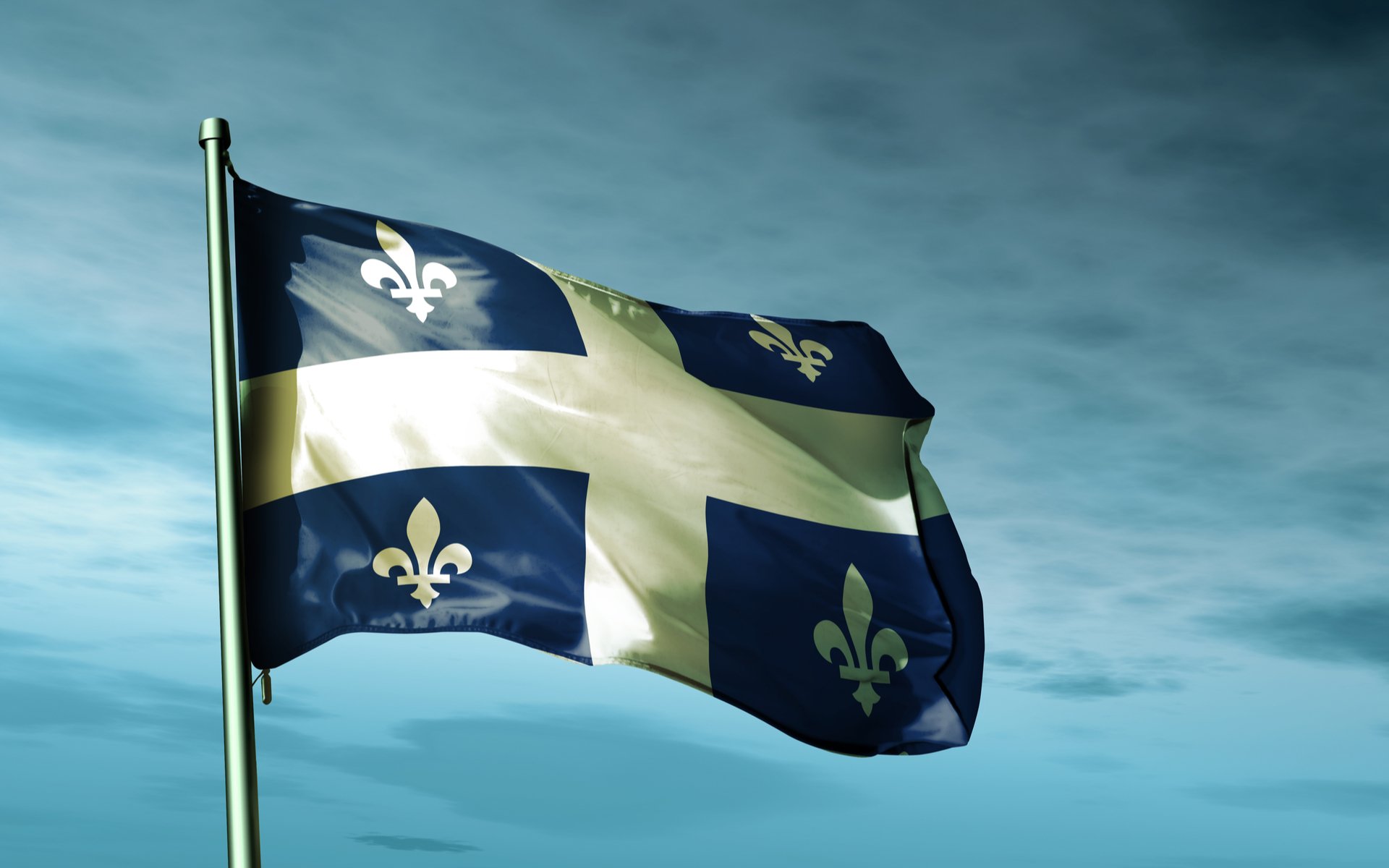 A month after authorities in Quebec lifted a moratorium on allowing Bitcoin miners, local businesses have begun threatening to leave suspecting unfair policies.

In a series of tweets June 28, D-Central founder Jonathan Bertrand claimed that due to conflicting interests and agendas at government level, as well as an “intense lobbying effort” from the world’s largest mining corporation Bitmain, had left smaller participants “completely stunned.”

“I am a Quebecer and I want to develop and participate in my local economy, but it is getting harder and harder and it seems to me the only rational choice is to look elsewhere,” he wrote.

[…] I am very saddened by theses developments because we’ve past the last 12 months building this ecosystem in #Québec and planned on so much more for the Province.

Quebec, where low-cost hydroelectricity creates good conditions for largescale Bitcoin mining businesses, is at the center of a conflict over the practice, which has heated up through 2018.

The national energy provider Hydro-Quebec had at first appeared welcoming towards miners, but in February began a U-turn on its position, warning it would not have enough capacity to service the number of applications being received.

Political pressure boiled over, Premier saying the province was “not really interested” in miners setting up to save money before the moratorium on electricity sales to them came into force.

Now, news that Hydro-Quebec may offer power to miners according to its own internal rules has alarmed local operators like Bertrand, who described such rules as “arbitrary” and likely to give preference to the loudest bidder, possibly Bitmain.

“If we do not have developments by the end of July, I may have no other choice than to move myself and close [D-Central] to open it elsewhere,” he added.

Disputes between politicians also continue meanwhile, with the mayor of a town open to Bitcoin miners this week saying the government had “shot itself in the foot” by “making Bitcoin an electoral issue.”

What do you think about Quebec’s approach to Bitcoin miners? Let us know in the comments section below!