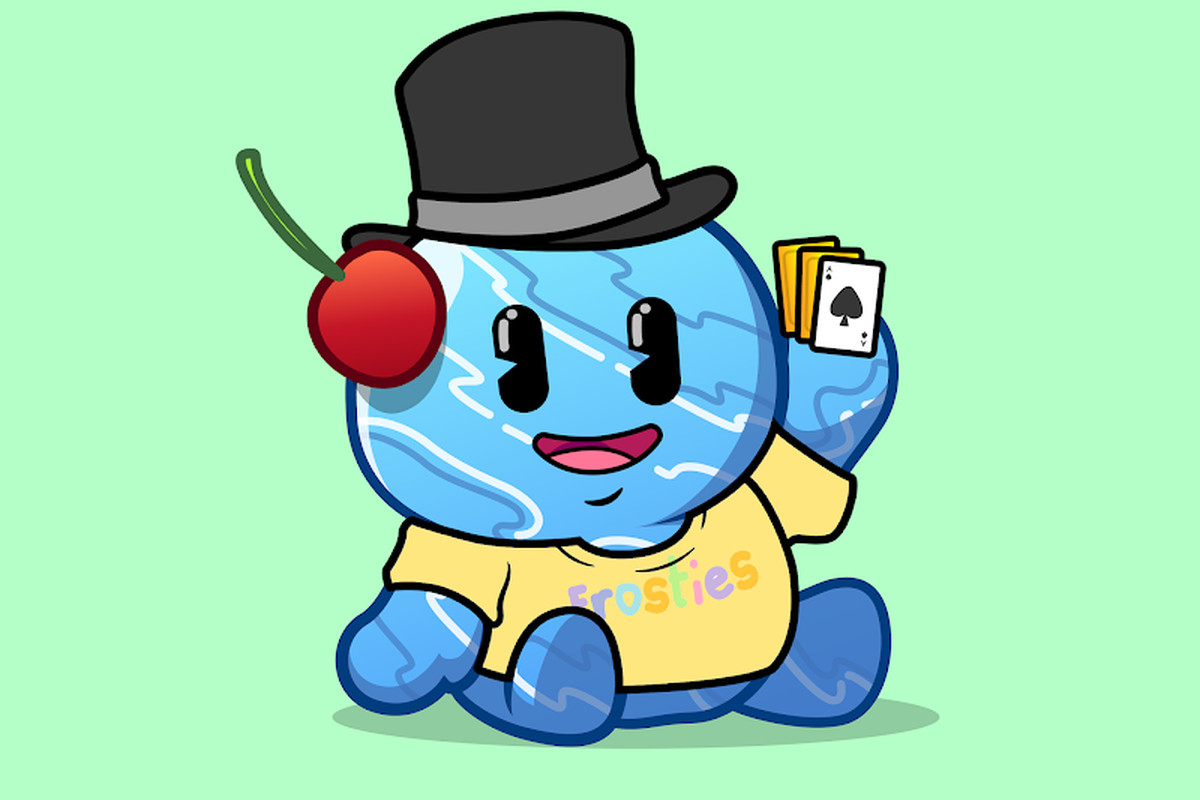 Buyers who invest in trendy new projects are harmed by a so-called NFT rug pull or other related scams. However, the crypto space’s pseudonymous nature does not mean that alleged crooks may always vanish without repercussions, as a pair of NFT inventors learned.

The US Department of Justice charged two men with fraud and money laundering on Friday in connection with a bitcoin rug pull conspiracy.

Frosties start on the OpenSea secondary market for as little as 0.001 ETH (about $3). They were initially sold for 0.04 ETH, which was equivalent to around $112 at the time of minting.

Frosties was a hotly anticipated initiative whose 8,888 NFTs sold out within an hour of their public debut.

The offer was to grant consumers exclusive rights to giveaways, a metaverse-based game using 3D avatars, and passes to future seasons of the NFTs.

But, on or about Jan. 9, authorities claimed, Nguyen and Llacuna abandoned the initiative and transferred $1.1 million in bitcoin proceeds from the conspiracy to other cryptocurrency wallets they managed.

When the two were arrested in Los Angeles, officials said they were advertising a second, identical initiative called “Embers” that was scheduled to start later this week.

Embers’ roadmap includes a $50,000 donation to charity and a community-controlled wallet to keep a quarter of the initial sales proceeds — and while the Red Cross acknowledged receiving the donation, the latter promise appears even more doubtful.

Nguyen (a.k.a. “Frostie” and other pseudonyms) and Llacuna (“heyandre”) are among the first criminal NFT defendants in the rug pull era – a potentially watershed case in the burgeoning NFT business, which is expected to generate approximately $25 billion in total trading volume in 2021 alone.

A “rug pull” is a term that refers to incidents in which the authors of a project sell NFTs based on false claims of future benefits and utility, but then disappear with the funds.

Typically, the NFTs suffer a large loss of value as a result, given the low probability of future benefits.

In a press release, US Attorney Damian Williams stated:

“Mr. Nguyen and Mr. Llacuna promised investors the benefits of the Frosties NFTs, but after they sold out, they quickly shut down the website and transferred the funds.”

The US Justice Department recently announced a heightened focus on digital asset-related offenses by establishing a national cryptocurrency enforcement team.