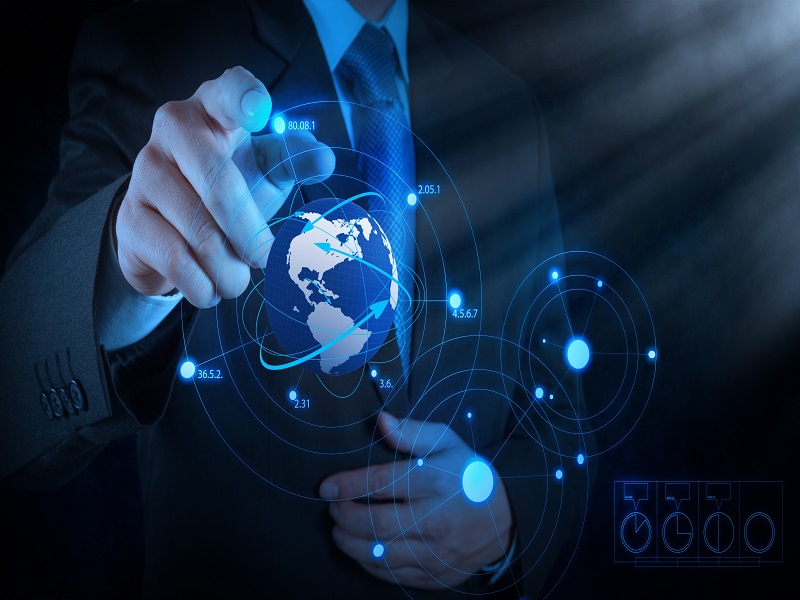 To many people, it seems inevitable that the blockchain will be a part of global financial services in the years to come. With multiple financial players actively working on projects revolving around distributed ledger technology, it only seems to be a matter of time until both worlds come together. However, the progress of introducing blockchain technology in financial services will not happen overnight, and there is plenty of work to be done.

Also read: How The Blockchain Will Change Real Estate

The Many Advantages of Distributed Ledger Technology 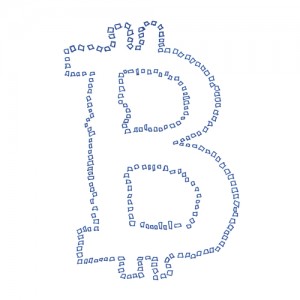 There is no denying the blockchain can offer a multitude of benefits to established financial players. Among the positive aspects are speeding up transactions by a significant margin, reducing overhead and transaction costs, and creating a global financial network. None of these benefits are possible through the legacy system financial players are using today.

Furthermore, there are security benefits to keep in mind as well. Rather than using centralized points of failure to record and process transactions, a distributed ledger would even out the workload among different locations and increase service uptime to as close to 100% as possible. However, that does not means banks are not looking to exert some control over what happens on the blockchain, which leads to the creation of alternative distributed ledger systems.

When people think of a blockchain solution for financial players, no one should expect them to use the distributed ledger powering the Bitcoin protocol itself. Instead, private blockchains will be created, which will remain in full control of banks and other institutions. To make matters worse, private blockchains cannot communicate to one another without using a third party service provider.

But that is not the only worry, as the term “blockchain” is being used for a variety of technological concepts, regardless of whether or not distributed ledger technology is involved. While it is only normal to see great excitement go hand in hand with technological innovation, overusing the term can lead to so-called “blockchain fatigue”, which will stifle growth in this sector.

Implementing distributed ledger technology in the financial word we know today will not be an easy task. Banks will not relinquish their control over consumer’s funds that easily, although their attention on the blockchain – through projects such as R3 CEV –  is a step in the right direction. At the same time, this technology could end up disrupting the banking industry altogether, and there will always be a certain level of caution when talking about distributed ledgers.

Solving Problems One Step At A Time 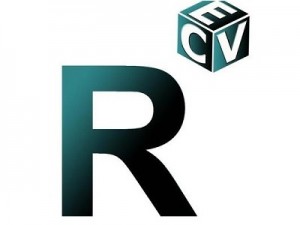 Furthermore, many Bitcoin users feel how the blockchain will eventually replace the banking infrastructure present today. If this were to be the case, distributed ledger technology would bring financial services to the unbanked and underbanked regions of the world. This powerful protocol we call the blockchain certainly holds all the cards to make that idea into a reality.

That being said, the future might not be as black-and-white as some people imagine it to be. The blockchain can either completely change the financial world as we know it, or complement it and create an economic ecosystem anyone in the world can use. In the end, all that matters is that financial issues are being solved one way or another.

What are your thoughts on the distributed ledger technology in finance? Will it complement or replace/ Let us know in the comments below!