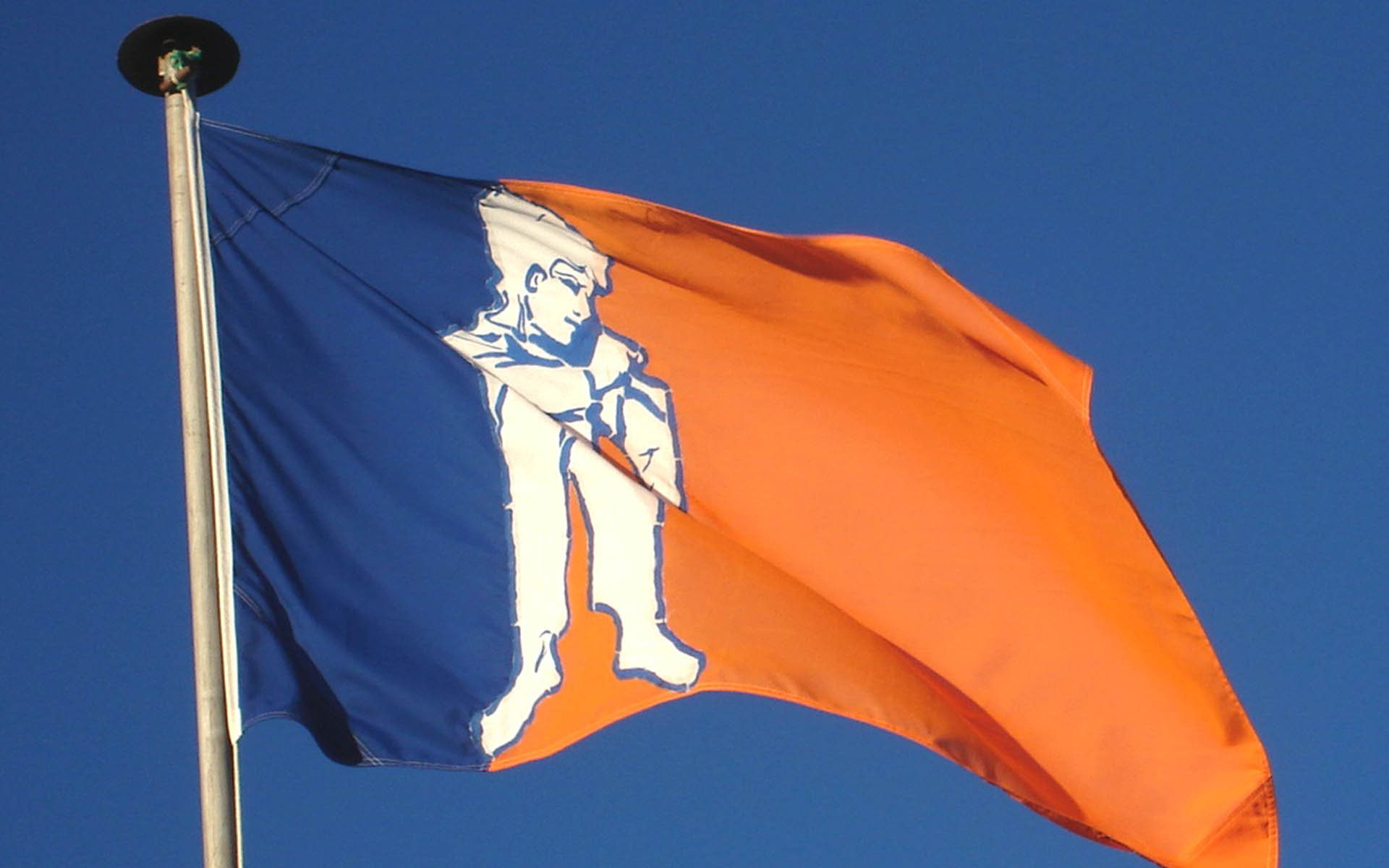 A controversial small town in rural South Africa, infamous for its racial segregation, has identified the value of digital currencies for their microcosmic economy.

Orania, a bastion of white supremacy in a country that abolished Apartheid 23 years ago, is looking to move with the times in terms of technological economic growth, despite still remaining backward socially.

Established in 1991, ahead of the impending democratic elections in South Africa, Orania is classified as a self-sufficient enclave that holds onto the now debunked and incredibly inhumane Apartheid ideas.

About 1,400 people live in Orania, with 97 percent of those being white; this in a country where the national demographic breakdown sees only 10 percent are classed as white across the Republic. The town maintains their unique racial makeup with heavy vetting and interviews for potential residents.

In 2004 Orania formed their own independent currency, the Ora, which is a paper money-styled voucher or token. It is used within Orania as a way to promote the local economy and encourage growth and further self-sustainability. Users of the Ora are entitled to discounts currently as an incentive to make use of it.

As a paper currency in an independent microstate, however, the Ora has costs involved in printing and transferring the currency which is hampering its acceptance and growth.

Leaders in Orania believe that if they can indeed go full digital with their currency they will be able to boost their currency and their economy, resulting in huge benefits for both the population and the “state”.

While the Ora is nowhere near the same as the Dollar, or the South African Rand for that matter – currently accessible for trade at the so-called reserve bank in exchange for a Rand at one-to-one – neither will the E-Ora be like Bitcoin.

The idea is that the E-Ora will eventually replace the fiat currency currently circulating, and despite the racist and inhumane social policies of the town, the economic case study it could present would be an invaluable digital economic lesson.

According to Dawie Roodt, chief economist at the Efficient Group, a financial consultancy hoping to help the town reduce the transaction costs of the paper Oora:

What we plan to do is to digitize the existing physical ora and replace it with an electronic one, […] If you can reduce the cost of the transaction, you can boost economic activity quite substantially. 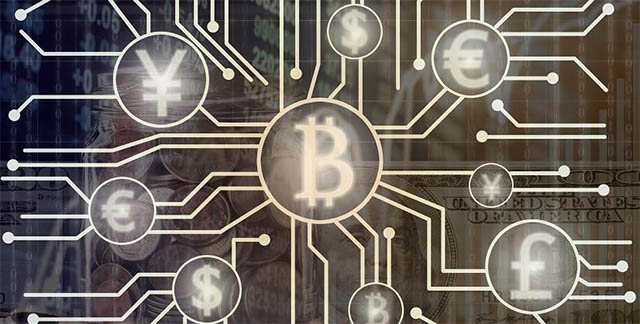 Virtual currencies, such as the money stored on online banking, is the norm for some of the younger members of Orania’s population, so the idea of shifting to a fully digital currency seems to make sense.

I’m a young guy, I’m used to mainly doing online banking and the advantages that come with that. So if I can go further and build my own economy with that, I definitely welcome that.

Bitcoin seems to be the beacon on which Orania’s E-Ora will be looking to emulate as Roodt has already alluded to the digital currency as the leader in this space.

What Happens if a Town Goes Full Digital?

The belief is that if paper money is totally removed from a town, a city, perhaps even a country and the entire planet, there will be a boost to the economy as transaction fees, as well as those involved in minting and printing money, will be null.

Thus, Orania becomes an interesting case study for digital economists as they can see, on a micro level, what happens in an economy when paper money no longer exists.

There have already been cases of microstates setting themselves up independently and thus adopting digital currencies. Liberland, on the western bank of the Danube, between Croatia and Serbia, adopted Bitcoin as one of the currencies it would accept in its three square miles of land.

Despite Orania’s racist social policies, is it a good idea to have a paper money free city or even country? Let us know in the comments below!