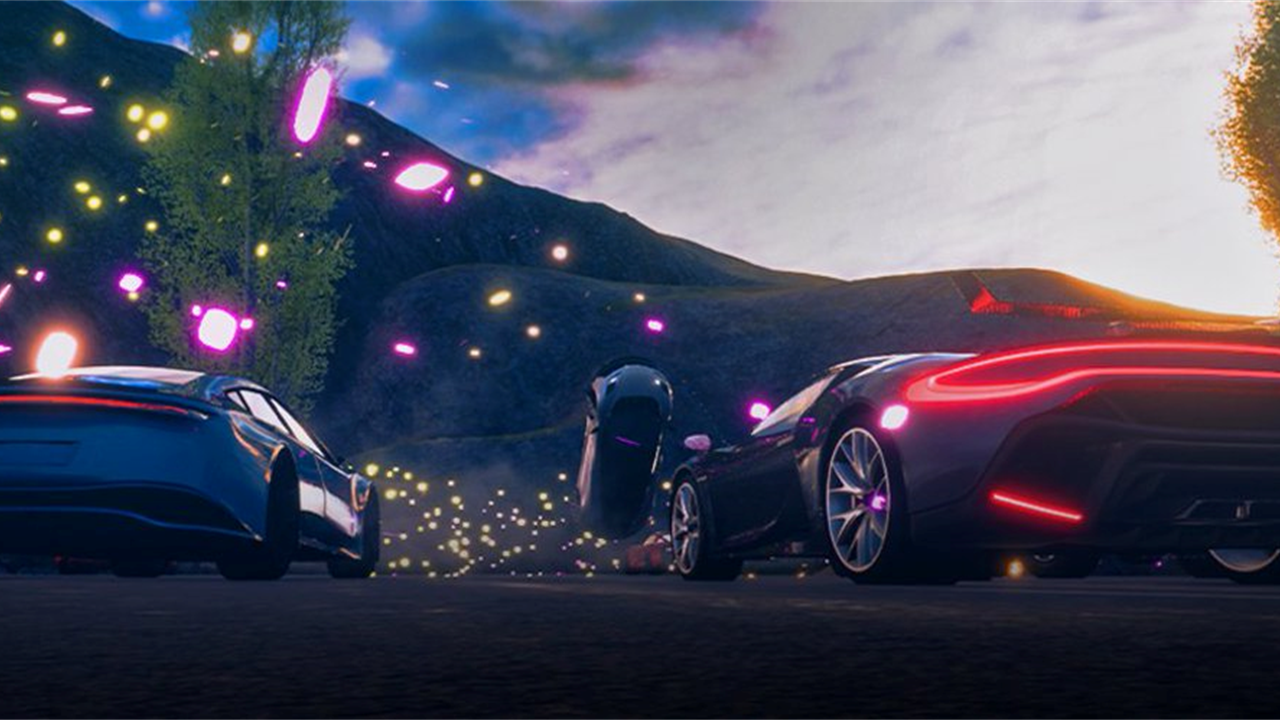 The video gaming industry is adopting non-fungible tokens (NFTs) and the metaverse infrastructure at a fast pace, but there are still very few blockchain-based high-quality games that could please the eye with top-notch graphics and realistic simulations. Each genre will have one or a few quality blockchain games with time, and the good news is that racing enthusiasts already have a top-level game called Scar Speed – a play-and-earn (P&E) blockchain-based game that is about to launch soon.

Scar Speed – a metaverse ecosystem focused on racing. It consists of ‘Relics’ , a collection of 10,000 unique Ethereum-based NFTs.

The broad vision of Scar Speed is to set a new standard for Web3 video games, offering first-class experiences comparable to those currently present in AAA-grade games.

What’s Scar Speed All About?

Scar Speed is a car racing/battling game where players have to win races using so-called Power-Ups, which are special abilities they can pick-up while racing. The Power-Ups can be used to obtain a strategic advantage over rivals. There are ten types of Power-Ups as follows:

In the world of Scar Speed, one can race other players while battling them tactically with the help of Power-Ups to destroy the competition. The game has several modes that require players to strategize accordingly. The main game modes are free roam and contest events, including race (standard, duel, and knockout) and arena (havoc and last man standing).

The game – has aspirations to be available on all platforms, including desktop and a companion app on mobile – will have no paywalls and will incorporate a P&E model to let users earn rewards for battling opponents.

Players will be able to show off their skills in challenging areas, including smooth roads, rocky mountains, snow-covered arenas, and sandy deserts, among others. Scar Speed will integrate an intricate climate system and a day/night cycle.

Each car in Scar Speed is represented by an NFT, and it can get more valuable based on the accumulated points (legacy system). The legacy system allows for the car (NFT) to remember all races/events it has participated in – which in turn increases the value of the car. Each car has a unique combination of five core stats, including acceleration, speed, drift, handling, and durability.

Players can customize the look of their car as well as upgrade their avatars, which can also be bought from the marketplace. All in-game assets are considered NFTs unless explicitly mentioned otherwise by the publisher.

Scar Speed offers a mobile companion app that comes alongside the game. Known as Scar Speed Studio, it enables players to customize their favorite rides, take part in scheduled drops, get access to exclusive content by completing challenges, access the showroom with all cars in possession, visit the marketplace and the workshop, track the car manufacturing process launched through the Car Factory and have special access to the tuning shop.

Scar Speed Studio is also the place where players can socialize and share their collections.

What Problems Does Scar Speed Solve in Web3?

Scar Speed is not only a blockchain-based AAA-grade racing game played for fun – it addresses some real challenges in the Web3 gaming world.

Today, many Web3 games are cumbersome for players, as they come with high entry fees (purchase NFT to play the game), high gas fees, and put an emphasis on earning rather than on the gameplay itself. Scar Speed is free to play while incorporating a P&E model. In the near future, the game will be launched on Windows. However, the team has plans of launching the game on Playstation 5, XBox Series X/S,  Nintendo Switch, and Steam Deck.

The goal of Scar Speed is to build a decentralized game economy while providing top-notch graphics and exciting gameplay. The players can drive the production of new cars (through NFTs) that can be kept or sold in the marketplace.

The balanced game economy is achieved through a dual in-game currency model consisting of $SCAR and $REP. The former comes with certain powers and can be used to buy cars, mint new cars, and pay for fees. $REP is the secondary currency used across all in-game activities.

The team behind Scar Speed is comprised of game industry veterans who have previously launched games that hit top charts globally.