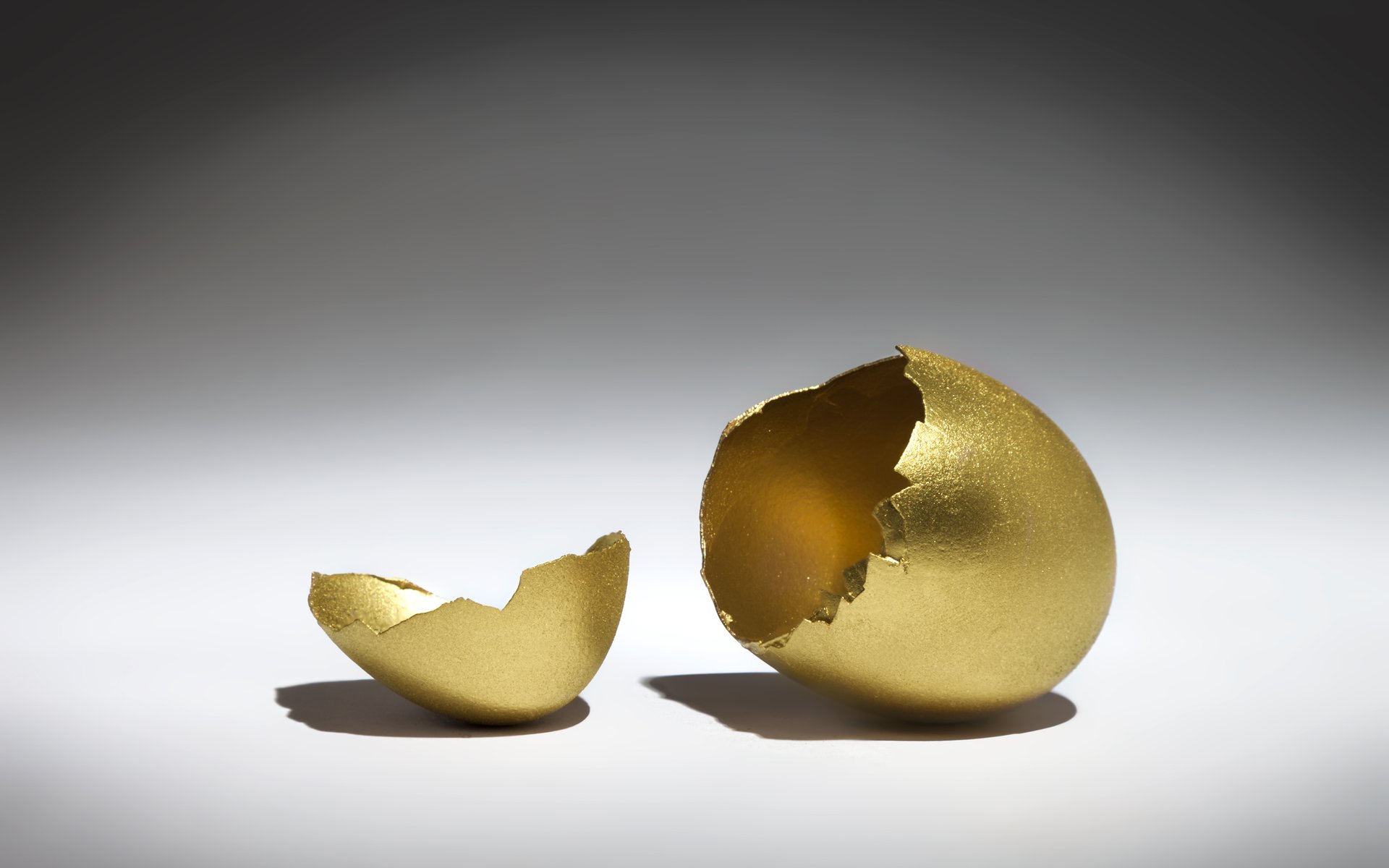 Bitcoin prices continue to feel pressure as ICOs see their first fall and the industry claims better  regulation will initially keep growth down.

As BTC/USD hovers just above $8000 Friday, increasing scrutiny on cryptocurrency in general from regulators around the world is producing mixed market sentiment.

In the US in particular this week, senior lawmakers are debating how best to control the potentially destabilizing impact of ICO offerings launching in a ‘Wild West’ market free from consumer protection controls.

The amount raised through the fundraising tool fell this month for the first time since the craze was at its height in August 2017.

A Congress hearing dedicated to the space produced both bullish and bearish cases on Bitcoin and ICOs, with one senator calling the former “harmful” and claiming 99% of startups conducting ICOs are committing fraud.

Major US exchange and wallet provider Coinbase meanwhile told the hearing that regulation was already well served by the four legislative bodies in the US, and that clarity was now needed on how to delineate which body was responsible for which area. 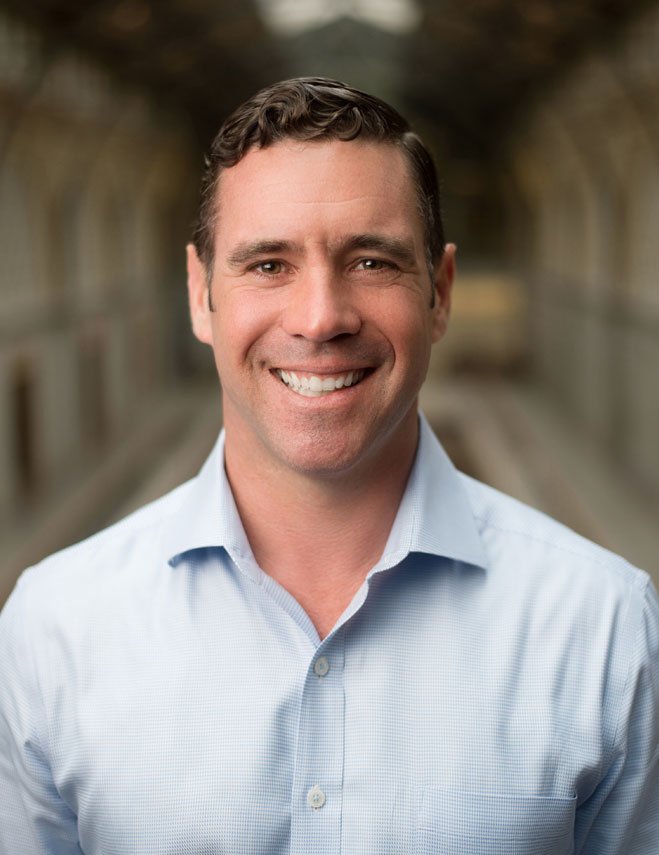 “I am incredibly bullish on ICOs in the long term, but in the short term, this technology got ahead of itself and people got greedy,” he asserted.

The general mood nonetheless appears conspicuously supportive. Contrasting with calls from traditional finance circles to “regulate it out of existence” in January, government announcements this week have sought to bring in controls rather than bans.

Thailand, which had been mulling an official response to cryptocurrency, hinted this would take the form of formal taxation procedures and regulation of business practices Thursday as it unveiled a draft of two royal decrees.

The long-term trend is still upward, but it’s a volatile transformation of the world.

On social media, users again pointed to major investors waiting on the sidelines as the international regulatory climate takes shape.

What do you think about Bitcoin’s price forecast in the next phase of regulation? Let us know in the comments below!