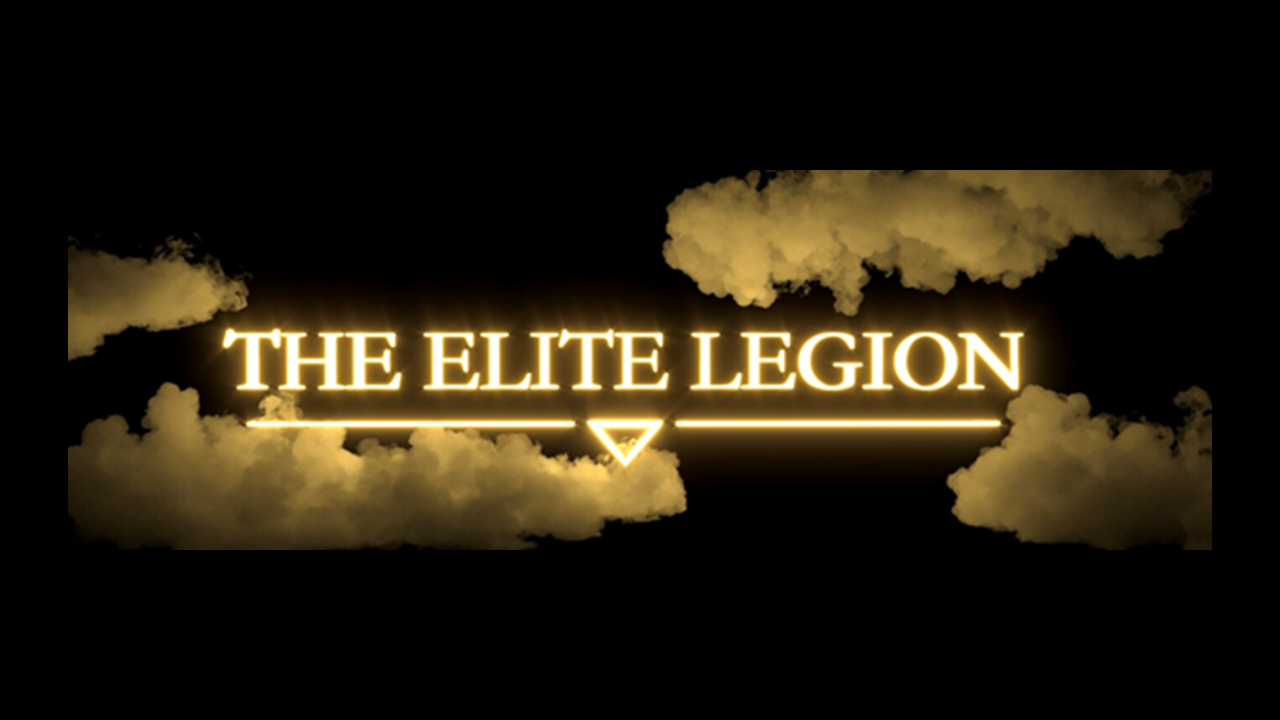 The Elite Legion is a unique take on NFTs. Each token is a randomly created warrior from a potential pool of 3000 variants. Some traits are common, some super-rare. The collection is based on the legendary Terracotta Army of the Chinese Emperor Qin Shi Huang, who commissioned his still-life army to conquer the heavens after his death.

“Elite Legion is an epic NFT collection, but there’s more to the story than some cool artwork. There’s a massive narrative to come. In that story, a King and a Queen will lead a campaign and conquer other worlds. In that sense, the Elite Legion is much like the Terracotta Army, a lifeless army built to plunder virtual worlds.” Madbull, Elite Legion Team.

Of the many ground-breaking aspects of the project, it’s the passive income potential that’s likely to interest the NFT community. It works like this. When a token is minted, it’s created at random from a huge number of traits. Some of these characteristics are common, some uncommon, and some are rocking-horse shoe rare. The features the token possesses determine its rank and there are four ranks in the set.

Only three of the tokens are generals and they equate to 1000 warriors. These are the ‘mythic rares’ of the set, referred to in The Elite Legion as Super Rare OFC. Each General is minted with fully gold features.

In the collection, there are 30 captains each the equivalent of 100 warriors. Captains are the rares, known as Rare AF in the set. Captains can be identified by their silver heads. Their other traits may vary.

There are 300 commanders in the Elite Legion, each representing ten lowly warriors. These are the collection’s uncommons. A commander’s signifying feature is his bronze head.

These humble soldiers make up the rest of the collection, but all 2667 of them are still unique. Warriors are the commons in the collection.

Which token the holder mints, determines its passive income potential. Even a warrior is a super-rare collectible NFT and as the boom continues, their value is likely to rise. However, each token is also a ‘share’ in the collection and even warriors have the potential to earn royalties as the collection’s price increases. If a holder is fortunate enough to mint a Commander, a Captain, or even a General, then the potential for passive incomes grows respectively. The Elite Legion promises to share 25% of every sale with holders who own NFTs of a higher rank. So, if you own a Commander, you’d earn every time a warrior is minted and so on up the ranks.

The organisers also promise an engaging story to engage token holders. Legend has it a King and Queen will appear soon, each one the equivalent to 3000 warriors, and like the others they’ll be randomly minted. The road map also promises fun campaigns, airdrops, giveaways, and community involvement as the Elite legion continues its march across the multiverse.