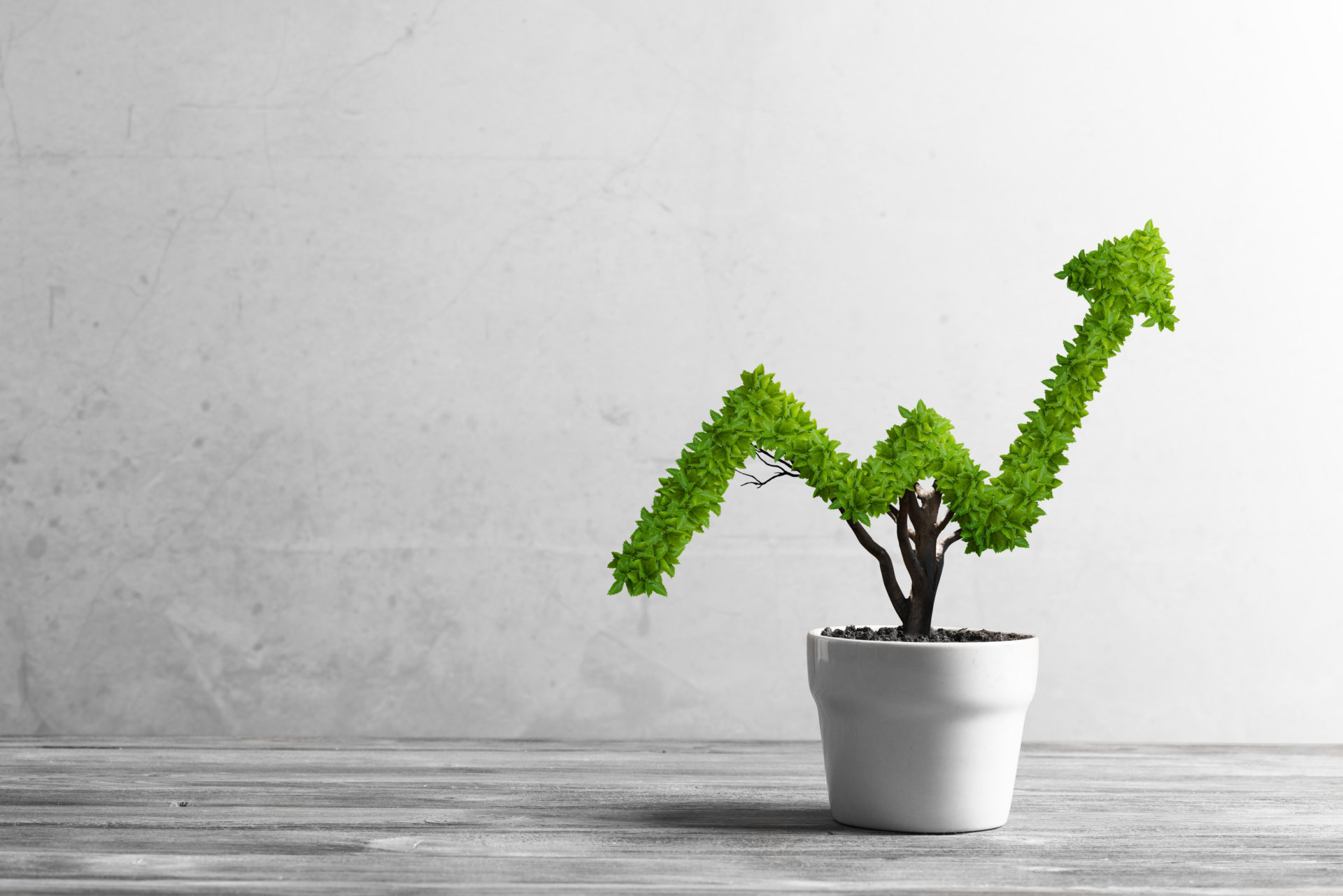 Raising Questions: How Much Have ICOs Raised this Year?

This time last year ICOs were massive news, raising funds totaling over $6 billion throughout the whole of 2017. Despite the downturn across the crypto market, ICOs have continued to grow. But ‘by how much?’ is not so straightforward to answer.

How Long is a Piece of String?

The short answer is, “It depends who you ask.”

There are several organizations who collate such data, but each chooses which data to use and none agree on a figure. It could be $11 billion or it could be twice that, depending on which organization you consult.

The problem is that finding out facts can be difficult when standards of disclosure are still being improvised.

Garbage In, Garbage Out

This lack of regulation means that nobody has to file the data with the authorities. This causes discrepancies in what data-collaters consider provable, and hence included in figures.

Most trackers get their information directly from the ICO issuers, and there is no guarantee that these figures are accurate. Alex Beulau, CEO of UK-based CoinScehdule, explains:

It’s early days. The question is how can the industry create an incentive for these guys to report accurate numbers? At this point there’s no incentive. 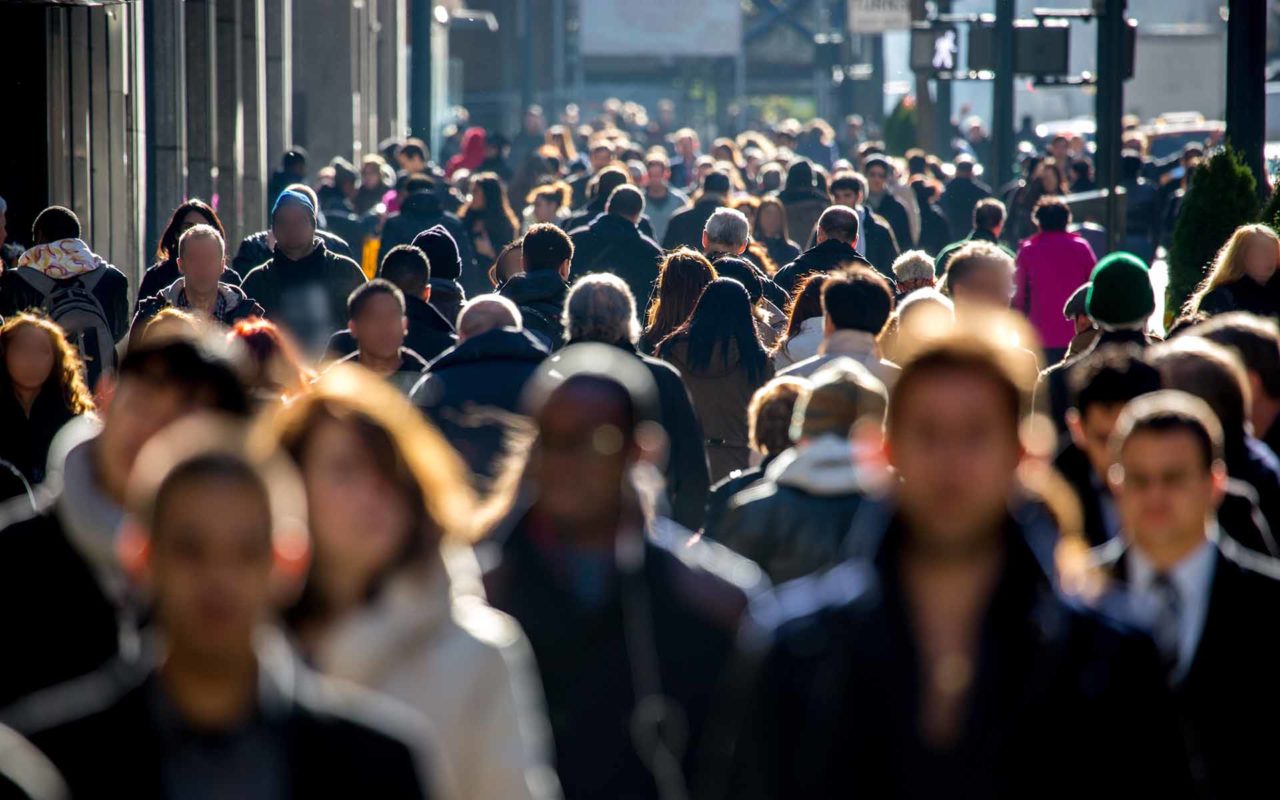 In order to corroborate data, different firms use different methods. Some use data from the blockchain to back up reported figures from credible sources. On-chain data is traceable but has the disadvantage of not recording fiat investments.

The trackers we depend on have varied over time as their quality can fluctuate, possibly because the economics of maintaining a database have weakened.

To further complicate matters, more and more token sales are now either partly or fully private. The data surrounding private sales is even more murky, which is not just bad for the trackers, but also the market.

It’s really important for regular investors to know the actual price and conditions of a private sale.

As an example of how figures vary, we can look at the Dragon token, an entertainment industry payment tool. Dragon claimed that it raised $12 million in a public sale and $408 million in a private round. Coinschedule list the full $420 million claimed, ICORating gives $3.9 million, and Autonomous Research has a figure of $320 million.

So perhaps there is a straightforward answer… “Nobody’s quite sure.”

What are your thoughts on the current state of ICOs? Let us know in the comments below!