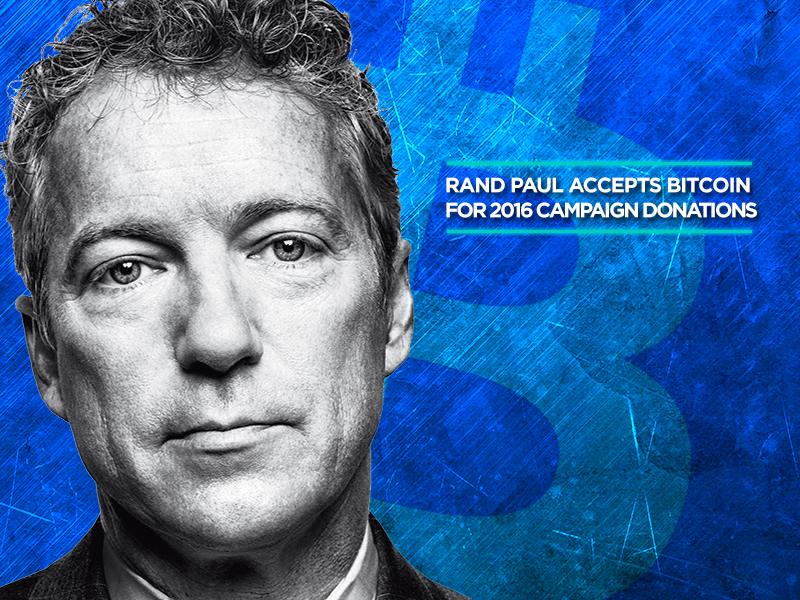 Editor’s Note: This article has been modified to correct an error in reporting. Previously, this article said that Jim Fulner was a “libertarian state senate candidate.” Fulner was actually a Libertarian Party candidate for US Senate. We apologize to Mr. Fulner for our mistake. 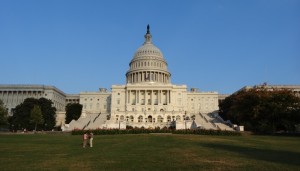 Rand Paul’s decision to accept bitcoin sets himself apart from the rest other politicians in the US. Besides a few state-level politicians, Paul is the first political candidate to accept bitcoin for campaign donations. The first-term senator does not have to worry about legal issues accepting bitcoin either; the Federal Elections Commission voted 6-0 in 2014 to allow Bitcoin donations to political committees.

Paul is not new to cryptocurrency. He has always advocated Bitcoin and has even made suggestions for how Bitcoin could be improved in order to gain a greater role in the financial world. In an interview with Fortune Magazine, Paul said the would like to see a Bitcoin-like currency backed by a basket of stocks — much like Hayek’s private paper money backed by a basket of commodities. 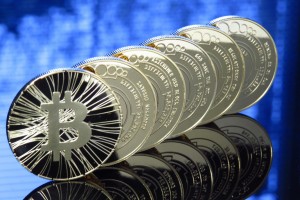 Despite Rand Paul’s exciting move to accept Bitcoin, the data collected about Bitcoin donations for political campaigns shows a poor record of success. After Jim Fulner, a Libertarian US senate candidate from Michigan, started accepting Bitcoin, he admitted that he received two Bitcoin donations that were each worth significantly less than $100. Similarly, Rep. Jared Polis (D-CO) also admitted that his campaign only received slightly more than $2,000 in Bitcoin donations. Hovever, Polis blamed the FEC, which has set a $100 limit for donations.

This $100 limit was supported by FEC Commissioner Ellen Weintraub. The Democratic appointee said that the limit was important, as it assuaged the concerns of several commissioners concerning the risks of cryptocurrency. Additionally, Weintraub argued that the limit reduced the risk of foreigners using Bitcoin to illegally fund elections.

Will Rand Paul’s decision help Bitcoin? Let us know in the comments below!