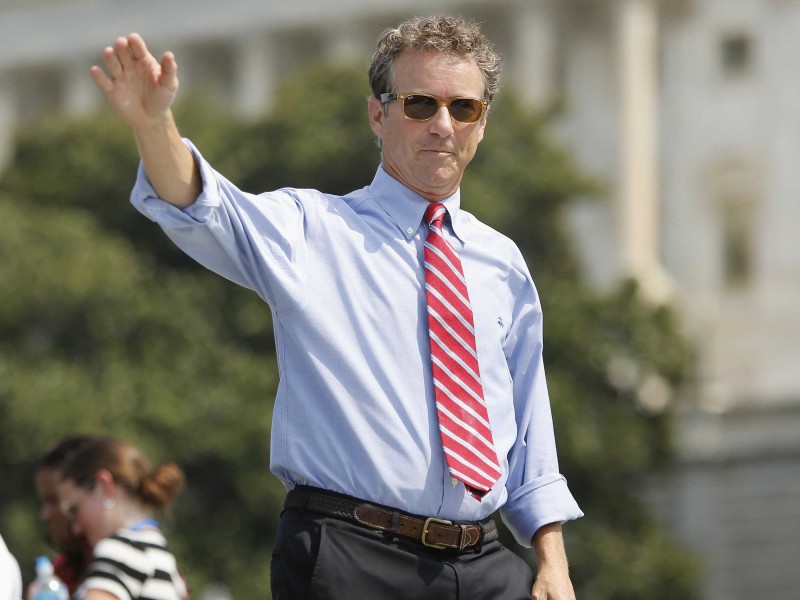 Considering crypto-currency is a relatively new technology, many are still unfamiliar with it and don’t understand the concept. Consequently, public opinion of Bitcoin is generally viewed with an air of skepticism, from laymen to economists, and met with accusations of being a bubble or a Ponzi scheme. There have even been embellished reports proclaiming “the death of bitcoin” published by various news outlets at different points in time. This kind of criticism has diminished in recent years, as price charts have begun to show a positive correlation between bitcoin’s price and growth within it’s market. With more and more people becoming familiarized with the currency there is a good possibility we can expect this trend to continue in the future.

Still, other concerns routinely attach themselves to Bitcoin, such as its perceived connections to criminal activities, drug dealers, and terrorists. These worries add to the mystique of Bitcoin that both fascinates users and incites attempts by outsiders to regulate it.

Continuing in his father’s footsteps, Kentucky Senator and Republican presidential candidate Rand Paul is well known for his unorthodox views and willingness to lead on controversial issues. Some of these issues include auditing the Federal Reserve, repealing mandatory minimums, legalizing hemp, and the decriminalization of medical marijuana. Now, he is leading the way on cryptocurrency advocacy. Just weeks following his campaign’s acceptance of bitcoin donations, Paul attended a bitcoin fund-raiser event at the Union League Club in New York on Sunday, April 19, 2015. He showed his support and continued interest in the currency, saying that he was open to new ideas and was intrigued by bitcoin’s potential to dramatically reduce transaction costs. This New York event comes at a time when the state is in the process of passing BitLicense, a restrictive licensing requirement for Bitcoin companies. In light of this regulation, Paul gave a nod to continued deregulation of bitcoin, crediting the advancement of the Internet in the 1990s  with a lack of government regulation.

The presidential candidate is no stranger to cryptocurrency, having shared his insight about bitcoin in the past at other events and interviews. Although he has been somewhat skeptical of bitcoin — especially in regards to its value as a money — he still has generally been supportive of the currency. In a previous interview with Forbes, Paul suggested that bitcoiners take a Hayekian approach and create a currency backed by a basket of stocks or commodities. This suggestion drew backlash from the bitcoin community, with people rebuking him for his ignorance on the subject. However, despite his support and interest in bitcoin, Paul has readily admitted that he is no expert on the matter.

As a money, bitcoin’s value increases as more people use it, since it is accepted in more areas of the economy as a form of payment. This is also known as the network effect. In order for the network effect to take its course more, people must become introduced to it. And what better way to introduce bitcoin to a large audience than to have a major presidential candidate endorse it?

What do you think about Rand Paul’s support for Bitcoin? Let us know in the comments below!