Android crypto-miners have seen a staggering 4000% increase in the first three months of 2018. To put things in perspective, the total consumer detections have reached 16 million as of the end of March, according to a report issued by Malwarebytes.

It seems that last year’s cryptojacking sentiment is still running with full force, as consumer crypto-miners soar 4000% in just the first three months of 2018. Info Security cites Malwarebytes, pointing out the massive increase in Android crypto-miners. 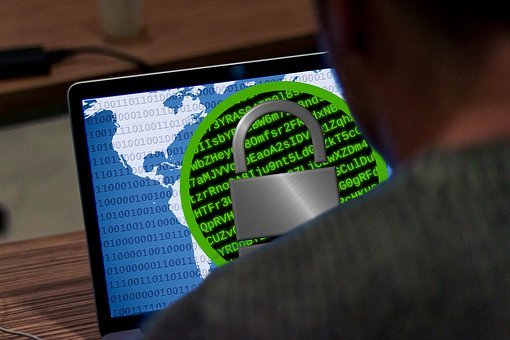 Malwarebytes’ Cybercrime Tactics and Techniques report for the first three months of 2018 reveals that while cryptojacking among Android consumers is soaring, ransomware detections dropped by 35% compared to the previous quarter.

Ransomware attacks have been quite popular in the crypto field and are characterized by the spread of malicious software which is known to completely block out the user’s access to valuable information. Last month we saw hackers hitting Atlanta’s local government, demanding $51,000 in Bitcoin to lift the block-out.

Crypto-mining, otherwise known as ‘cryptojacking’, on the other hand, takes place when an unauthorized third party uses the capabilities of a computer or other internet-connected device for the purpose of mining cryptocurrency. And while in its essence, this form of intrusion might not be as harmful, infections could lead to very challenging repercussions. Among them, the most dangerous being system hijacking and information theft.

Other Threats to Be on the Look Out For

One would think that the massive 4000% increase in consumer crypto-mining would top off the cybercrime charts, but the truth is that adware remains the number one threat to consumers. Businesses, on the other hand, are more often the victims of spyware. 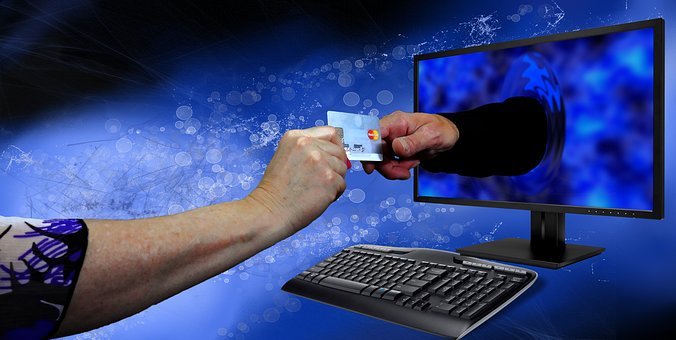 Phishing emails, prefaced to come from secured emails linking to ‘legitimate’ patches while, in reality, leading to malware, remain an underwater stone to look out for.

A fairly new trend unveils itself in the face of Coinbase-themed tech support scans. Through the usage of fake Twitter accounts as well as blackhat Search Engine Optimization (SEO) techniques, scammers lure victims into providing them with wallet credentials and other private information.

And while other treacherous schemes are also to be looked out for, these remain, by far, the most dangerous threats for the time being.

Have you fallen victim to some sort of hacker’s attack? What precautions are you taking to prevent it from happening? Please let us know in the comments below!