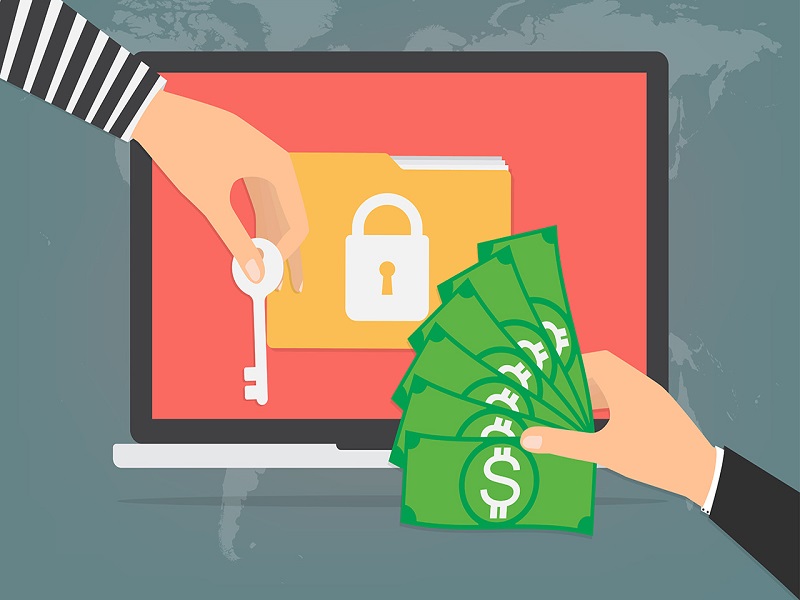 Ransomware May Threaten the Future of Bitcoin

by Nick Marinoff
in Bitcoin, FinTech
0

Bitcoin has jumped in price again. Following a near two-week excursion down south, bitcoin has hit a detour and is now hovering at $581 as of press time. That’s a near $10 rise since our previous price piece. However, the price is still down overall. Although many factors may be contributing to bitcoin’s slight slump, many seem to believe that ransomware poses a particularly nasty threat to the currency’s future.

Bitcoin-Related Ransomware on the Rise

In one of our more recent articles, bitcoin’s competition with the U.S. dollar was presented as a potential reason behind the coin’s continual stoop. A recent analyst says that bitcoin is now holding its ground, and is “poised for more gains” in the coming weeks.

“Bitcoin price earlier this past week traded a few points lower against the US Dollar. Later, it started trading in a range. While trading in a range, there was a crucial contracting triangle pattern formed on the 4-hours chart of BTC/USD. Once the range pattern completed, there was an upside move. The BTC bulls managed to break the highlighted contracting triangle pattern and took the price higher. The recent upside move looks convincing due to two reasons. First, the BTC/USD pair is now above the 50% Fib retracement level of the last drop… Second, the price is now above the 100 simple moving average… These signs are very positive, and suggest that there can be more gains in BTC.”

The words almost suggest an attitude of comradery between the dollar and Bitcoin; a world of both entities working together, and when one goes up, the other travels with it.

But others still predict dark days. Another analyst says that Bitfinex executives are still puzzled over the recent hack, and their failure to discover the culprit isn’t doing much for bitcoin’s reputation. In fact, bitcoin safety is now being questioned more than ever, but this is due in part to a sudden increase in malware and ransomware. Files are quickly encrypted, and victims are forced to pay to get back what was already rightfully theirs.

According to the analyst, experts are warning investors to stay cautious, as bitcoin transactions tend to be irreversible, and those with malicious intent are running rampant. He also states that bitcoin ransoms can be as high as $1,000, and virtual currency tends to be the most widely preferred method of payment in ransomware attacks.

A new form of ransomware is taking bitcoin enthusiasts and Mac users by surprise, posing as a potential “cleaner” that infects computers once willfully downloaded. With more security breaches likely to hit, bitcoin may endure some hard weeks soon.

Is bitcoin in for a positive or negative future? Post your thoughts and comments below!