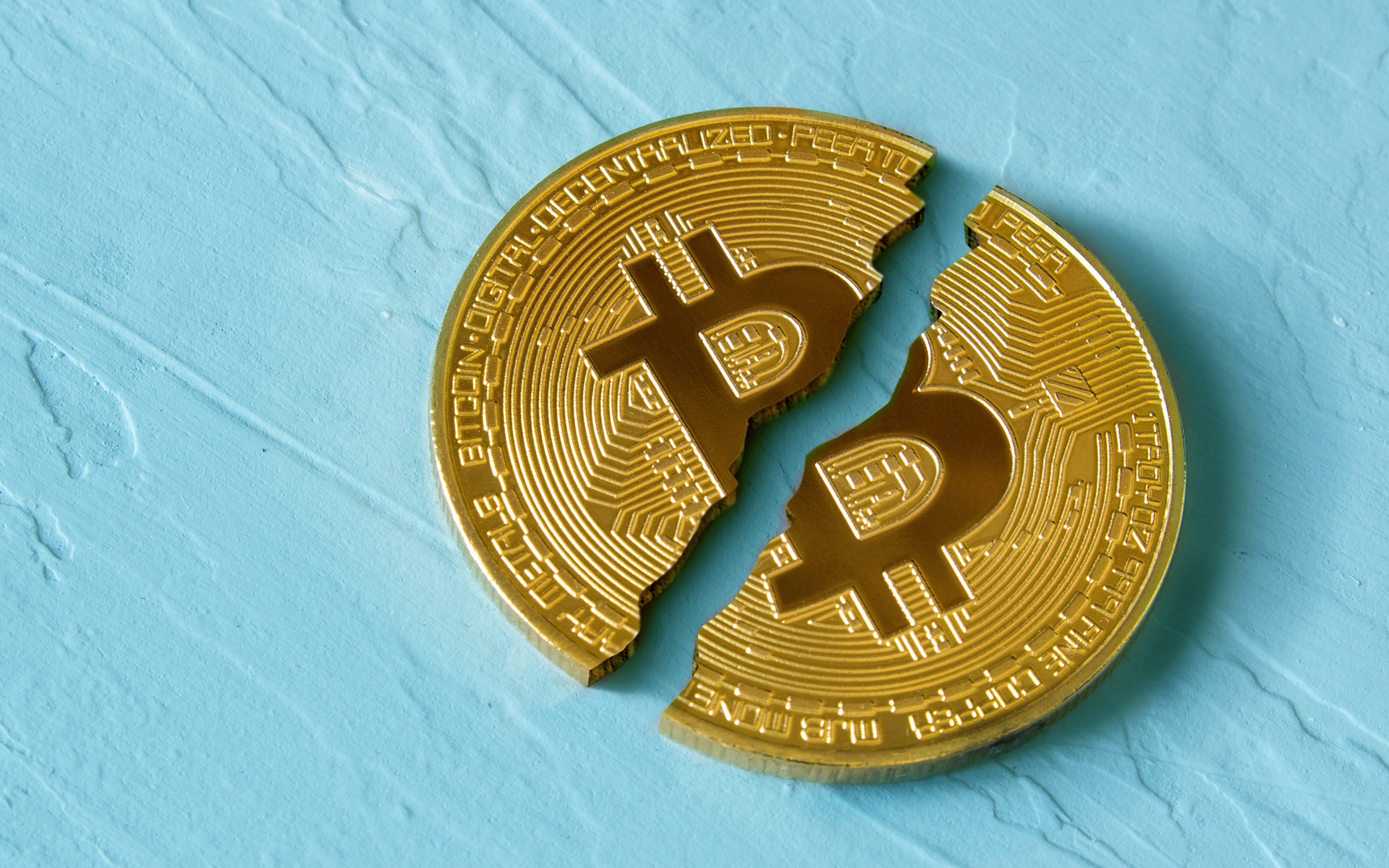 The Bitcoin network has seen its first stale block event since October 2019 resulting in a $3 double spend. With mining difficulty at an all-time high (ATH) and hash rate distributed among major players, Bitcoin mining is even now more competitive than ever.

According to BitMEX Research, two Bitcoin mining pools discovered a transaction block at the same time. In its tweet published on Monday (January 27, 2019), BitMEX Research revealed the stale block occurred at block height 614,732 with Poolin and Bitmain’s BTC.com the two competing mining pools.

This is the first stale block we have found since 16 Oct 2019 pic.twitter.com/zmSg9gsL5T

With Bitcoin mining difficulty now at an ATH, the probability of stale blocks should, in theory, be significantly lower than in previous periods.

Concerning the possibility of the stale block event being a double-spend attack, BitMEX Research revealed:

Given the significantly small U.S. dollar value of the apparent bitcoin double-spend, it is unlikely that the event was a malicious blockchain ‘reorg’ attempt. The distributed nature of the network’s computing potential (hash rate) makes the possibility of a 51% attack theoretically minute.

Rogue blocks also occur during a hard fork as the main chain splits into two separate paths. Usually, disagreements over certain network protocols see proponents choosing to branch off to create a new chain. Bitcoin Cash (BCH) emerged as a result of such a process and has since experienced another hard fork leading to the creation of Bitcoin SV (BSV).

Do you think there will be more Bitcoin mining anomalies as the block reward halving nears? Let us know in the comments below.