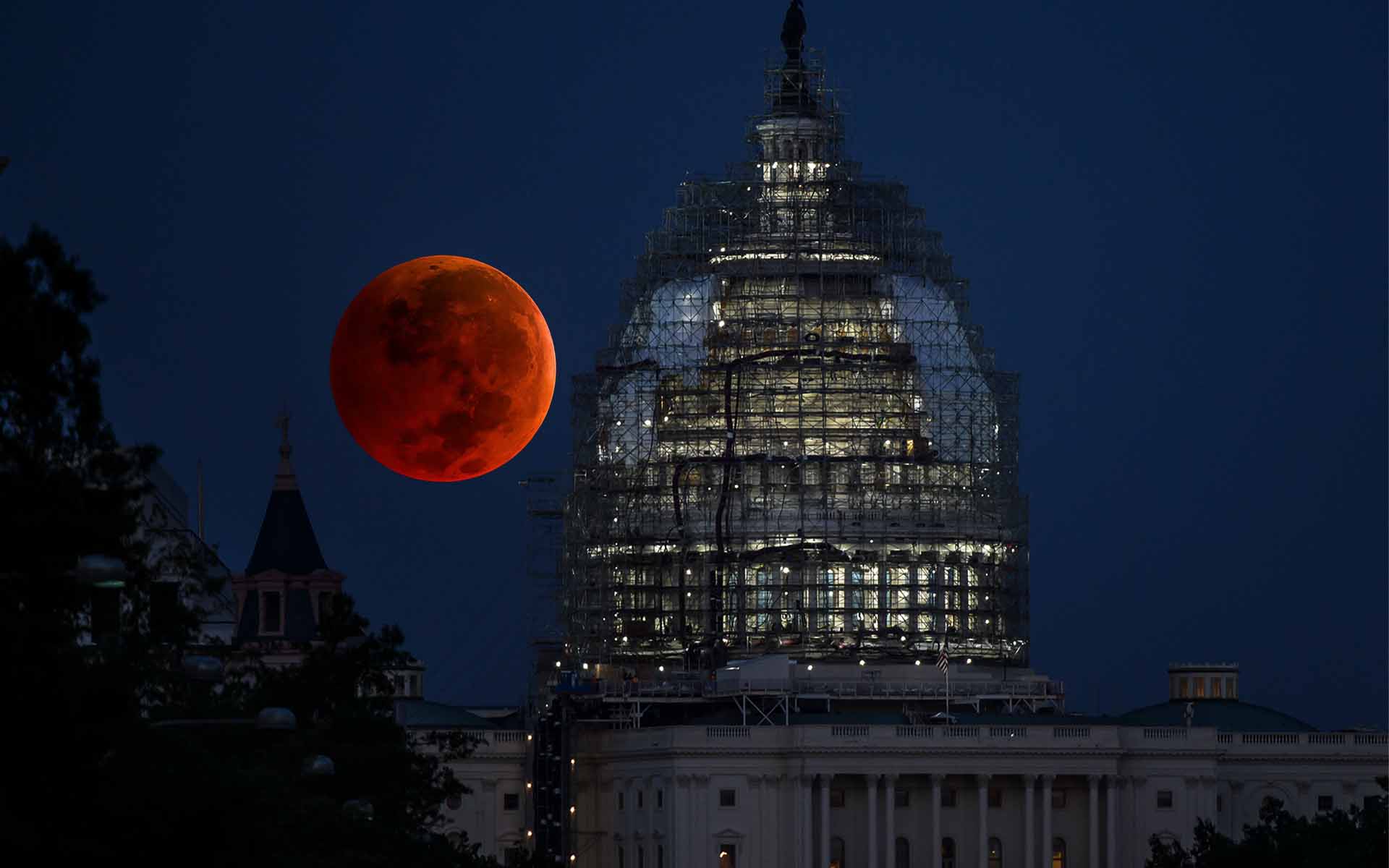 Just when you least expect it, prominent mainstream news outlet CNBC follows up months of doom and gloom with an optimistic outlook on Bitcoin.

CNBC is somewhat notorious for hating on Bitcoin, regularly referring to the gold-standard of cryptocurrency as, at best, a risky investment. At worst, the news outlet repeatedly paints Bitcoin as a scam, fraud, Ponzi scheme or bubble by continually running stories spelling disaster for the dominant cryptocurrency.

However, immediately after Bitcoin experiences one of its worst weeks since 2013 by dropping below $8,000, CNBC has published an article claiming Bitcoin is in an excellent buying position. Writes trader Bill Baruch:

I am watching a key level at $8,650 and a continued close above that could signal immediate upside potential. The next level of resistance is $10,000, and a break back above that should bring further buying to the table, suggesting near-term upside to $14,500, a 70 percent jump from its current price.

Baruch also mentions that Bitcoin’s trading at $7,700 is “ironic because it is the same level that it broke above and began a parabolic ascent in mid-November.”

From this writer’s perspective, CNBC is essentially telling readers to buy Bitcoin, after feeding their audience an endless stream of FUD (Fear, Uncertainty, and Doubt) during the recent downturn.

While I expect bitcoin to recover from this low, I believe that there are cheaper and better technologies within the complex that are positioned for stronger gains. The five that I am focused on are ethereum, NEO, ripple, stellar and last but surely not least, VeChain. The crytpocurrency market cap reached a height above $800 billion, a number that is now cut in half. Bitcoin’s piece of the this market cap has slowly shrunk and is now only one third.

Typos and grammatical errors aside—Baruch’s five picks aren’t exactly going out on a limb, and he doesn’t provide much reason for why he suggests them. He does, however, make sure to stick to CNBC’s script by reminding readers that “many disregard bitcoin but most do not disregard blockchain technology.”

Who these “many” are is left to the imagination.

Disclaimer: The author of this article is a holder of Bitcoin (BTC).

What do you think of CNBC’s surprising plug for Bitcoin and select altcoins? Do you think there’s an agenda behind the recent FUD and subsequent suggestion to buy? Let us know in the comments below!