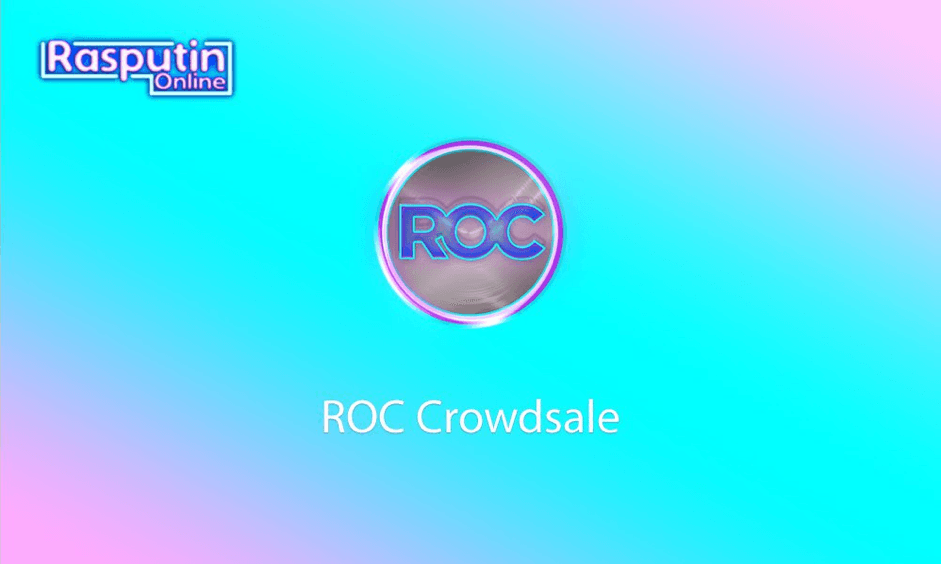 Estonian online entertainment platform, RasputinOnline has announced that it will be launching an ICO to give people an opportunity to invest in the company. Investors will be encouraged by the profit that they will be eligible to receive for holding the start-up’s native ROC crypto tokens.

RasputinOnline is a live adult entertainment hub in which members can interact and connect with live models, living inside a custom-built studio house. The ICO is set to launch on July 20th, 2017, at 09:00 UTC.

Similar to ‘Big Brother’, RasputinOnline offers a more interactive experience within a large open party house, in which up to 90 models are filmed live, in HD, 24 hours a day, by up to 100 different cameras. The platform allows its members to view live video and audio feed from carefully placed cameras all over the property. There are also around 30 Live showrooms in which models can interact with paying members. The profits from Live Showroom will be distributed quarterly to the ROC token holders.

RasputinOnline also offers members a chance to vote the themes and activities for weekly events at the party house. Members can pay for their favorite model to take yoga classes, painting or piano lessons, and also buy them various gifts. The party house is set up to accommodate changes to improve the interaction between members and the housemates.

RasputinOnline is raising funds through their ICO to help complete the second phase of development. If the fundraising target for phase two is not reached then the test studio (Phase one) will be adapted and later launched as the primary broadcast studio.

The company has already completed phase one of the two-phase project, investing over $1.05 million in a custom-built broadcast studio with 20 live cameras and 3 Live Showrooms. Phase two involves the construction of a large broadcast studio housing 90 models, with 30 Live Showrooms, a large living area, party areas, a gym, spa, swimming pool, bedrooms and an intricate network of around 100 cameras.

RasputinOnline will offer 5 million Rasputin Online Coins (ROC) for sale during the ICO. The ROC’s are ERC20 compliant tokens created and operated on Ethereum smart contracts as it offers superior transparency and safety to many other token types. The total number of tokens generated is fixed, and upon completion of the ICO, any undistributed ROC tokens will be burnt to conserve the value of those in circulation.

The ROC token holders will receive quarterly dividends dependent on the net profits of Live Showrooms. All of the Live Showroom post-tax profits will be distributed in ETH as dividends to all ROC token holders. ROC tokens can be redeemed for any services within the website at a 20% discounted rate to fiat purchases.  And, redeeming a ROC token will also grant three months of free membership. For serious investors, there is a 30% bonus on ROC tokens for presale purchases of over $7,500.