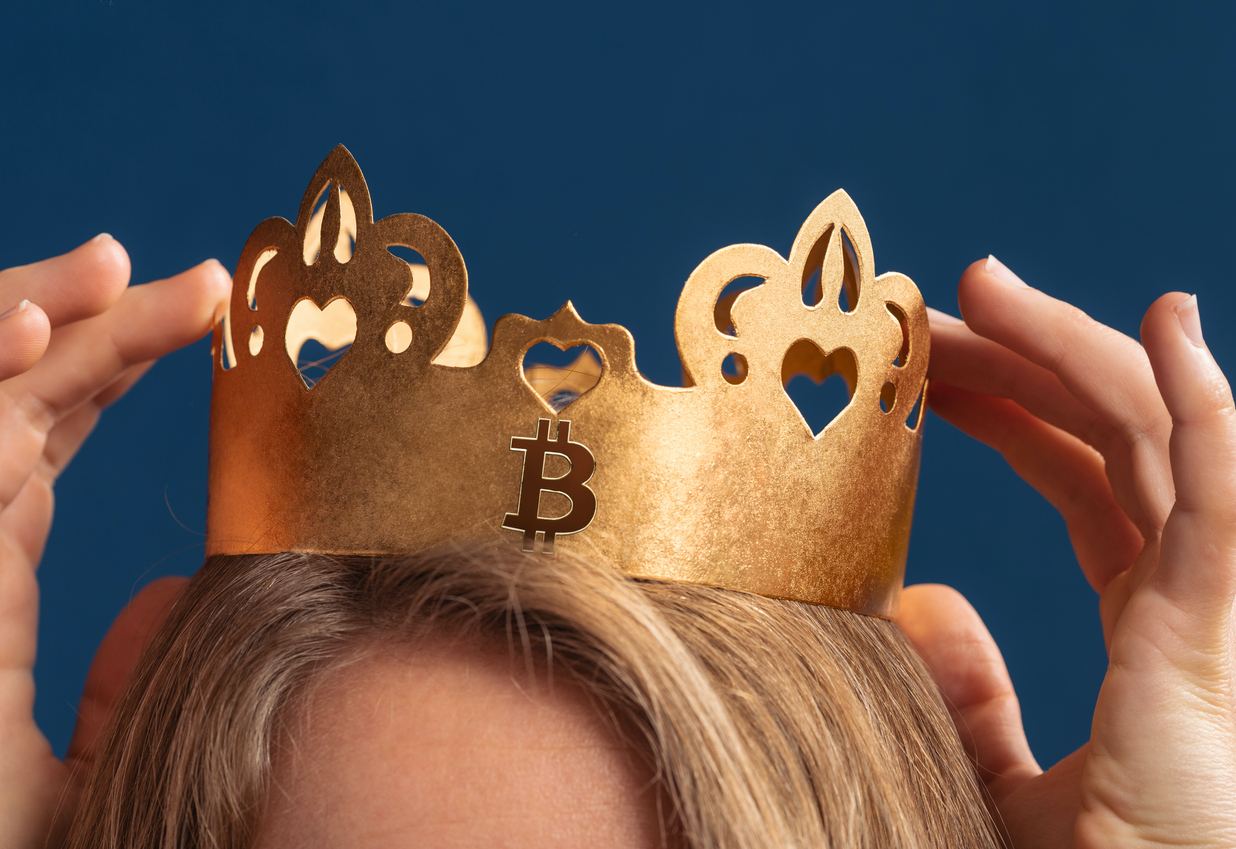 Why Ray Dalio Believes Bitcoin Is An “Amazing Accomplishment”

Bridgewater Associates founder Ray Dalio has had a seemingly ever-shifting stand on Bitcoin and cryptocurrencies. Dalio went from full skeptic to investors as he acknowledged that BTC has potential as a hedge against inflation and central banks’ monetary policies.

In a recent interview with Market Watch Dalio talked about its most recent publication, “Principles for Dealing with the Changing World Order: Why Nations Succeed and Fail”, the tense dance between the U.S. and China, and Bitcoin.

Dalio referred to the cryptocurrency and its milestones across the decade, increase adoption post-launch without compromising its security, as “an amazing accomplishment”. However, he highlighted the potential role of the asset’s underlying technology in the future as a potential driver of a revolution.

Emphasizing that both Bitcoin and blockchain technology have “earned credibility”, Dalio said the following on their place as investments:

I’m not an expert on bitcoin, but I think it has some merit as a small portion of a portfolio. Bitcoin is like gold, though gold is the well-established blue-chip alternative to fiat money.

Dalio has been one of the investors trying to warn people about the danger that inflation poses for the entire world. In that sense, he believes people should be “worried” about this metric, the way central banks are creating debt, and why “cash is trash” in the current economic environment.

As reported by Bitcoinist, the U.S. recently published its Consumer Price Index (CPI) metrics that recorded a 6.8% increase year-over-year (YoY). One of the highest spikes in decades, the price of Bitcoin reacted negatively as investors expect the Federal Reserve to intervene by tapering their asset purchase policies and increasing interest rates.

(…) the U.S. central bank will have to decide if it raises interest rates, which will hurt the economy (…) if they tried to rectify that by allowing interest rates to rise. So they’re probably going to have to print more money, and that causes more monetary inflation.

The Issue With Bitcoin, Why Ray Dalio Thinks Governments Could Kill It?

Inflation concerns have been a tailwind for Bitcoin in the past year and most likely will continue to benefit the cryptocurrency. As Bitcoin becomes the ultimate hedge against the policies that took the global economy to its current state, governments could decide to shut it down or at least attempt to.

Dalio fears the cryptocurrency could face a wave of bans across the globe when “it becomes relatively attractive”. Therefore, he ruled out the possibility for Bitcoin to be adopted by legacy financial institutions, in the near future.

The Bridgewater Associates founder thinks Bitcoin has no intrinsic value, an argument made by other investors of long experience and government officials. Still, he will hold on to his Bitcoin because the cryptocurrency could protect it under a “worst-case scenario” circumstance.

Related Reading | This Is What Could Kill Bitcoin, Says Legendary Investor Ray Dalio