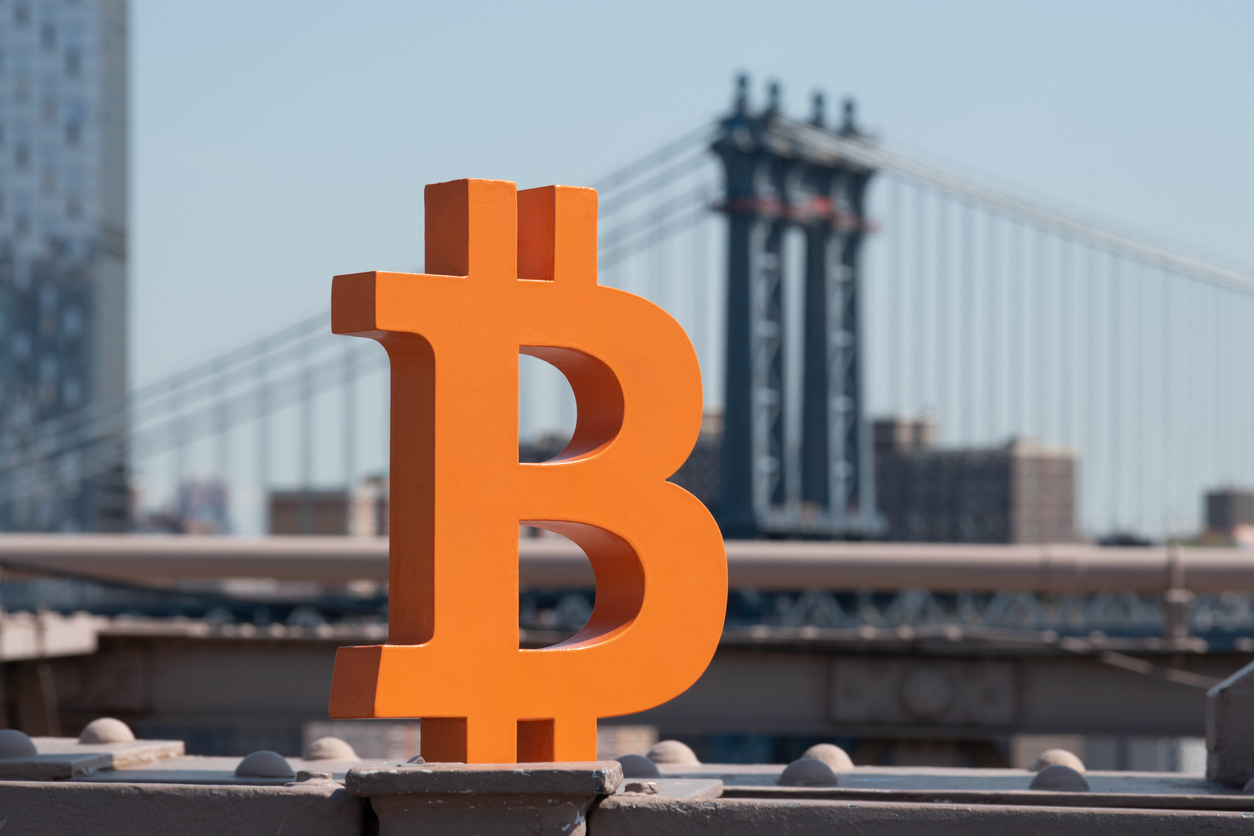 John Dalby has been named the new CFO of institutional Bitcoin firm NYDIG. The C-level executive comes from Ray Dalio’s Bridgewater Associates, and is a rather surprising move considering the company’s stance on crypto.

The pivot for the top finance officer not only represents a world of change for his career, but could be a sign of further acceptance of Bitcoin and other cryptocurrencies. Here’s more on who John Dalby is, and what this could mean for the industry.

John Dalby has spent just over two years as the chief financial officer for the world’s largest hedge fund, led by economist Ray Dalio. Prior to his time at Bridgewater, Dalby served as CFO and COO at D. E. Shaw Renewables Investments, and before that worked at UBS Americas as the CFO.

His latest venture will be joining rapidly growing Bitcoin firm NYDIG according to a press release distributed today. The change is notable given Ray Dalio’s public reluctance and skepticism around cryptocurrencies. Clearly, that’s not the mindset of everyone within the firm.

Notably, a CFO is responsible for how money is managed in a corporation, which is why Dalby ditching Dalio for a Bitcoin firm is a big deal. This could be viewed as a sign that even CFOs of the biggest and best should turn their attention towards BTC.

This situation also works counter to a recent claim that CFOs weren’t interested in crypto. The claim comes from Jerry Klein, managing director of Treasury Partners, a firm that manages portfolios for various companies.

“I’ve been working with CFOs and treasurers for 25 years and reviewed hundreds of investment policies,” says Klein. “Virtually all emphasize safety and liquidity as the top priority. Very few companies will accept even modest risk with corporate cash.”

Liquidity in Bitcoin is less of a problem these days with the asset’s market cap now more than $1 trillion. Even Tesla cashed out a portion of their BTC and the market survived another day.

“I don’t see Bitcoin being widely adopted as an investment vehicle for corporate cash,” Klein continued. “Not one of our clients has expressed interest in Bitcoin.”

Water Under The Bridge As Crypto Revenues Change CFO Minds

But CFOs might soon start to take more notice after a move like this, and after seeing the revenue boost of companies like MicroStrategy, Tesla, and Square Inc. Even brands that are associated with Bitcoin like Coinbase have seen revenues skyrocket due to growing global interest.

Dalby is not just defecting Bridgewater, he’s defecting against traditional financial concepts, and embracing the blockchain revolution brought forth by Bitcoin.