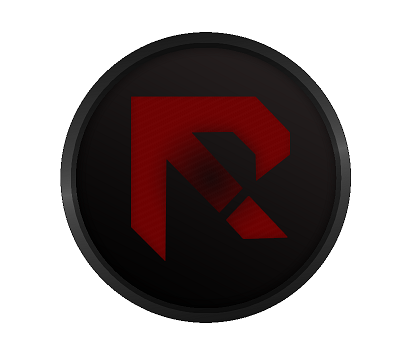 Razor: A coin with TOR anonymity

The first thing you need to know when speaking of Razor is what exactly TOR is. TOR is a software that enables online anonymity to hide a user’s location in anything concerning internet traffic. Mainly, TOR makes it harder for network activity to be tracked back to the user of the TOR network. You can find more information regarding TOR here. Back to the coin itself, Razor has a total coin amount of 2 million, and it is fully PoW running on the scrypt algorithm.

The implementation of TOR in Razor is a great one to say the least as many coins have made a push in order to achieve anonymity. The approach taken by the Razor team is excellent as they have brought a trusted platform to many users which brings trust within the coin itself. Razor uses the TOR network to connect to clients while still using some anonymous features already seen by other coins. Innovation remains key when speaking of alternative coins, and Razor definitely has that factor making it different than the normal coin released every other day.

Razor is a relatively new coin, but it has received much attention lately due to the innovation brought by it. It has been added by a variety of exchanges in its short lifetime, most notably being added by MintPal recently which saw the value of Razor grow a hefty amount. Give credit where credit is due, the technology brought by Razor is impressive, and the attention it has received is definitely justified. Not to mention the amount of hype through social networks such as Twitter. I have said it many times, value is definitely not the most important aspect of a coin, innovation is key, and to achieve innovation, a good development team has to be present as well which is, in my opinion, the situation with Razor. We have seen coins crash in value for unknown reasons even if the technology brought by them is unseen. Whether or not the coin rises in value is anyone’s guess, but we can’t ignore the revolutionary aspect brought by Razor. Definitely a coin to watch closely. The future is bright for Razor, and hopefully value doesn’t shy people from it.