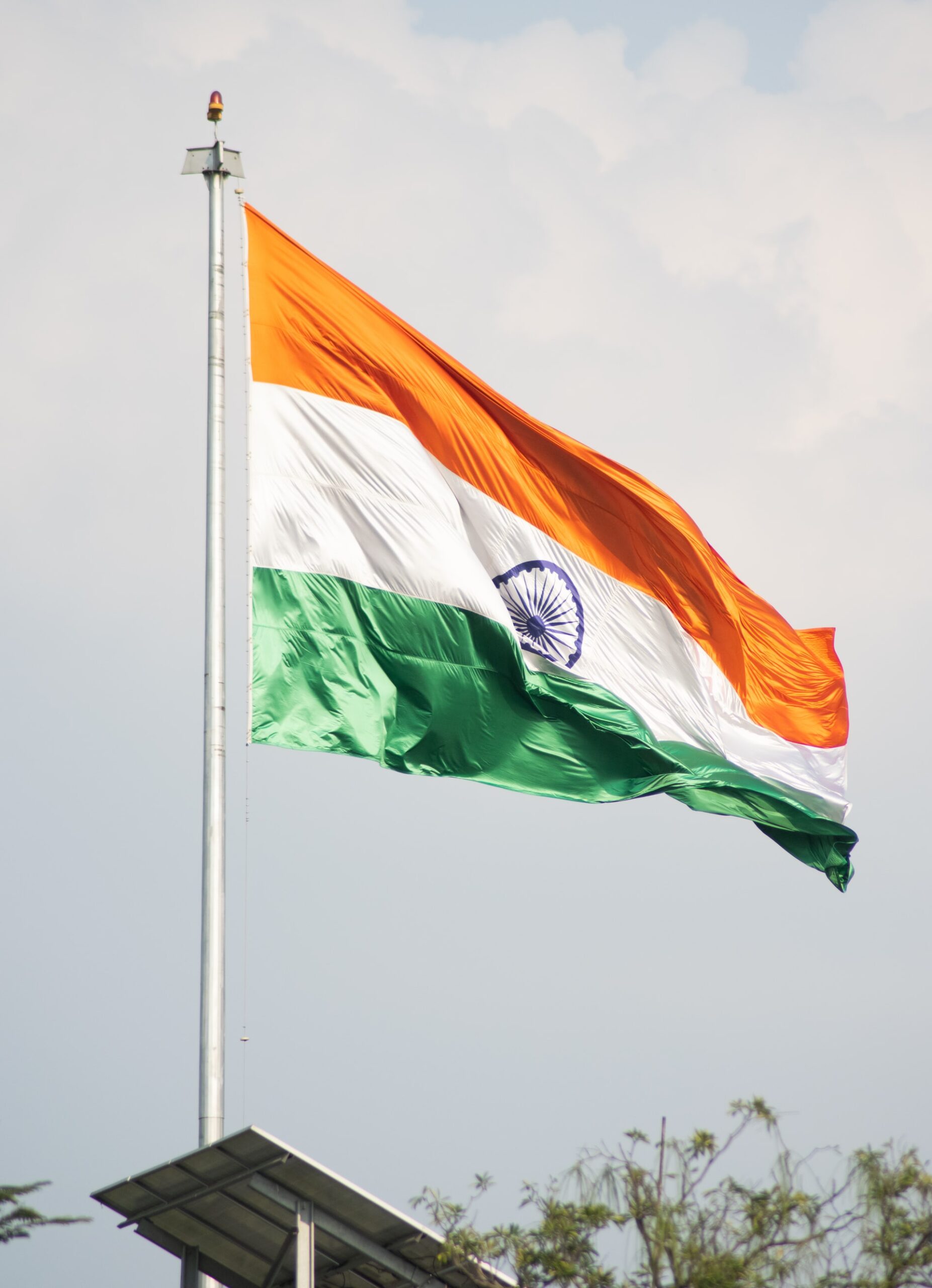 Finance Minister of India, Nirmala Sitharaman has revealed that Reserve Bank Of India insists a ban on cryptocurrency. Despite making their stance on digital asset clear, India continues to seek global collaboration for imposing the ban.

The government should come up with clear regulations however, the status of the ban remains murky considering the support from international collaboration is yet to be extended. Due to constant queries regarding the status of cryptocurrencies, Finance minister Nirmala Sitharaman quoted,

RBI is of the view that cryptocurrencies should be prohibited. Cryptocurrencies are by definition borderless and require international collaboration to prevent regulatory arbitrage. Therefore any legislation for regulation or for banning can be effective only after significant international collaboration on evaluation of the risks and benefits and evolution of common taxonomy and standards.

Earlier, Shaktikanta Das, The RBI Governor has spoken about the problems that surround digital assets by raising questions about the fundamentals of the technology and the use cases.

It has been quite earlier since 2008 that RBI has never been in favour of adopting the virtual currency. RBI Governor has gone to an extent of explicitly calling digital assets ‘real danger’ to the financial system.

The reason behind calling crypto ‘real danger’ is tied to the traditional financial system getting digitalised with cases of cyber risks rising.

This causes the government to pay special attention to such growing concerns. This was the reason that was stated in the foreword of the 25th issue of the Financial Stability Report which was released last month.

Previously, the finance minister had mentioned that RBI is on board with regulating virtual currency and not banning it considering the adverse effect it could have had on the monetary and fiscal policy.

RBI however, has always stuck to disagreeing adopting virtual currency as the country does not want to give digital asset an important role in the economy.

We must be mindful of the emerging risks on the horizon. Cryptocurrencies are a clear danger. Anything that derives value based on make believe, without any underlying, is just speculation under a sophisticated name.

Cryptocurrency Is Not Considered Currency

Nirmala Sitharaman had said that the RBI is of the opinion that virtual currency is not a currency as every currency has to be issued by the central bank/government. Additionally, Sitharaman commented,

Further, the value of fiat currencies is anchored by monetary policy and their status as legal tender. However, the value of cryptocurrencies rests solely on the speculations and expectations of high returns that are not well anchored

Crypto exchanges and blockchain companies had formed an independent association after the Internet and Mobile Association had disassembled the representative body of Blockchain And Crypto Assets Council (BACC) last week.