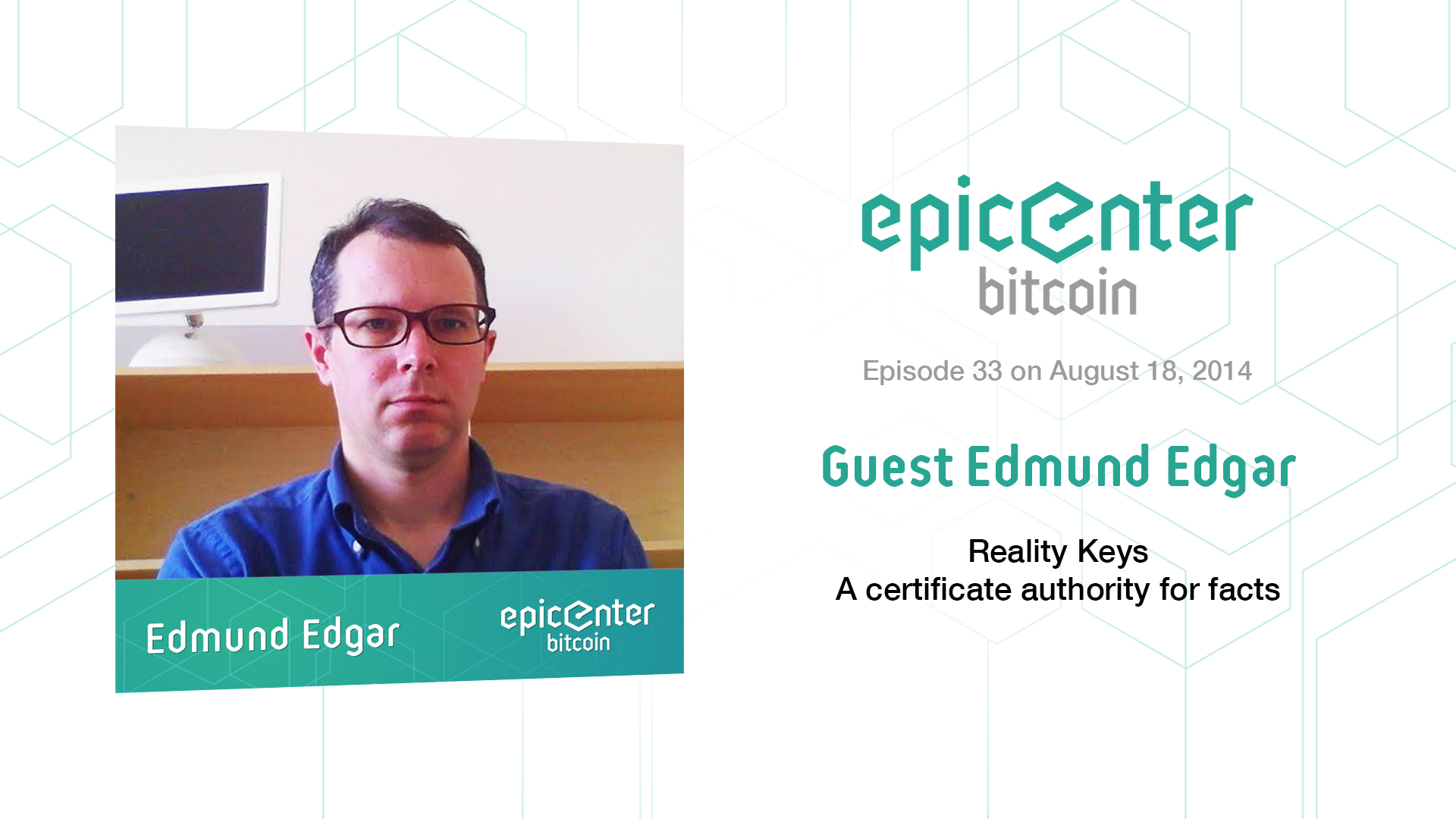 by Bitcoinist
in Bitcoin, News, Reviews
0

There has been a lot of talk recently about the future of cryptocurrencies and the term Bitcoin 2.0 has come up to describe the coming wave of services built on top of bitcoin (i.e., smart contracts, derivatives, decentralised autonomous applications & corporations, etc.)

One of the necessary infrastructure components to make these new applications possible are reliable data sources.

Enter Reality Keys, a Japanese based company founded by Edmund Edgar. He was recently on the Epicenter Bitcoin podcast discussing his company and exploring the different use cases for what he describes as a “certificate authority for facts”. 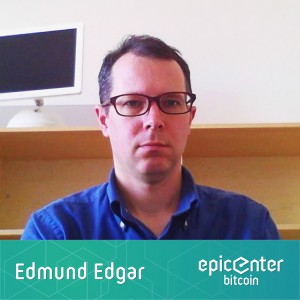 Here is a simple example: Let’s say you want to make a contract based on the EUR/USD exchange rate at the end of 2014. First you would register the following fact with Reality Keys: 1 US Dollar will be worth at least 1 Euro on December 31, 2014.

The site will then generate two public keys: one which represents “yes” and the other which represents “no”. On the date defined in the contract, a trusted data source is queried to check if the statement is true or false. In the case of fiat currency exchange rates, they will pull data from the European Central Bank, which issues a public data feed. Reality Key then states on the website, which fact is true and, if no one contests it, releases the private key corresponding to the correct answer after a waiting period. The reason the private key is not released directly, is to allow parties to contest it in case the API provides incorrect data.

Taking things a step further, in the context of Bitcoin, this cryptographic fact certificate can be used to enable interesting new types of transactions. At the moment the public keys are published, you and a counterparty could create a unique transaction in which it is defined that the “yes” key and your key, or the “no” key and the counterparty’s key can unlock funds. When the private key is released later, whoever has “won” the contract can then spend the Bitcoins.

Edmund Edgar goes on to note that multi-signature transactions that rely on this type of complex key combination rules are not currently standard transactions in the bitcoin protocol and that only certain mining pools are verifying them. However, the next version of Bitcoin Core should introduce this as well as other types of complex transactions as standard.

If you’re unfamiliar with Freebase, it is community curated database which pulls information from different data sources and structures it in a semantic, machine readable format and essentially allows you create arbitrary propositions on just about anything. Mixed with Reality Keys, one could formulate a query to determine if Hillary Clinton will be the next US President:

President of the United States to be listed in Government Positions Held of Hillary Rodham Clinton on Dec. 31, 2016

The use cases for a service like Reality Keys are virtually limitless as long as other infrastructure components are available to, in a sense, close the loop. Services like these could, in the future, serve as data sources for prediction markets, smart contracts, derivatives, futures, wills, encrypted message delivery, and so on.

If you’re curious about the mindblowing future that is awaiting us, listen to the full episode of Epicenter Bitcoin where hosts Brian Fabian Crain and Sebastien Couture dive into Reality Keys with founder Edmund Edgar.

Epicenter Bitcoin is a podcast about the technologies, projects & startups driving decentralization and the global cryptocurrency revolution. Every week hosts Brian Fabian Crain and Sebastien Couture talk to some of the most influential people in the cryptocurrency space about their projects and get their perspectives on recent events. Their guests, which range from entrepreneurs to academics, to industry experts, join the conversation from different locations around the globe, which gives EB a truly international scope.

You can listen to Epicenter Bitcoin twice weekly on iTunes, SoundCloud, Stitcher and other popular podcast aggregators.