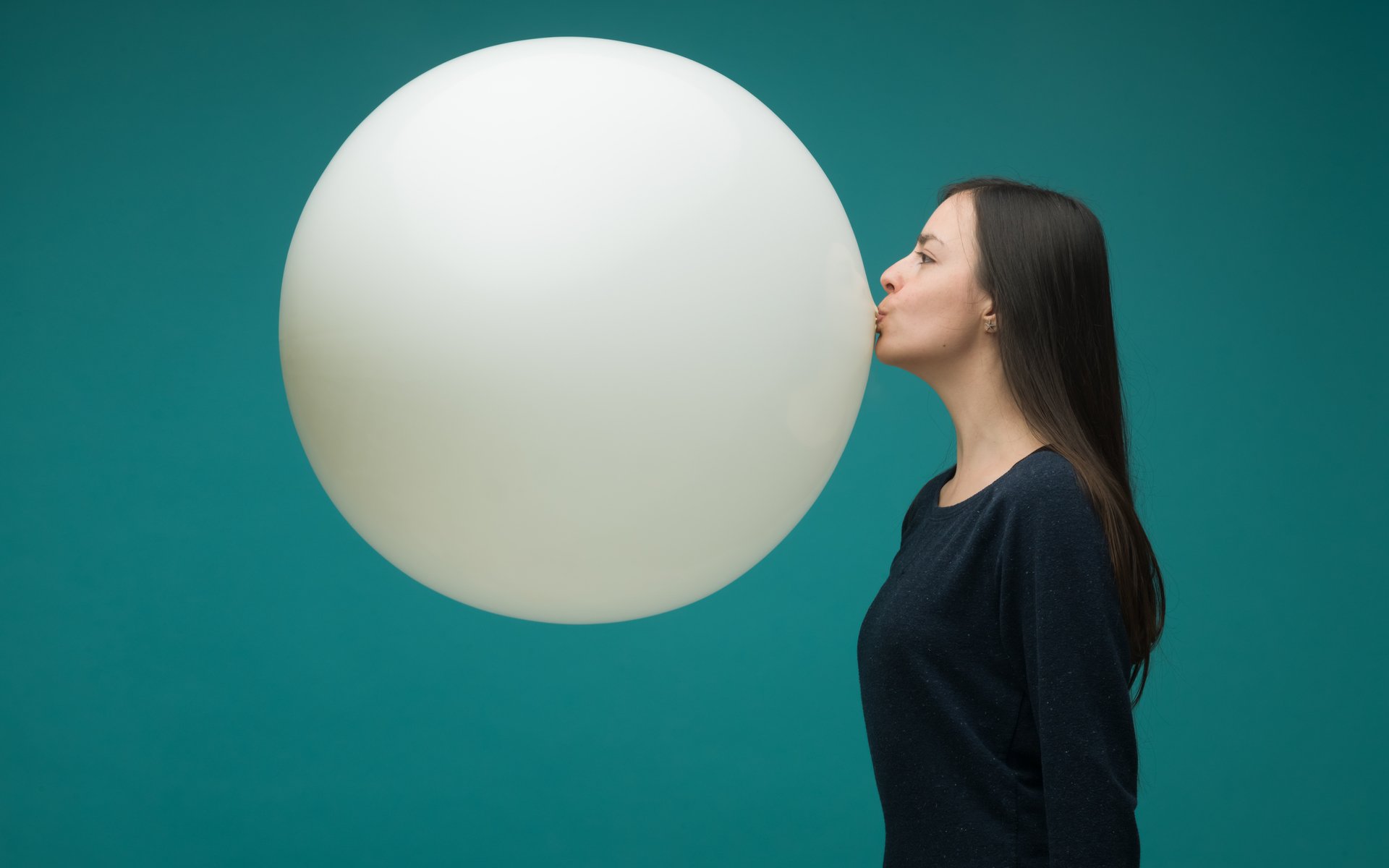 The product of two researchers at the University of Texas, the paper — titled Is Bitcoin Really Un-Tethered? — claims to have identified potential evidence of direct price manipulation since November 2017. Bitcoin’s all-time highs around $20,000 one month later — and those of major altcoins — were also a result of Tether flooding the market with coins, they say.

Using algorithms to analyze the blockchain data, we find that purchases with Tether are timed following market downturns and result in sizable increases in Bitcoin prices. Less than 1% of hours with such heavy Tether transactions are associated with 50% of the meteoric rise in Bitcoin and 64% of other top cryptocurrencies.

Both Tether and Bitfinex have regularly come under suspicion over price manipulation in recent months. In addition to cryptocurrency industry pressure, a US regulatory subpoena in January hastened the decline in prices which had begun in the run-up to Christmas.

According to transaction behavior, however, the manipulation is indeed very real, the researchers claim. The paper’s abstract adds:

The flow clusters below round prices, induces asymmetric autocorrelations in Bitcoin, and suggests incomplete Tether backing before month-ends. These patterns cannot be explained by investor demand proxies but are most consistent with the supply-based hypothesis where Tether is used to provide price support and manipulate cryptocurrency prices.

What do you think about the Tether research? Let us know in the comments section below!