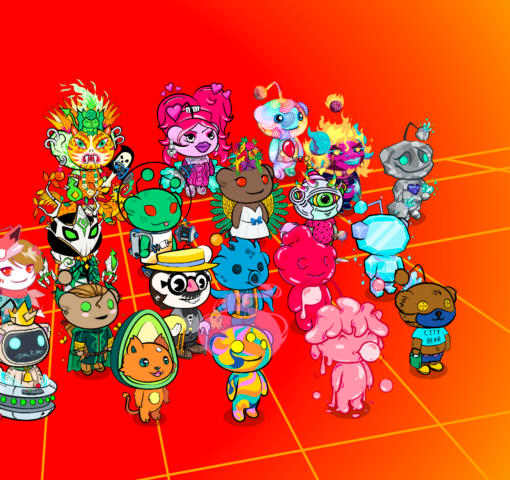 Reddit Avatars Are A Hit, Surpass OpenSea In Number Of NFT Wallets

by Eduardo Próspero
in NFT
0

Slowly but surely, Reddit Avatars fought their way into success. The initiative was initially mocked, but their second generation 40K collection sold out in 24 hours and the pieces’ prices are raising on the secondary market. Don’t call them NFTs, though. The Reddit brand managed to accomplish the impossible by avoiding crypto jargon in the project’s communication. Reddit Avatars are “Blockchain-backed Collectible Avatars,” thank you very much.

Related Reading: Why Bitcoin And NFTs Are Attracting The Super Wealthy In Hong Kong

The initiative is community driven. The platform partnered with Reddit-user artists, who earn a cut of every secondary sale just as Reddit does. The pieces have a fixed cost that ranges between $10 and $100 and the platform’s storefront takes all kinds of fiat currencies, but not cryptocurrencies. The “collectible avatars” live on Polygon, the Ethereum-aligned layer 2 solution, so the transactions are low fee and gas fees are non-existent. In conclusion, they’re NFTs, but don’t tell Reddit users.

On October 21st, the platform released the second generation of Reddit Avatars and sold 40K pieces in less than 24 hours. Take into account that the generation one Reddit Avatars took months to sell out, and some of those are now selling at 50X the price on OpenSea. The company accomplished all of this outside of the traditional crypto markets, leveraging its extremely loyal user base. For them to adopt the product, Reddit Avatars pushed complexity to the background and made the whole process as easy as possible.

This is quite an accomplishment, considering the Reddit community has been notoriously anti-NFT from day one. Apparently, that ended once people received free Reddit Avatars right in their “Vault.” In Reddit land, wallets are called vaults. That leads us to today’s headline, because reportedly there are currently more Reddit Avatars vaults than OpenSea accounts.

The project’s stats that web3 founder Robin provides are quite impressive:

Of course, most users opened those wallets to receive the air-dropped Reddit Avatars. Surpassing the NFT giant that is OpenSea in number of wallets is still an accomplishment of epic proportions. Plus, with the move, Reddit rewarded its most active users. On October 18th, days before the second drop, Reddit CPO Pali Bhat spoke at TechCrunch Disrupt and revealed that:

“Over three million Redditors have used Reddit’s Vault blockchain wallet to create over three million crypto wallets to date. Most of those — 2.5 million — were created to purchase NFT avatars that can be used as profile pics on the platform, he said.”

To open a Reddit Avatars’ vault, users just had to generate a 12-word seed phrase and a password. As simple as it can be. When used as a profile picture, Reddit Avatars display the collection’s size and the piece’s mint number, proving authenticity. Most Reddit users don’t even know that they own an NFT or that they’re participating in Web3. Reportedly, some of them get quite mad when they find out what Reddit Avatars really are. In general, though, the project has been a screaming success. 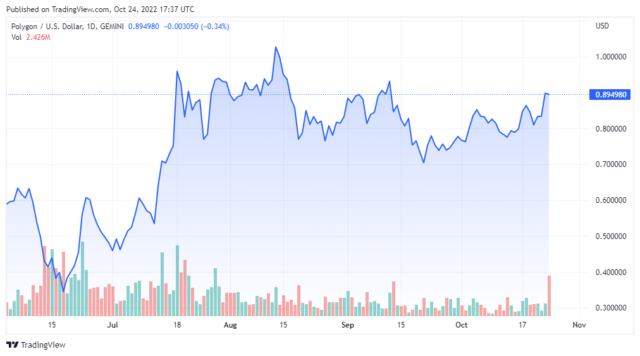 The People Against NFTs

In contrast to the Reddit Avatars’ triumph, when Discord tried to introduce NFT avatars by actually calling them NFTs, the community reacted violently. The backlash saw many users canceling their Discord Nitro subscriptions and the company’s CEO apologizing and backing out of the whole operation.

“Discord fanatics spammed Citron’s replies and canceled their subscriptions to their Nitro premium service. Discord’s own employees took to social media to express their discomfort. Video game culture influencers rallied the masses and gathered hundreds of Likes and Retweets. What were their reasons? Environmental concerns. And that they consider NFTs a scam, that’s also ruining video games somehow.”

Even though the Reddit Avatars project rejected all crypto affiliations, the company’s PR people had ESG concerns at the top of their minds. In a recent press release, they clarify:

“Collectible Avatars are currently stored on Polygon, a general-purpose, Ethereum-compatible blockchain. We chose Polygon for its low cost transactions and sustainability commitments.”

This is not the first time Bitcoinist has covered Reddit Avatars. A couple of months ago, before they became a phenomenon, we were already on their trail:

“Overall, Reddit NFTs have not done too badly for themselves, given that they are new. One of the most prominent NFT collections is The Senses, a 1,300 collection. One of the NFTs from this collection, titled The Mouths#12, recently made history as one of the largest sales of any Reddit NFT after seeing 1.377 of Polygon-bridged ETH. At the time of the sale, it was worth around $333.”

What’s next for the nascent collection with the gargantuan community behind it? Stay tuned to Bitcoinist to find out the latest on Reddit Avatars.