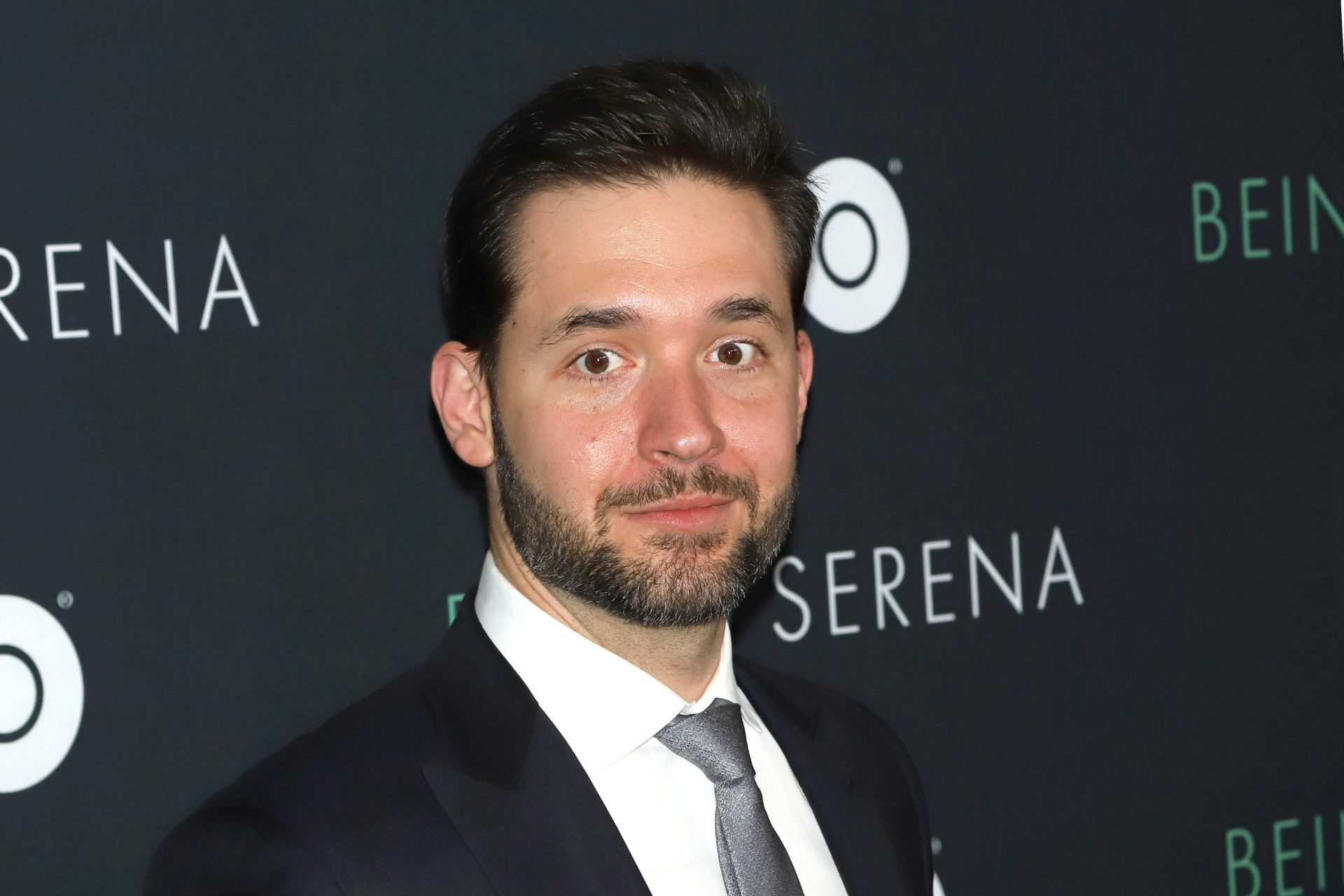 Despite the volatility of Bitcoin, Reddit co-founder Alex Ohanian remains an optimistic champion of crypto. Ohanian gave his insights in a recent interview.

Crypto Gets an Upvote

Ohanian noted his strong bond with Garry Tan, the man whom he partnered with to form venture firm Initialized Capital in 2011. Amidst the traditional financial ventures in which that Initialized Capital partakes, Ohanian is also deeply interested in cryptocurrencies. Mangalindan notes Ohanian’s own investments, as well as his bright outlook on Bitcoin and others:

As an investor in Bitcoin and Coinbase investors, it’s also little surprise that Ohanian remains particularly bullish on cryptocurrencies such as bitcoin, despite their volatility. (The prices of bitcoin (BTC), Ethereum (ETH) and Ripple (XRP) are down almost 56%, 67%, and 85% so far this year, respectively.) 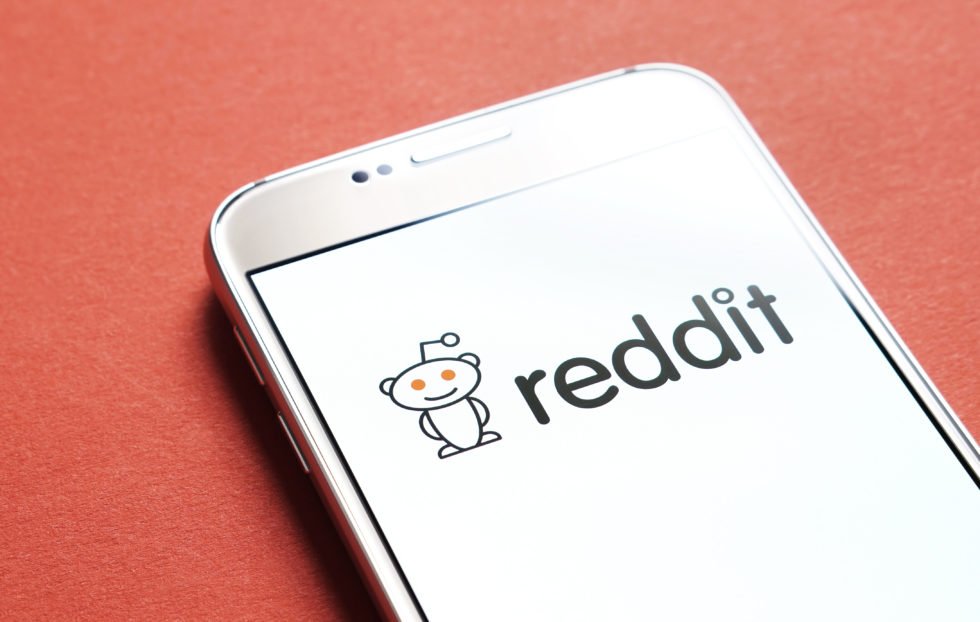 Ohanian does not view crypto through an investment lens alone. The 35 year-old is also wise to the sociopolitical implications of cryptocurrencies. During his sit-down with Mangalindan, Ohanian seems to take particular interest in Turkey:

As a store of value, there is some real traction [with Bitcoin], and actually as we’re seeing in countries like Turkey that are having significant economic crisis — where people are losing faith in the Turkish lira — we’re going to see money move over to bitcoin because as unstable as it is, it is actually a lot more stable for a lot of people than their own […] But right now, we’re still in the earliest, earliest stages.

Mangalindan does well to situate Ohanian and Tan among a line of big-name crypto investors. This includes the Winklevoss twins, Tim Draper, and Barry Silbert.

Ohanian touched on investing, saying despite what markets look like, any increase in crypto use is a positive

No matter what the currency prices are doing, seeing more and more people creating accounts … shows more and more adoption, and their end game is to be this interface between people, their fiat money and crypto — it would be the most user friendly trusted safe secure way to do it,

Ohanian went on to say:

I just encourage people not to get too, too invested in the speculation around the day-to-day trading of the currencies.

Bitcoinist has reported on Reddit’s crypto presence multiple times now. Ohanian is not the first, and certainly won’t be the last, in a line of social media techies-turned crypto investors.

What are your thoughts on Alex Ohanian’s reflections? Don’t hesitate to let us know in the comments below!