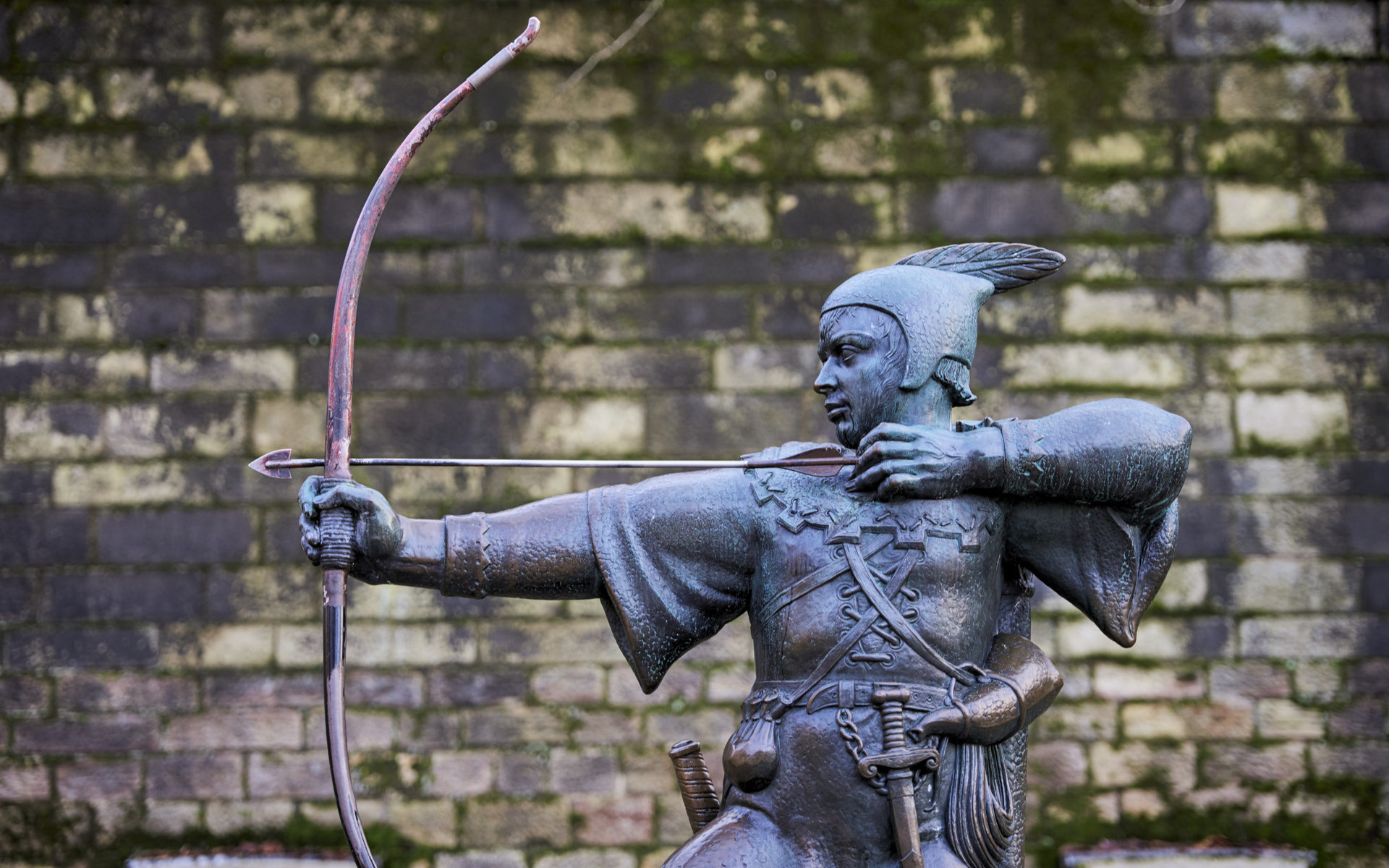 Recent reports have surfaced about an anomaly within the Robinhood trading application that has let users make crazy money.

Cryptocurrency market critics often complain about the lack of security and worry about the users potentially cheating the system. However, as it turns out, the stock market is not always as safe as many would like to believe, either.

A recent glitch in the Robinhood stock trading app allowed users to misuse the margin trading feature, and borrow up to $1.7 million for stock investing, even though they originally had only around $2,000. The leverage used by some of the traders goes all the way up to 500x, which is far from what the exchanges usually allow.

Robinhood has a bug that lets anyone get unlimited margin, and random Redditors with $2,000 to their name are using it to size up to multi-million dollar positions.

I’m not sure whether to laugh or cry, but I’ve never seen anything like this. pic.twitter.com/o0O0CWlKu7

It was not long before news of the glitch spread throughout the internet, with the most activity seen on Reddit. One user claimed that they managed to use margin trading to buy 100 shares of AMD, with only $3,800 or so to begin with. After that, they sold the purchased shares and got the money back, eventually using the newly-earned funds to buy even more AMD shares. They repeated the process over and over again and used margin trading to maximize their gains.

On the other hand, even if the stock price dropped by 10% or so, they would only owe around $170,000, according to estimates.

Consequences of Leveraging the Bug

Of course, as many may be aware, this process is not exactly legal, and it is only a matter of time before the exchange — and the regulators — react. Not to mention that many assume that users who misused the glitch will likely be unable to cash out, as the transfers usually take a couple of days.

Meanwhile, authorities and the exchange’s officials have likely already realized what is going on, and any account that may have misused the glitch might be frozen or prevented from cashing out in some other way.

For now, it remains unknown how the situation might be handled. It also remains to be seen whether or not Robinhood will actually have to allow users to cash out, and how that might impact the exchange’s own funds.

What do you think about Robinhood’s new glitch? Do you think that it was a good idea for some of these users to try it out? Let us know your thoughts in the comments below.