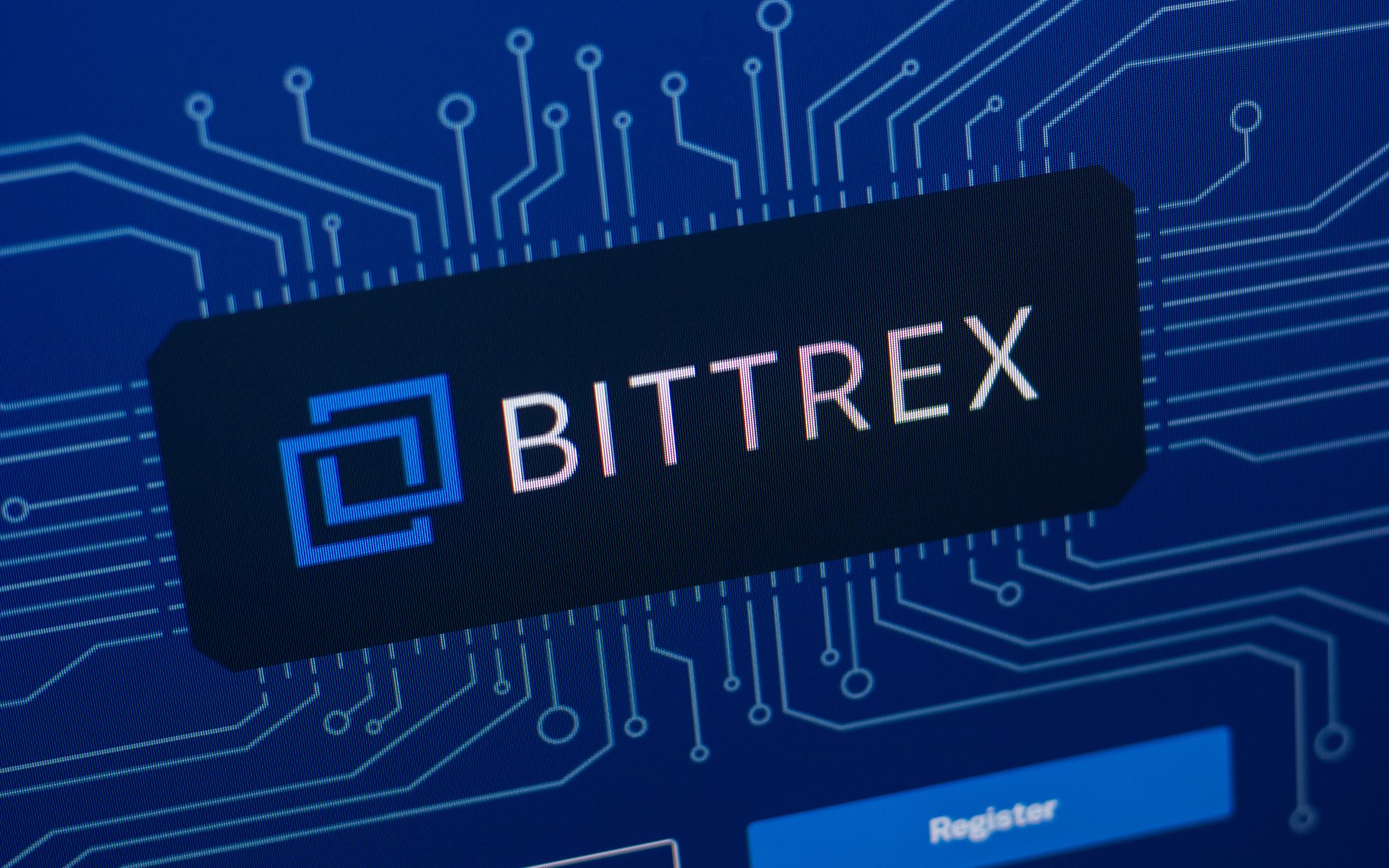 SAN FRANCISCO — JULY 30, 2018 — Refereum (https://refereum.com/about) announced today its RFR token has been listed on Upbit (RFR/BTC; RFR/KRW), Bittrex (RFR/BTC) and Bibox exchanges as the company is gearing up for the upcoming launch of its Community Growth Engine in mid-August.

Refereum’s Growth Engine grew out of the company’s own success at building the world’s largest community of crypto enthusiasts on Telegram, who broke the messaging app’s member limits three times. The upcoming launch of Refereum’s Community Growth Engine will provide game studios and blockchain startups with access to the best practices of growing a community.

“We’re very excited about getting listed on Bittrex and Bibox because American blockchain companies can finally buy RFR tokens to pay for our services,” said Dylan Jones, CEO of Refereum. “Having a strong online community of supporters is essential to the success of most companies, especially in blockchain, where the usual tools and resources are often not available. We’re proud of the success that Refereum achieved in growing the largest blockchain communities in the world and are excited to provide those best practices and learning from our experiences.”

Refereum is a community growth engine that’s powering the world’s largest referral network on the Ethereum blockchain. On Refereum, brands and developers can directly engage with, incentivize and activate a massive community of video streamers and social influencers to drive meaningful buzz, interactions and conversations around new products and services.

Founded by a team of veteran game-industry experts and blockchain specialists, Refereum is a more secure, reliable and auditable way for members of an ecosystem to connect and be compensated for content creation.