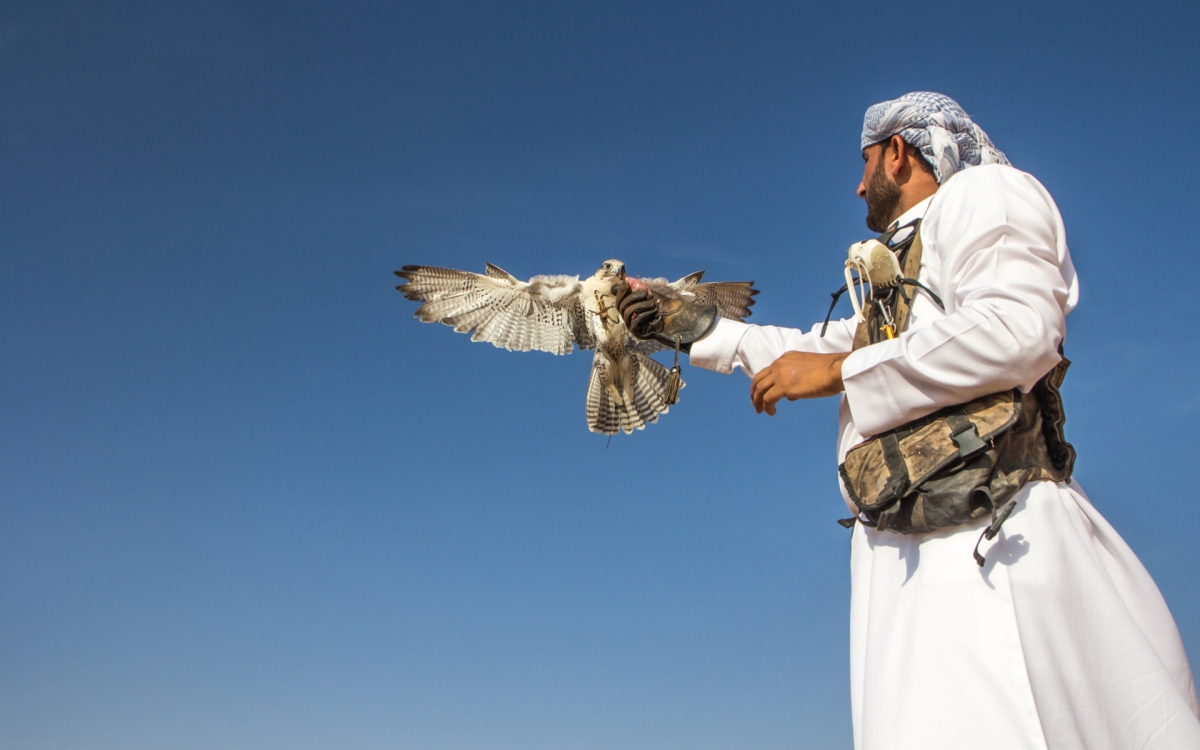 The move, announced Wednesday, means NBD is the first Middle East and North Africa sector bank to commence operations with the technology. 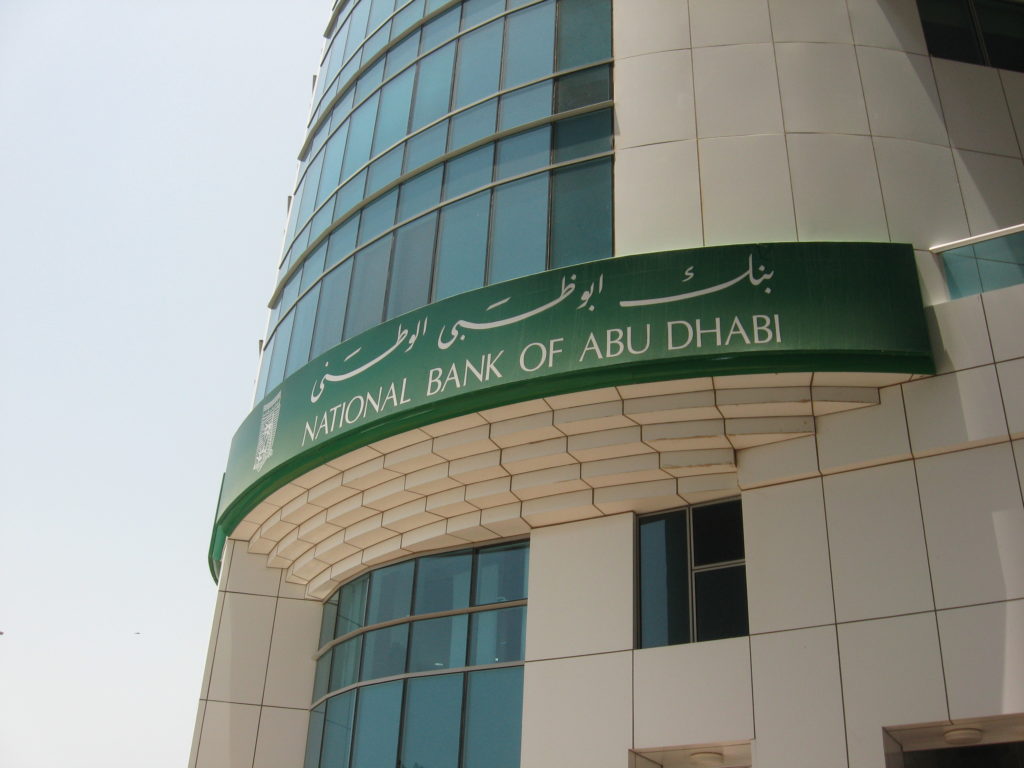 Ripple’s payments platform is already utilized by several banks globally, including Santander and UniCredit. In terms of remittances, however, the UAE specifically is a key market, with World Bank data showing it to rank fourth in the world at $19 billion USD a year.

“Banks and their customers have been hearing about the promise of Blockchain technology to enable real-time cross-border payments,” Ripple CEO Brad Garlinghouse said.

Now, some of the most innovative and successful banks like NBAD are making this a reality by offering Ripple-enabled payments to their entire customer base, and in doing so, paving the way to make 2017 the year we see broad commercialization of Blockchain take hold globally.

Anything But Western Union

Ripple’s platform, with its ability to track any asset, is a natural fit for banks looking to trade debts. The company has championed its technology as a faster, more reliable payments solution than Bitcoin, yet regulatory hurdles, notably in the US, have led to skepticism.

Nonetheless, given the alternative for remittances in many markets is in the form of famously poor-value wire services such as Western Union, Ripple’s technology is infinitely preferable.

“As an initial adopter and first bank to go live on Ripple, NBAD offers innovative solutions to our clients’ payments needs,” Kumar added.

In the current geopolitical climate meanwhile, Bitcoin-based remittance markets are hotting up. The spotlight currently focuses on Mexico, a market which has seen a currency devaluation since Donald Trump was elected US president.

Trump’s subsequent threats and decision to build a physical border wall at the country’s expense have exacerbated concerns among citizens that a substitute means of moving wealth cross-border is urgently required. 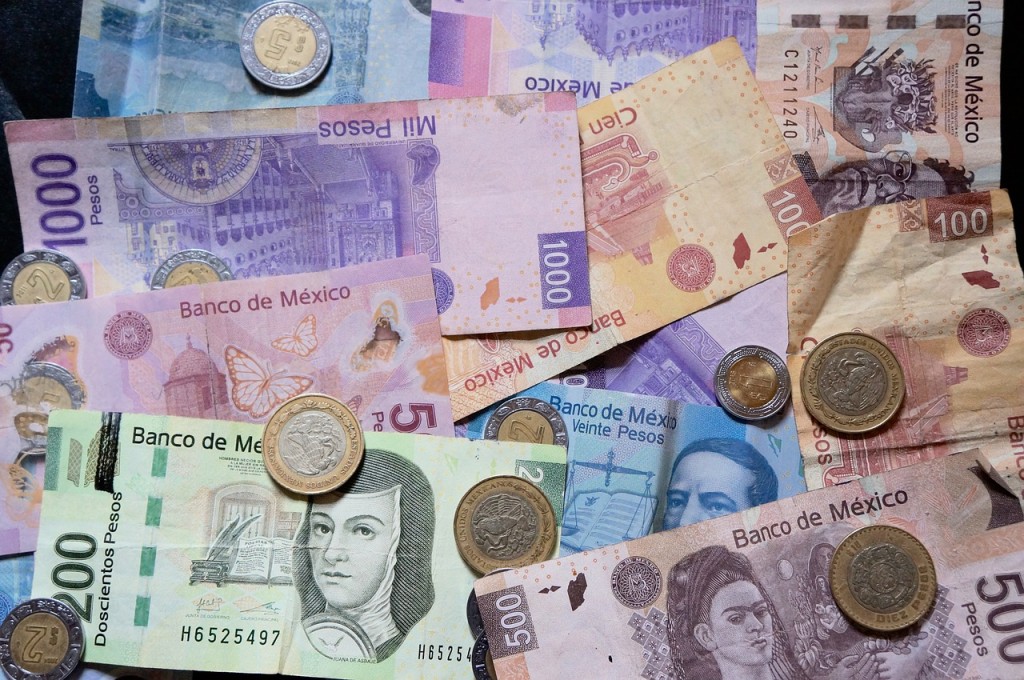 Trading volumes on Mexican exchanges and its corresponding Localbitcoins market have risen dramatically over the past few months.

On Tuesday, Mexico’s government stated it would ensure banks had relevant technology to fulfill remittances quickly should Trump’s plan to tax them to pay for the wall come to fruition.

“We will submit a reform to Congress to provide the legal support to all of this technological evolution we have begun to see in financial intermediation capacity,” Minister of Finance Jose Antonio Meade said in parliament.

What do you think about Ripple’s latest customer and Mexico’s plans? Let us know in the comments below!